"The Golim War", second volume in my epic fantasy series "The Witch's Box" series was released on Amazon on 15th Jan 2021.
Unable to find safety anywhere, and hunted by her father's sinister Fifth Bureau, Imperial Princess Maihara must contend with warfare, politics and a handsome rebel general while clinging to her dream of becoming Empress.
Maihara has changed her allegiances and is involved in a race to solve magical secrets and counter the Empire's introduction of artificial humans to the battlefield before they can gain a decisive advantage. At great risk to herself, she seeks to halt the civil war. 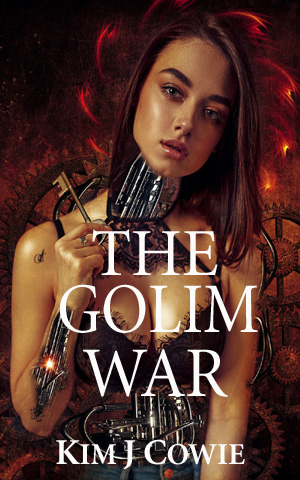