Holden tries to convince Fred Johnson to destroy the last sample of protomolecule. Naomi gets an important lead to her son. On Luna, Avasarala begins to hunt for Marco Inaros
Click to expand...

I have to admit that I have been lagging in this department. In fact my focus has been elsewhere, as I'm trying my feet as a content producer in Twitch. To be honest the Expanse wasn't on my waiting list, even though it was, but my attention wasn't on it as there has been so, so many other things that has needed looking over. 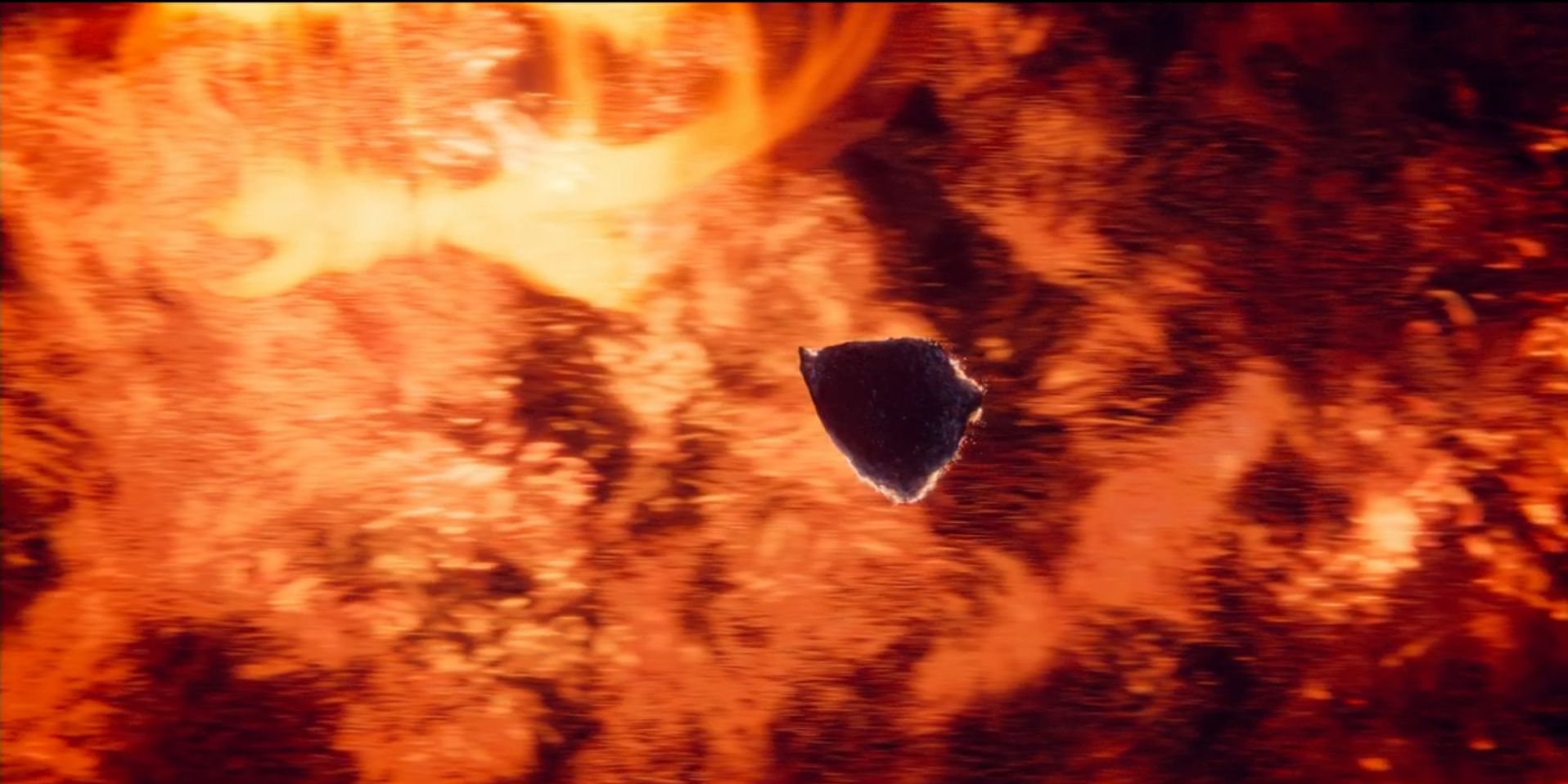 I don't know if anyone guessed that the rocks Belters were lobbing towards Earth were going to disintegrate in the process. It's just so obvious that once they were painted black they were going to absorb heat like mushrooms after the rain fall.

Our Sun is a relentless destroyer. It doesn't care what it encounters as it will process it and then eventually release it back to the cosmos. But I find it strange that the UN scientist didn't count two together, when they encountered a rock that baffled the explanations.

Not that it really mattered as the Belters got in their six and managed to board without raising an alarm. Still, I don't know really know what they could've done, when there was little things to do and escaping in one G burn wasn't really an option for them?

I doubt they had any arms and if they had the Captain had probably locked them away. Giving up and pleading for their lives were the only option, but thing is their faith was sealed as soon as the rebellious Belters boarded the crafted. 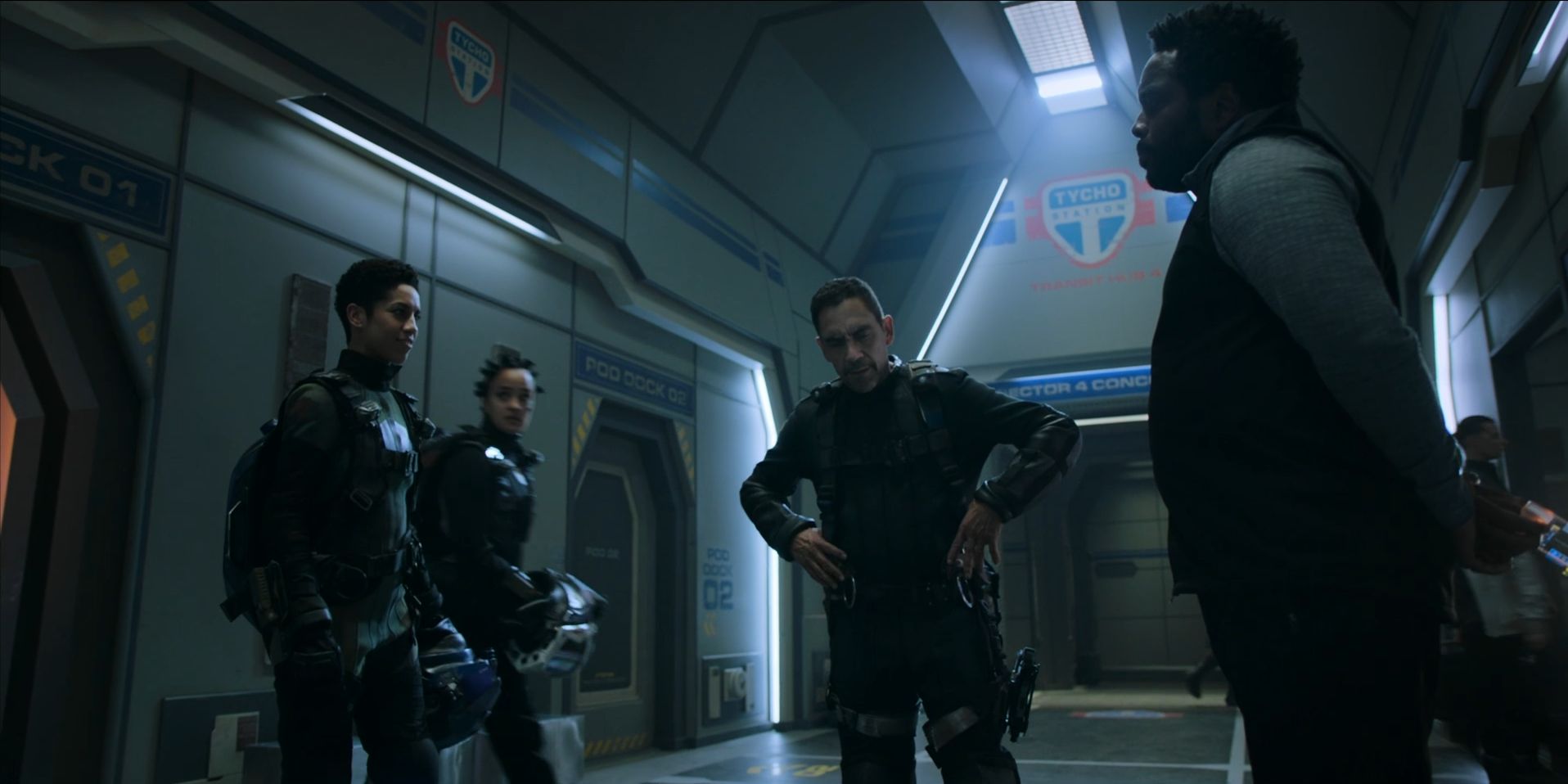 I blame Fred for cocking things for Holden. I bet he was looking forward to have some family life, while the crew were doing their 'offshore' activities. Then again Naomi had personally asked Fred to look into the matter of her son.

It's just knowing what we know about the truth of his actions it breaks my heart to see Naomi so hellbent on going to find him for the last time. I believe the boy is a lost cause. That there is nothing that she can do to rub away the past errors. The boy has grown and he has flown from the nest to do his own things.

The influence afterwards is a hard thing to achieve and it is nearly impossibly for one to manipulate things. So what is she going to do? Kidnap him? Slap some sense into him and then abandon the whole thing because it's not going to happen? 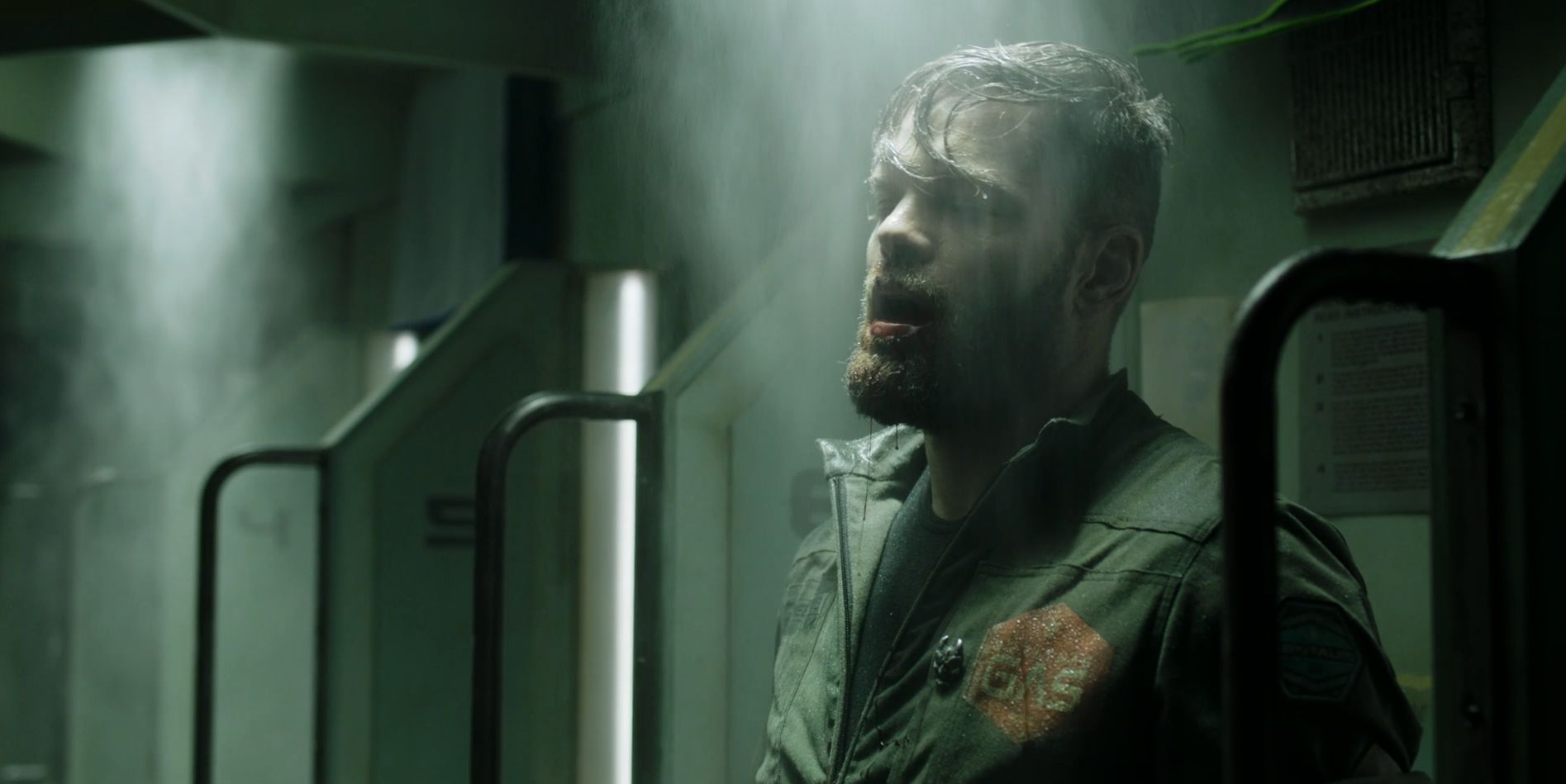 "I hate the wait..." - Amos before the shower. I loved even more that when he finally arrived to the Luna station he was assuming that the crew had flagged him for the assault. Probably because that's what he would have done and in him, the biggest fear is getting caught and sent in to do some hard labour ... or worse a long term isolation.

We know that in this universe there is no digital personas. No AI's that could even harbour a plot to save one soul. So in that that dark, stony heart is a soul that is a very afraid of becoming the lonesome cowboy, with no family to back him up.

Yet, Amos chose to fly back on his own. No backup. No contact. No notifications. Just doing his own thing and then encountering Avasarala at the end. It didn't look like a happy occasion. 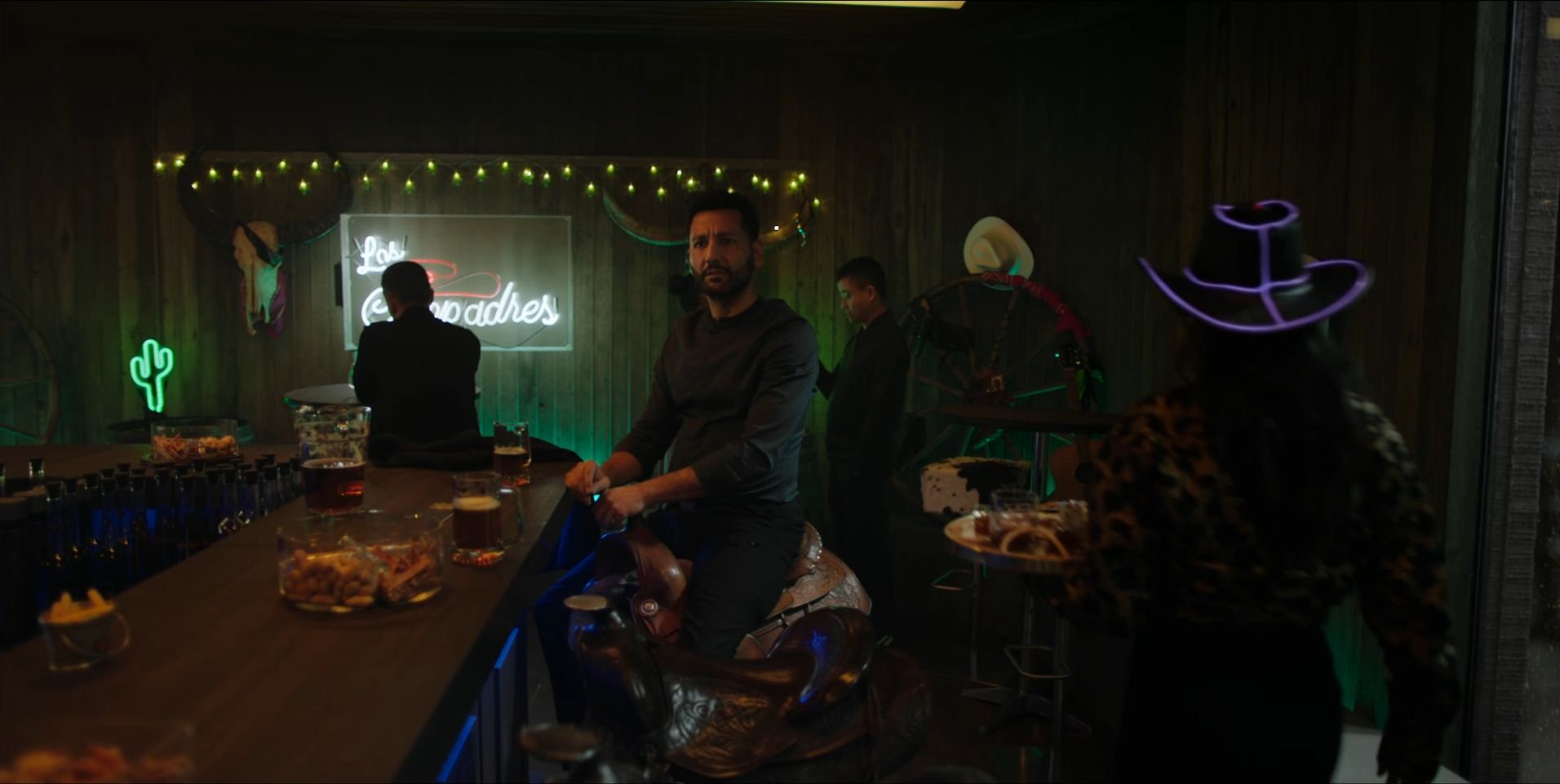 Alex. I don't know what to say because there is nothing to happy for any of them. Even Bobby gave him a piece of mind for not being there for his son. To be honest it is kind of strange that in the future, where the long distance relations are must, they fail regardless of what one does and commit to do.

Frankly it's like Rosinante was the vessel that kept the family together and when it was no more it was all broken. People cast in all corners of the Expanse universe. All while the mass exodus is happening.

People leaving in untold numbers to colonise new world. I don't think the humanity was ever meant to become a such fast spreading species. Without the Ring what there is left but our own solar system and its problems.