I raced through the five books of Shirley McKay's Hew Cullan historical murder mysteries last month -- very good on the history, and (as far as I could judge) on the language and culture etc of St Andrews/Edinburgh under James VI (not yet & I), and the characters are most definitely of their time and well-rounded, though the murders and mysteries are themselves a bit short in supply in two of the novels, where a good three-quarters of the books are set-ups and background. All well worth reading nonetheless.

I've returned to SFF with Kindred by Octavia Butler, time-travel to slavery in the US, but I've rather got stalled on it.

Still plowing through these: 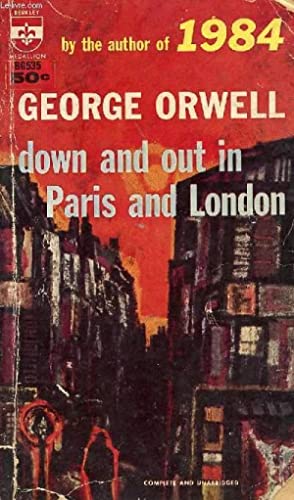 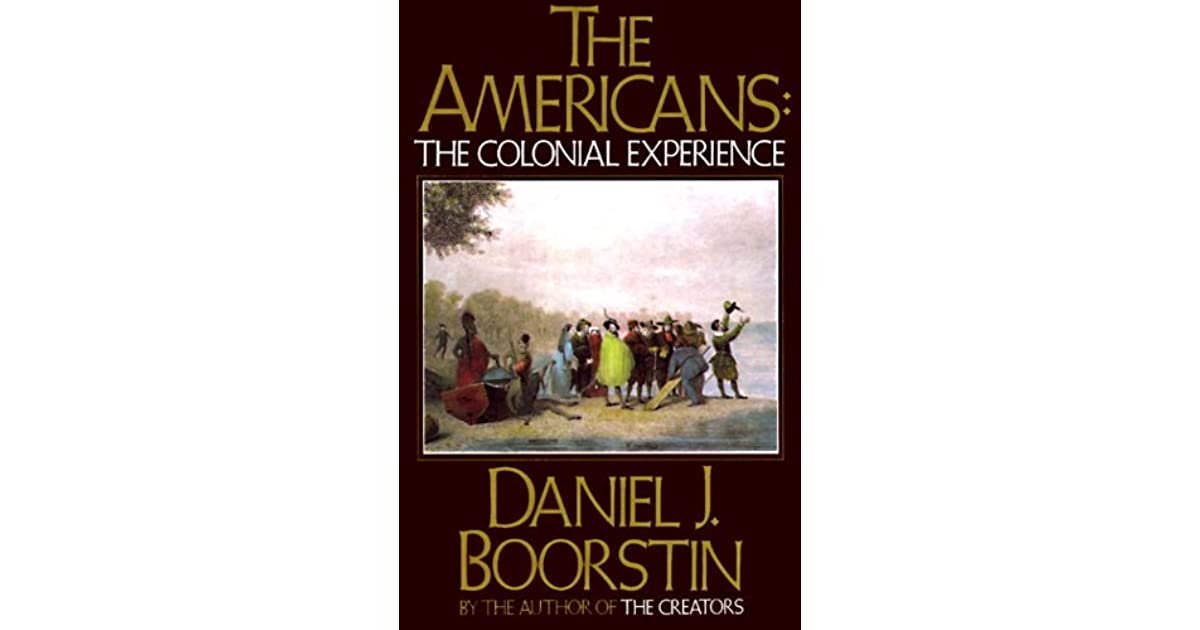 I finished Plum’s collection Mr Mulliner Speaking, which was very good. One thing I like about Wodehouse’s world is that all the books tie in, in one cohesive world. This is not something you see with other authors so much, except in SF and fantasy perhaps. To give an example or two - the final three stories in this Mulliner collection concerned the adventures of young men all betrothed or fascinated by Roberta “Bobby” Wickham. Readers of Wodehouse will recognise the name from Jeeves and Wooster novels. Bertie himself was briefly engaged to Bobby Wickham too. It’s also nice to get scenes set in the Drones Club, which crop up in Mulliner tales, Jeeves and Wooster stories and novels, Uncle Fred novels, and of course in innumerable stand-alone stories, such as those in Young Men in Spats. I like the connectivity of it all. Isn’t Emsworth’s son Freddy Threepwood a member of the Drones? It should be possible to draw up a huge interconnected character tree or complex Venn diagram of which characters intersect or share stories, clubs, or fiancé's.
Starfarer SF

Down and Out in Paris and London is one of those books I think should be required reading. I think about it every sh*t KP job I ever get and tell myself to stop f***ing moaning.

I'm currently reading The Tripods by John Christopher. I picked up the three in one, TV tie-in edition from the local bookswap shed a couple of weeks ago and gave it to my 13 year old son. I remembered reading it with great enjoyment when I was about his age. He ripped through it in a few days then lent it back to me so I could read it again. He thought it was great. He's not wrong - I picked it up in the early insomniac hours of this morning and am now half way through. Simple, well told, well written, page turning stuff.
R

Finished Not Safe After Dark a collection of mystery/crime stories by Peter Robinson. My first by Robinson, and, if this is any indication, he had (he passed away in October) a deft hand with mysteries. While all are written in a similar brisk style, there's still a variety of subject and narrator in these stories, some 1st person and some 3rd person. Four, including the concluding novella, feature his recurring character, Inspector Alan Banks; the novella, "Going Back," is probably the best of them, giving a glimpse into how Banks thinks and his family relations and how he grew up.

My favorite stories are the two featuring Frank Bascombe, veteran of WWI who survived a mustard gas attack with relatively minor damage, and who during WWII acts as a local amateur cop. (There's an official title I'm forgetting and the book is not at hand.) Both stories, "Missing in Action" and "In Flanders Field," begin with the best Golden Age jauntiness, Frank admitting he's nosy and not liking to leave unanswered questions unanswered, and the conclusions of both stories demonstrate the corrosive results of prejudice. Nearly as good, though a bit lighter, is "Some Land in Florida," featuring a Toronto P.I. on vacation drawn into a murder investigation. And "Memory Lane" features two first person narratives that don't exactly merge, but do echo off each other in an affecting way.

There are no stinkers in the book, just a couple I like less than the others, which made this a good read.

Next up, after reading a graph or two by one of his imitators, I've veered away and intend to reread a handful of M.R. James stories, wanting the real thing before going off to the next novel I'm interested in.

I’ve not read a fantasy is some time so I’m reading Rotherweird by Andrew Caldecott. It’s pretty interesting so far and by no means a difficult read. There are two more that follow.
Deep Dark Space

I read that back in June 2018, and talked about it in a couple of posts in the reading thread that month, then I read it again when I got the sequel so as to refresh my memory, then again at the end of last year in order to get to grips with the last of the trilogy which I started reading in January, and which I commented on then. To repeat what I said in a Chronscast thread the month Caldecott's agent was interviewed:


I loved Rotherweird which had a touch of gormenghasterie about it in the buildings and names, and though it wasn't without plot holes I'd second his recommendation of it as it's so imaginative and bizarre, and the Tudor episodes were very well done. However, to my mind the sequel, Wyntertide, was something of a structural mess, and after an excellent and gripping start the third book, Lost Acre, completely lost the plot in the last tenth of the book, and the ending was a rushed disappointment.​
So I'll be interested in seeing what you make of them.

I’ll let you know once I finish this one.
Deep Dark Space
D

Thinking about purchasing the SF book A Fire Upon The Deep by Vinge.Anyone like it?
D

Currently A mystery by Janet Evanovich and a Legal Thriller by Kate Wilhelm.

A Fire Upon the Deep was very good and i enjoyed the aggregate intelligence of The Tines.
D

Leigh Maxwell "My God - Maiwand"
Military history. Account of the British defeat at the Battle of Maiwand (1880) in the second Anglo-Afghan War, perhaps the worst defeat suffered by the Victorian military in Asia. Author had a personal interest, having been involved in army operations just across the border in Waziristan in 1940, and had subsequently visited the Maiwand battlefield in Southern Afghanistan in 1966, where he found some differences from the official account. The strange title derives from military banter. A little dry at times, but worth the read.
NB: Dr Watson of Sherlock Holmes fame was wounded in this battle.
Last edited: Dec 3, 2022

Funnily enough I picked a copy of that up just recently and it's now sat on my to read pile...but that doesn't mean much; it's probably about twenty or thirty books away yet!
D

Up next JG BALLARD novel, and THE HARDY BOYS, mystery.

It was a joy to read. The follow-up (A Deepness in the Sky) was even more fun.