A guide to the Queen Elizabeth class carrier

Maybe it's because I've lived all my life by the sea. Maybe it's because I had uncles that served in ships during WW2 (one on the Nelson and then the Belfast, the other was in the merchant navy and survived two torpedo attacks in the Atlantic). I've always had a fascination for ships, especially the ships of the Royal Navy. It should come as no surprise, therefore, that I am fascinated currently by the Queen Elizabeth and Prince Of Wales carriers (although I still think the Type 45 destroyer beats it on sheer looks).

When they were first built, I did wonder why designers did not go down the nuclear route. One reason was cost but the other was one that I'd never thought of. Even a nuclear carrier has to be replenished at sea (aviation fuel amongst other things). So it seemed reasonable to keep costs down and go with an integrated electric propulsion system with diesel generators (40Megawatts) - fuel to be replenished when required along with other stock. A Ford class nuclear carrier costs around $12 billion each. Cost for both Elizabeth class carriers is just over $10 billion. 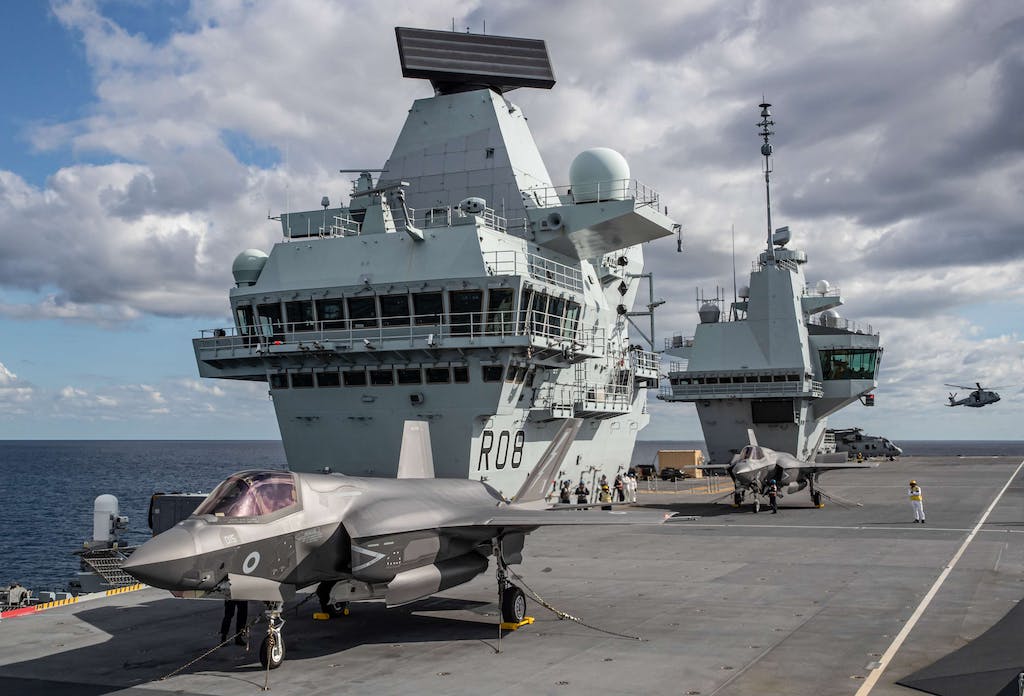 A guide to the Queen Elizabeth class aircraft carriers

The origins of the massive and sometimes controversial Queen Elizabeth class carrier programme lie in the 1998 Strategic Defence Review. 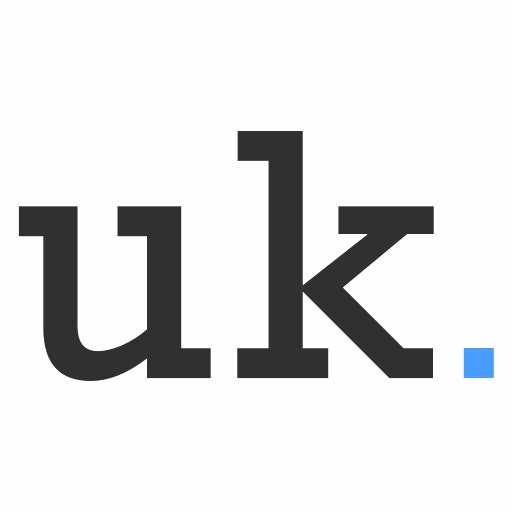 The Queen Elizabeth will deploy with 2 frigates, 2 destroyers 1 hunter killer attack submarine and support vessels as a carrier strike group in 2021. 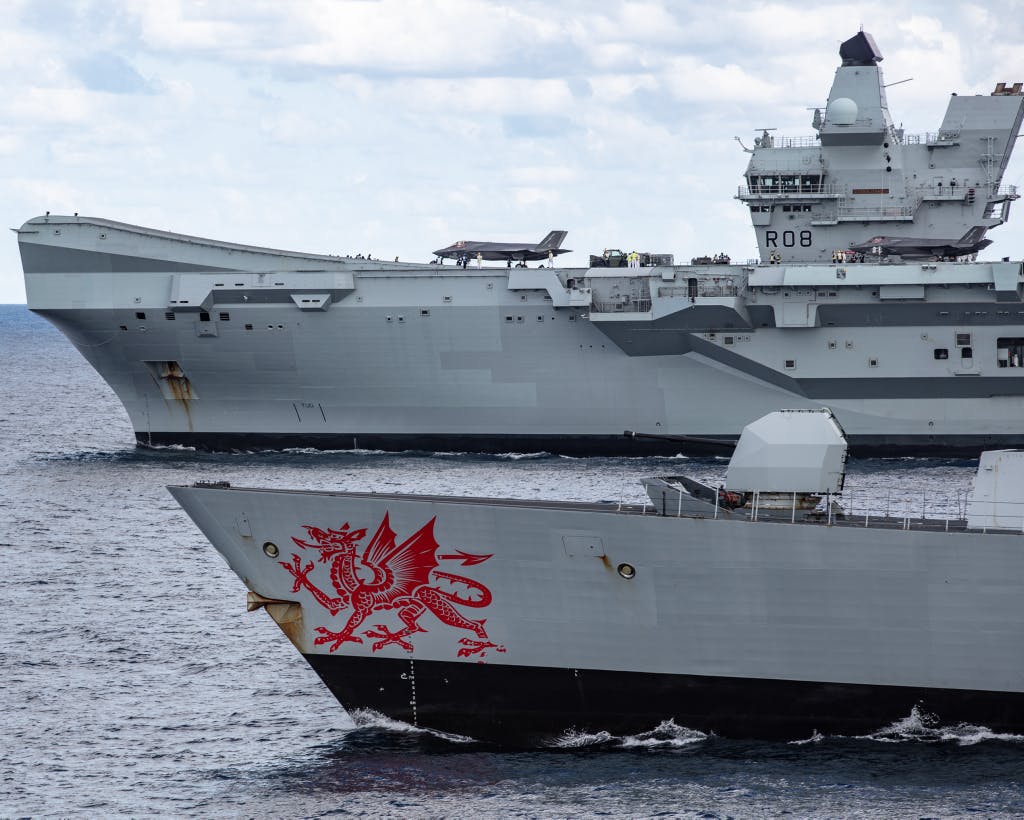 Supposedly this was in sea trials in the Moray Firth around here, but unfortunately I missed seeing it.
If you find chronicles helpful, help chronicles: upgrade your membership to Supporter.

One thing about nuclear-powered ships is that there are lots of ports/countries that won't let them dock. The Americans have the infrastructure to keep their carriers in US military ports around the world. The UK doesn't.

Brian G Turner said:
Supposedly this was in sea trials in the Moray Firth around here, but unfortunately I missed seeing it.
Click to expand...

I believe the next place for operational trials is the western hebrides so you'll probably miss that too. My brother saw it when it first left Rosyth and out of the Forth. He said it was so big it looked like an island, but then he noticed that it was moving...
B