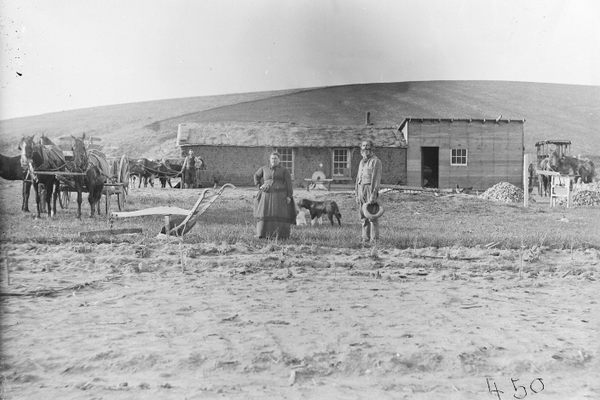 Is the Silence of the Great Plains to Blame for 'Prairie Madness'?

A new study suggests the soundscape could have affected the mental health of 19th-century settlers.

Could be. Or could be a bunch of factors not yet well considered - like intestinal parasites from shallow wells, toxins from burning buffalo chips, too much sky, etc.

Did upticks in the alleged "prairie madness" (I've not heard of it though I have lived in North Dakota since 1989) coincide with certain times of the year? It would be most silent here in spells during the winter, but during those times there could be hardship from other factors too.

Were the native people living here perceived as suffering from "prairie madness"? What about people of European ancestry who grew up on the Plains? Were there differences, as regards people newly come from Europe? I would guess that people from Norway -- like a great many of the people who settled in the region where I live -- would be accustomed to long, quiet winters. The scenery is different, of course, but a prairie farm and an isolated Norwegian saeter might not be so different sound-wise. In either case there'd be sounds from domestic animals, I suppose. A settler here from a German village might find the sound-adjustment to be harder.

In the warm months there would likely have been plenty of cries and songs from birds living in the grasses. I hear coyotes from time to time although I live in town.

I'm not saying the article is bad, but there are questions....

Perhaps it was isolation like what we saw with Covid and an uptick in depression/anxiety? I would think that only a change in noise level would affect people.

I forgot to say that, in the early settling days, those people sometimes fought back against the isolation and silence in creative ways. For example, not far from where I live there's a place called Blanchard -- pop. 26 as of 2010 census:

But I've heard that Blanchard had an "opera house" and a hotel. I'm guessing that the entertainment was generally home-grown and good-humored, but maybe they got people up from Fargo for special music sometimes too. Of course, just getting in to Blanchard could be an excursion for some of the people out there farming on the prairie. But I wouldn't want people to think they all just sat in their sod huts with their hands in their laps going crazy. But, yes, there's something about this trouble in O. E. Rolvaag's Giants in the Earth, a good novel. 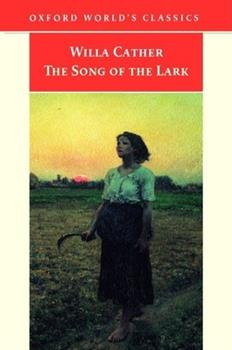 Willa Cather's The Song of the Lark could be a good book for this topic too.

True silence is extremely disturbing. I have been in an anechoic chamber and very quickly the silence becomes a sort of pressure.
People expect some kind of relaxation in there but the effect is quite the opposite.
Foy here seemed to like it, I didn't, 10 minutes was quite enough, It is what I imagine profound deafness would feel like, isolating, but that is just speculation. 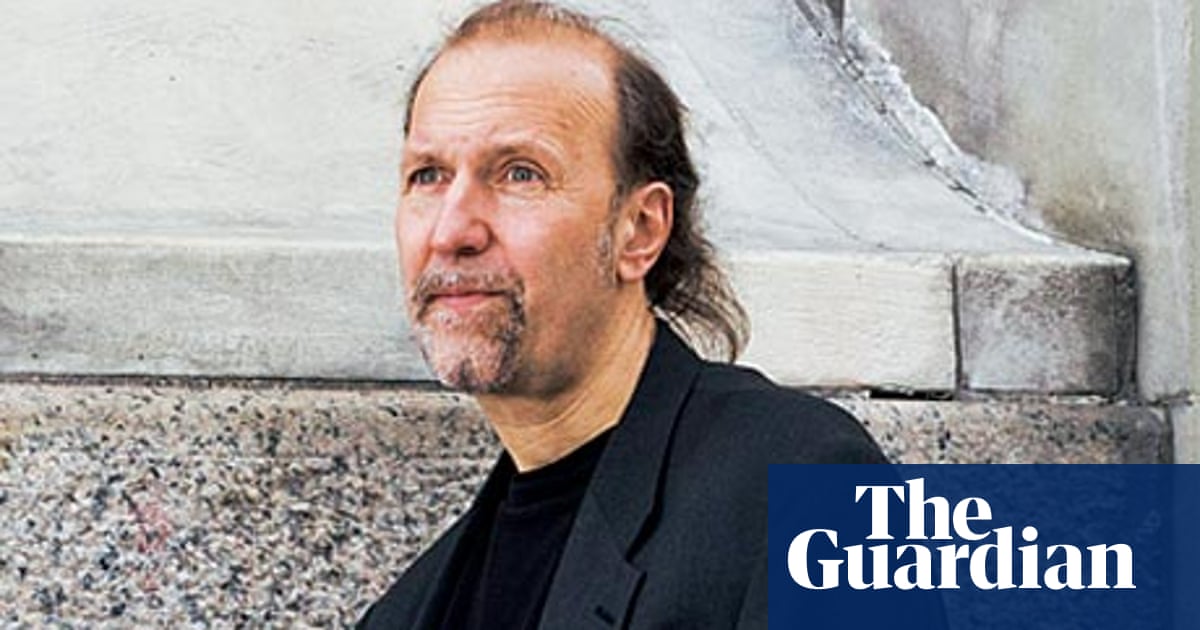 Experience: I've been to the quietest place on Earth

George Michelson Foy: 'A violinist hammered on the door after a few seconds, demanding to be let out because he was so disturbed by the silence'