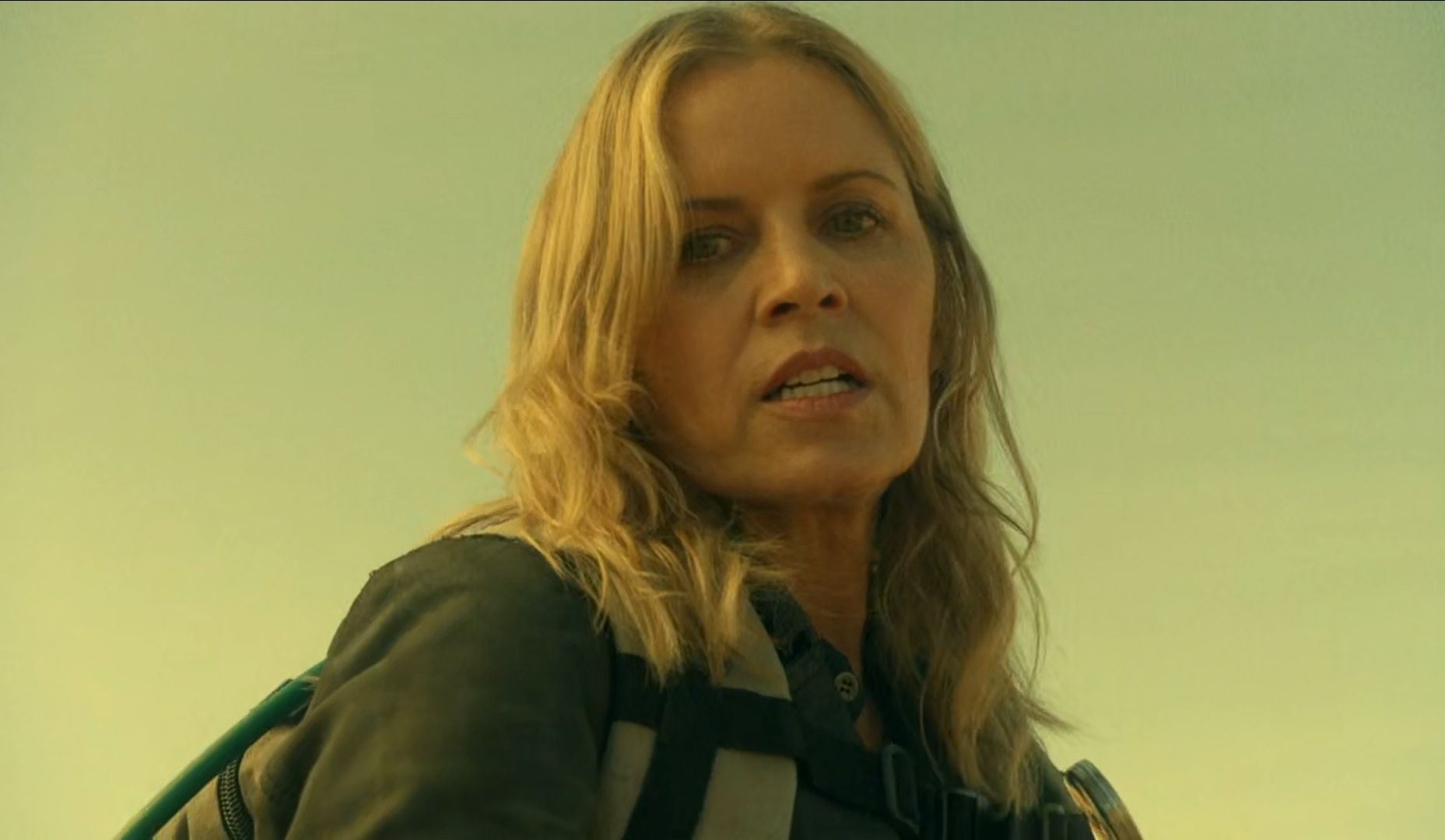 Morgan finds a new ally who turns out to be more trouble than he bargained for.
Click to expand...

Madison's much-touted reappearance was as anti-climatic as the rest of the season.
The PADRE storyline does not seem promising. Unless things improve significantly, don't plan to watch season 8.
A Berg's Eye View
"Humor (Humour) for the Meme Streets"

I came into this episode not really to write anything, since lately the whole show has been a disappointment instead of the reinvention and making it better. Thing is, AMC has approved season 8 and the show-runners are selling it to the public as "a reinvention of the show."

This is what they say...

Anything else you can tease about the arc of season 8?

CHAMBLISS: I think one thing that kind of goes hand-in-hand with the production of the show is that we've been for the past four seasons in Texas and we're going to be actually moving the show to Savannah, Georgia, which is on the water. And we end the season with Morgan and Madison going out to a boat. So I think it's safe to say that season 8 will have a very different environment from what we have seen before. And it will, in many ways, be centered around the water.

GOLDBERG: In [season 7 episode 16], Madison is in a mirrored room speaking to someone on the other side of a mirror. We will find out who that person is on the other side of the mirror. And the other thing I could just say in conjunction with moving to Savannah, we always talk about doing reinventions on the show every season. This will be one of the biggest reinventions we've done. We'll be introducing P.A.D.R.E., and kind of seeing that for what it is, removing the location. But the circumstances in which we find the characters is, we hope, going to be very surprising for everyone. It's a big change.
Click to expand... 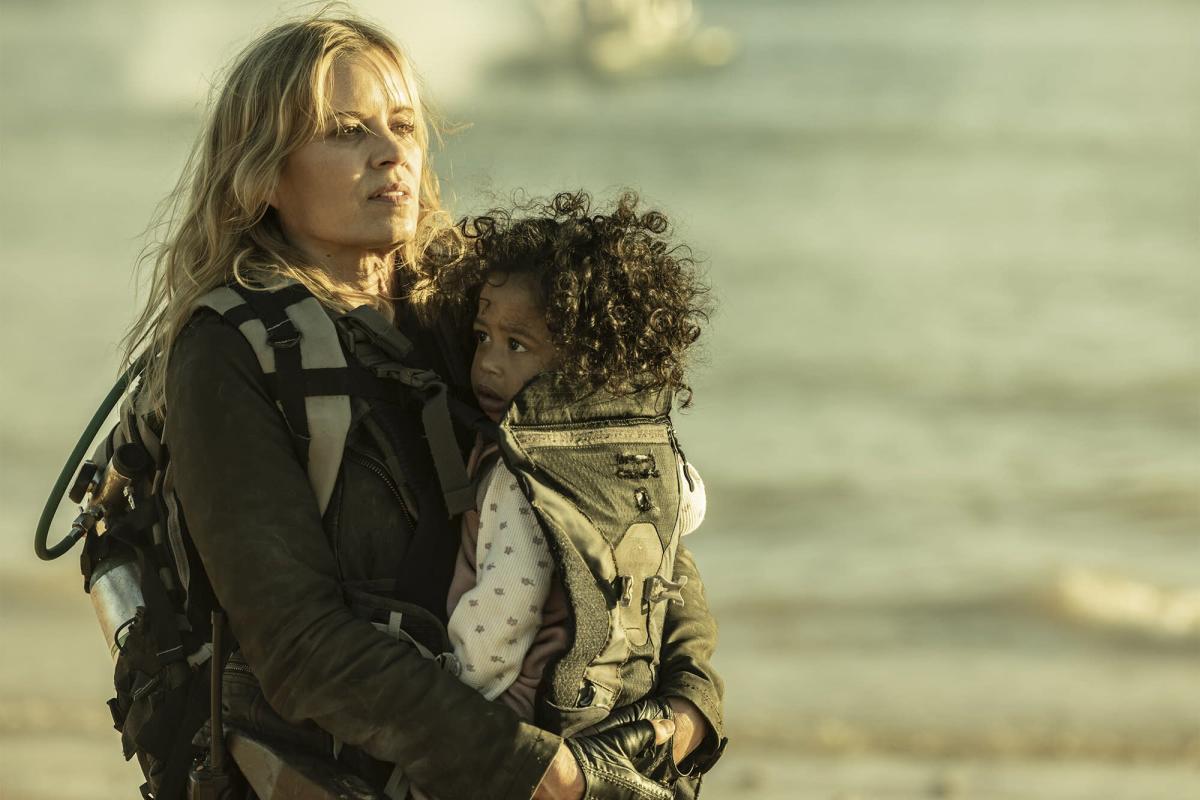 "Season 8 will have a very different environment from what we have seen before. And it will, in many ways, be centered around the water," Ian Goldberg and Andrew Chambliss tell EW.

Watching sepia-coloured Bayou feels sickly as Morgan strolls over it. I get that it was made to simulate the dust in the air, but for me it's not really working. Only time it has worked was in the nuke crater, but even then, after a while it's just sickly.

I hated that Morgan was captured so easily, when in the TWD he was on bar with Carol. I liked that Maddison helped him with the problem and then nicked Little Mo out of his hands, as if she had gone bonkers from losing two kids.

Her mission seemed to have become stealing kids from other people's families. Why?

Morgan tracked her to another town on another "egg hunt", but for some reason he could not track Madison to "the Birdhouse." The surprise was that she was doing it for PADRE. Not for her. But from all that we know about the said project is that it is a dream. Not reality. And them taking the kids, in the horror story, can only evolve into something truly sick.

Does that entice me for watching another season? I don't know, because so far the evidence has pointed that they can boost only a part of the season, before it falls flat and starts to get iffy. Maybe the best thing for the show would be if a lot of the cast would get lost in the sea transit and there would only be a handful of characters for them to handle.

I also don't get why Morgan simply didn't chop off Madison's head when she confessed that she doesn't know what happens to the kids. Especially after she tried to kill him with a maul.

Neither one of them knows each other, and for a shock treatment they could have done the deed and left Morgan to explore the aftermath. Except I think the contract is dictating the terms of the story, and therefore no lopping off star's head.

Madison seems shocked that Morgan knew about Nick and Alison. But he told nothing. The thing that I hated was that Morgan took Alison to get a pregnant mum, and he lied to mummies face that everything would be fine.

Only it turned out that the mummy wasn't pregnant. Instead, she was a trap to get to Madison to take her to Padre, because she'd already nicked her kid a year before. Then she confessed to Morgan that she never wanted to find her kids.

Again, I don't get why Morgan didn't slay her? I loved that the faux mummy used old family burial shotty to get Maddie to yield. In the aftermath, I liked that Morgan told the truth about Nick and Alicia. 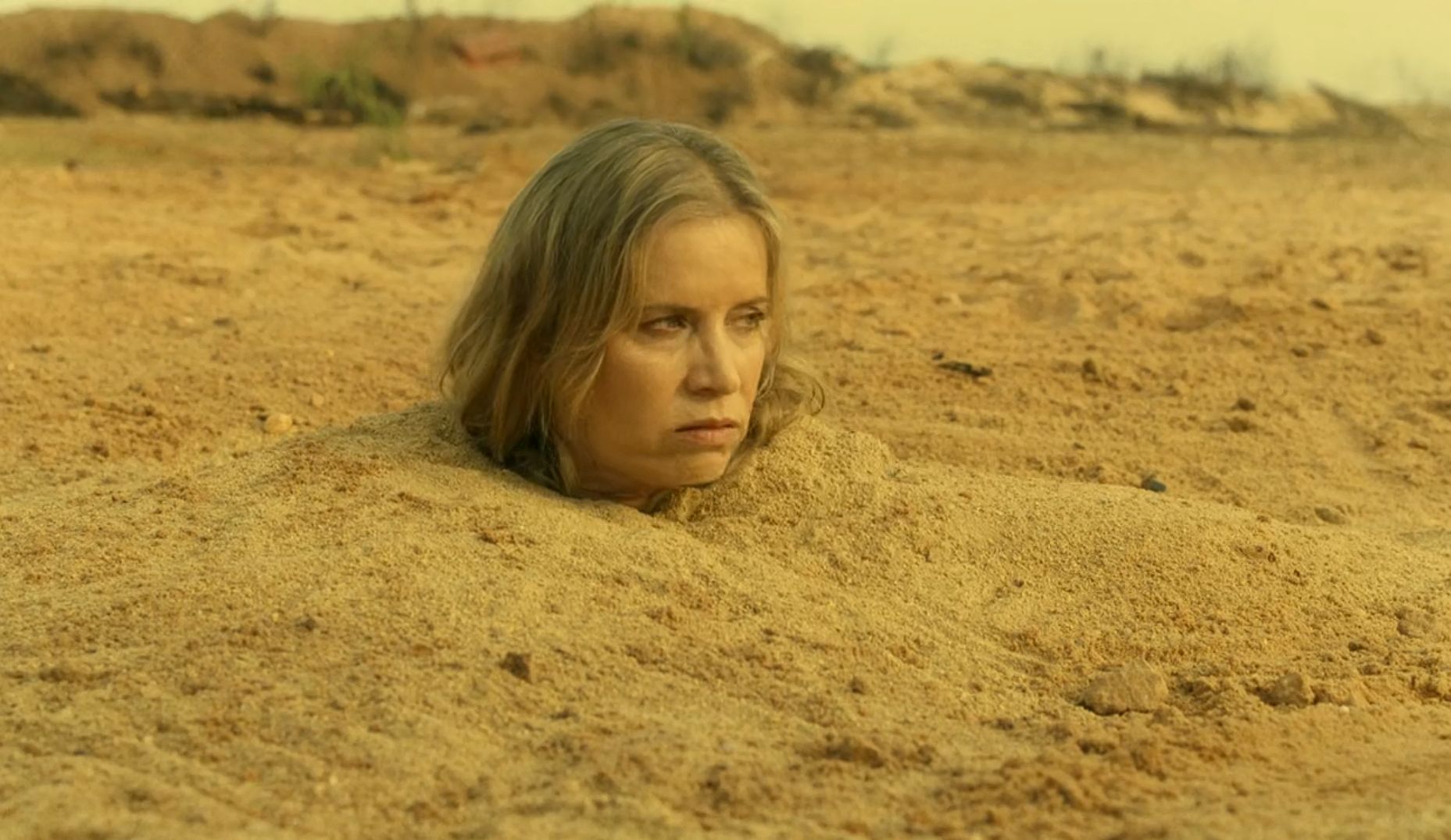 Why they didn't put a bag over her head like with the other victims? It surprised me that Morgan saved Maddie and she in turn turned Morgan over to the Padre, who was running a coast guard vessel.

ctg said:
Why they didn't put a bag over her head like with the other victims?
Click to expand...

I think the leader said something about giving her a better view of the approaching high tide.
Why were any of them wearing bags over their heads? The only reason I could imagine was setting up the surprise reveal that the faux pregnant woman had already turned before Morgan could even finish rescuing Madison.
A Berg's Eye View
"Humor (Humour) for the Meme Streets"
You must log in or register to reply here.
Share:
Facebook Twitter Reddit Pinterest Tumblr WhatsApp Email Share Link