How long should a short story in an anthology be?

I think this is the right place for this question but I've not made many threads before so if there's a better place for it I can put it up there instead. I've been trying to write something for an anthology. There's no word limit stated with the submissions call but I'm worried mine is too long. How long would you say a short story entry in an anthology should be? How long would you want stories if you were putting one together?

Well, if it's of any help, for our Distaff and Femmes Fae-Tales anthologies we asked for a minimum of 3,000 words and a maximum of 15,000, though for FFT the longest is less than 10.5k and the anthology average is something less than 7k.

If you're worried, though, contact the organisers and ask them.

Meanwhile, I think this is better placed in Writing Discussion, where it will get more attention, so I'll move it over there.

Ask the organisers as @The Judge says, but as a very rough guideline I always look at big awards like the Hugo. They have a target word count of less than 7.500 words for a short story. Many other people tend to use that sort of length. See: 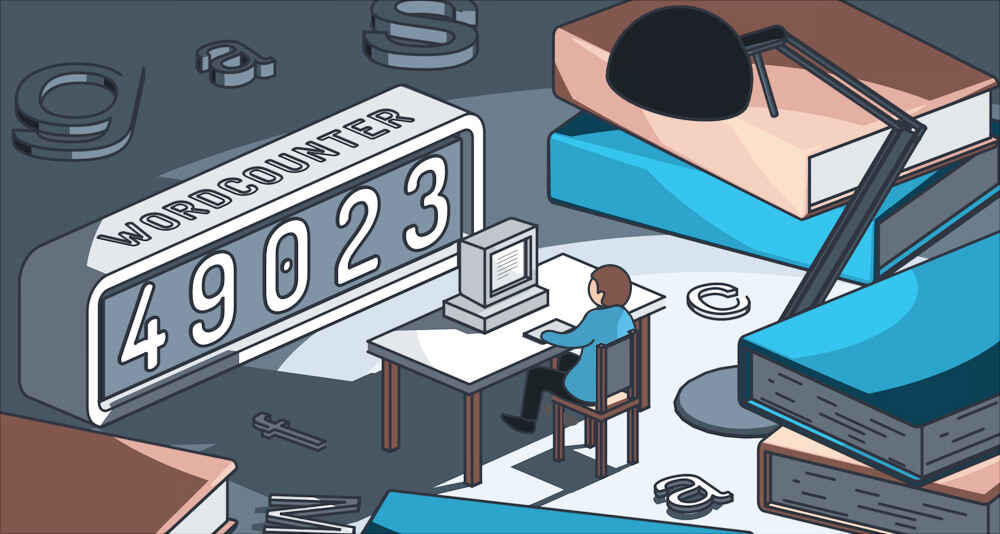 Word Counts: How Long is a Novella, Novelette, and Short Story?

Find out how long a novella, novelette, and short story are supposed to be.

I've noticed in magazines and other commercial endeavours that the bigger and more famous the author, the more leeway they get in straying over wordcounts - but then they are more likely to entice readers and increase the prestige of the publication. The more unknown you are, I would assume the opposite and it will probably be harder to sell a 'long' short story

(unless your story is "hot, hot, hot" and the editors love it.)

Check the submission guidelines in detail and if there is still no indication it’s absolutely fine to email and ask.

The Judge said:
Well, if it's of any help, for our Distaff and Femmes Fae-Tales anthologies we asked for a minimum of 3,000 words and a maximum of 15,000, though for FFT the longest is less than 10.5k and the anthology average is something less than 7k.

If you're worried, though, contact the organisers and ask them.

Meanwhile, I think this is better placed in Writing Discussion, where it will get more attention, so I'll move it over there.
Click to expand...

Thank you for moving it over and the comment. All the comments are helpful. I just wondered what people thought. Especially anyone who's put together or submitted to an anthology in the past.

It has been a long time since I last submitted anything to an anthology but in those days they used to prefer stories that came in at around 5000 words. That way they could include more stories and authors than if the submissions they were getting were longer. I recall remarks made about the cost of paper and ink, but I suspect this had more to do with the amount of money they had budgeted for paying the authors for the stories. Mind you, these were all markets that paid professional rates. (However, since some of the stories they accepted were under the requested length, they didn't mind if a few of us went over—as I seem to recall that I generally did—since the amount they were paying for stories averaged out to be the same and they didn't blow their budgets.)

These days, of course, a lot of anthologies are digital only, so in terms of producing a book, length is not so much an issue. But the fact that the anthology you are asking about doesn't say anything about an acceptable length for stories in their guidelines makes me wonder if it is a paying market, and if it is, do they pay by the word or a flat rate for stories regardless of length? A digital anthology that pays $25 per story of whatever length (or doesn't pay at all), is going to care a lot less about the length of the pieces they accept, than an anthology that plans on print and digital editions and pays writers 6 or 7 cents per word.