I don't know why they opted to have A and B storylines, when they could have organised the past at the beginning, giving the character a clear arch where he grows, fights and then decides to become a bossman. It's clear that they thought about it, but the decision for a and b was made in the editing room. So far the Book of Boba Fett has stayed above the 7 point line in the IMDB, which is a good sign, but they should also take a note that the audience expect to get longer episodes with the online streaming services.

It would do a world of good if they allowed Fennec a bit more room than just posing a bodyguard as she's a fairly important main character. I also feel that the green skinned bodyguard should get a bit more breathing room, as well as 8D8 to shine in some other light than just being meek.

Parson said:
I know I'm in a serious minority here, but dealing with two fairly unrelated timelines (or at least they seem so now) is frustrating. I'd much rather watch the past time line rather than the "present' time line where he's just some gang world leader.
Click to expand...

I'm in agreement with you, but not on the grounds of morality, but rather merely because it isn't as interesting. 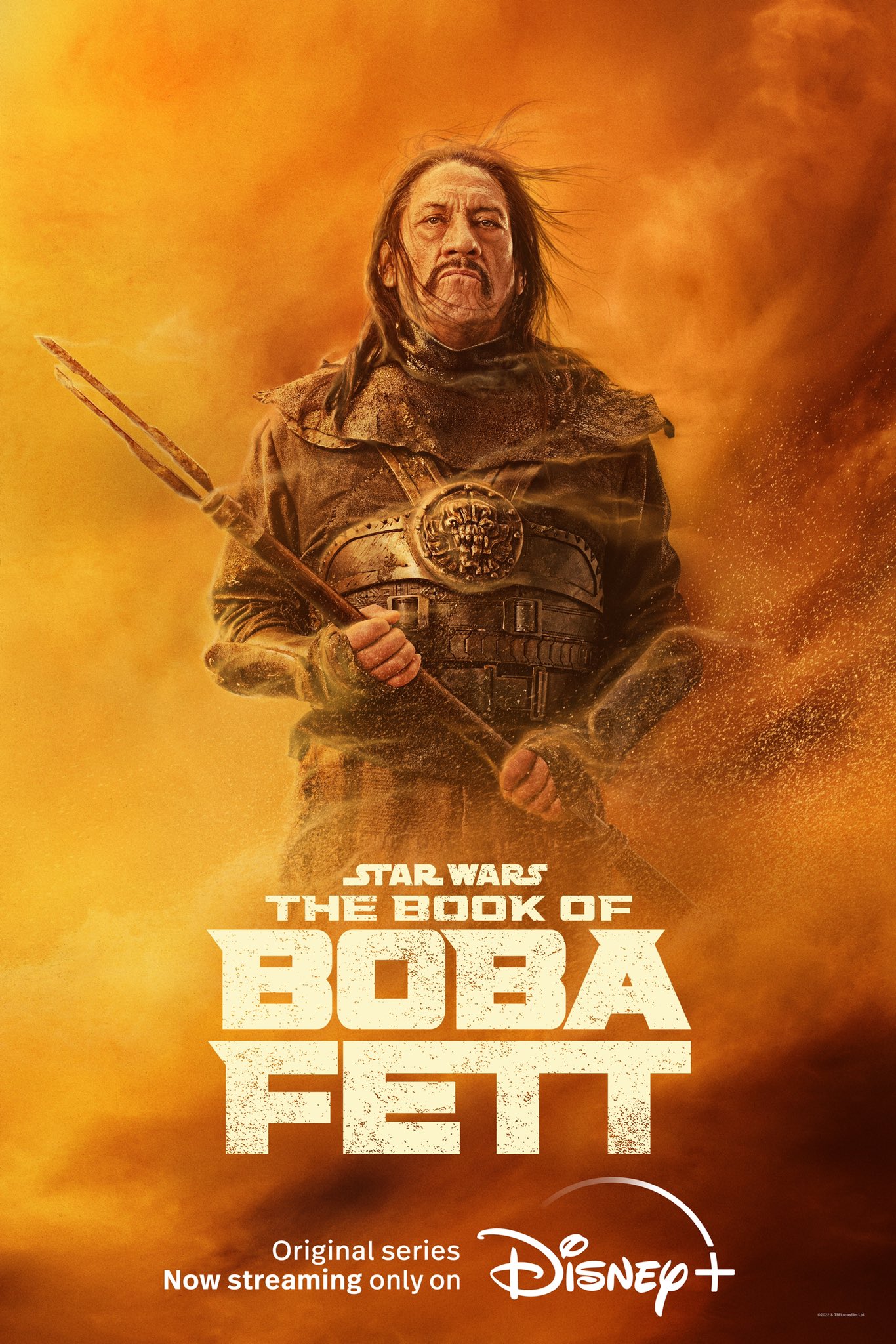 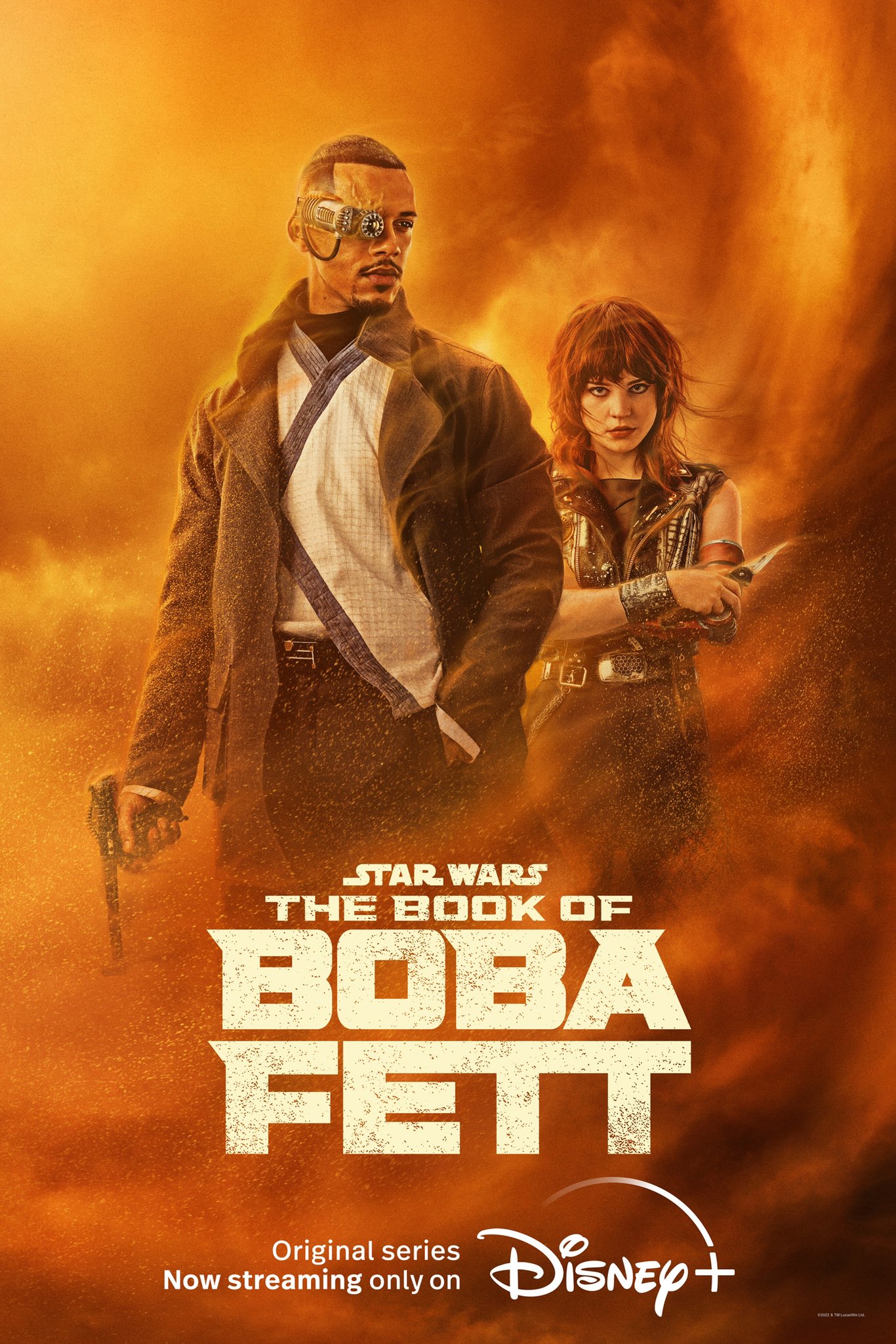 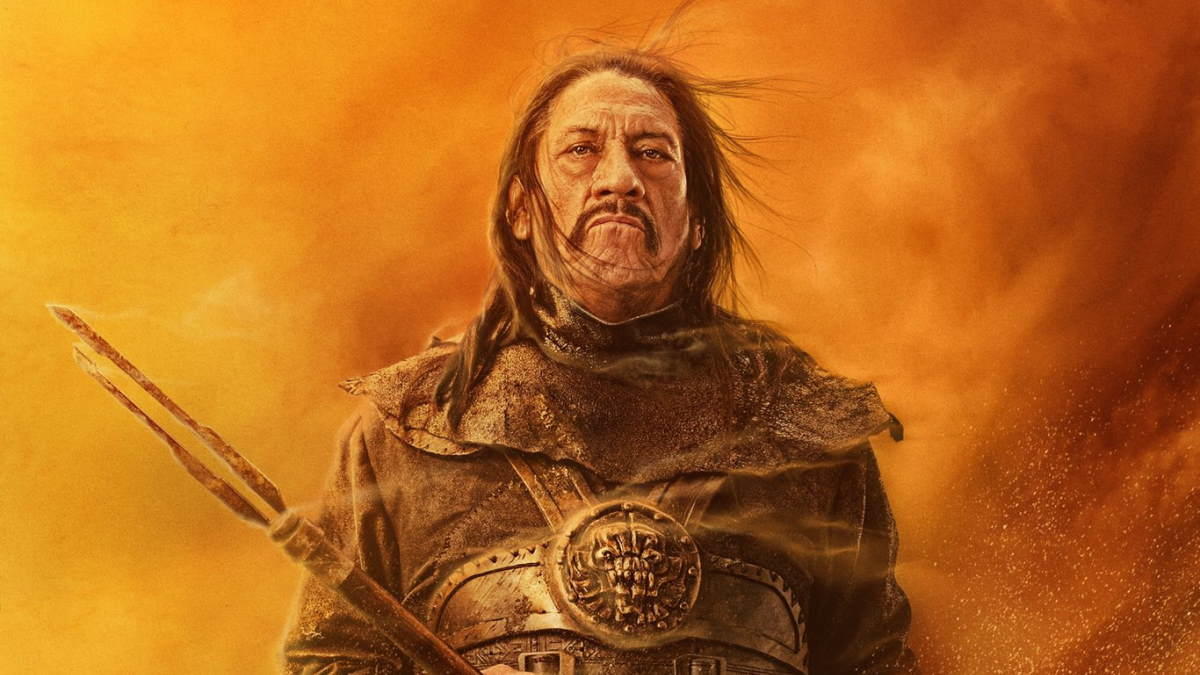 The more I reflect on it, the more I'm convinced that the whole "flying multi-colored scooter gang" is just plain dumb. It smells of a marketing ploy rather than a credible storyline.

ctg said:
It's just how is he going to do it from the back of a bantha? A biker ganger has a certain speed advantage over the native species.
Click to expand...

The Banthas are painfully slow. Riders could make better time on foot. I suppose the real Bantha value lies in its desert endurance.


Phyrebrat said:
Klaatoonians = guards on the skiffs in ROTJ (Barada, Niktu and Klaatu are the species in ROTJ) although I don’t think they’re mentioned in the animated series.
Click to expand...

Long before Star Wars, "Klatuu barada nikto" was a famous and oft-repeated line from the The Day the Earth Stood Still (the 1951 classic).


ctg said:
Maybe, but I wouldn't speed in town, just because it's so easy to crash after first bump.
Click to expand...

Once again, a peaceful small-town marketplace becomes the victim of a high-speed chase.


Dave said:
All that build-up of the Tuskan Raiders culture, traditions and way of life last week, just to have them all killed off this week!!! However, I'm hoping that wasn't all Tuskan Raiders and just a single tribe??
Click to expand...

That was a sad scene. I think Boba's foster group was part of a larger Sand People culture that adapted to an arid Tatooine.
A Berg's Eye View
"Humor (Humour) for the Meme Streets"

REBerg said:
Once again, a peaceful small-town marketplace becomes the victim of a high-speed chase.
Click to expand...

With a speeder driving into an actual fruit stall too! Colourful tropical fruit scattered everywhere! That is the film and TV trope number one. I think that was the exact point where I stopped thinking they were being serious anymore. From the comments made already about Chapter 4, it appears that the comedy show continues.

Coming soon, the scene where Boba blasts the Hutt's aquarium, causing the glass to crack from floor to ceiling, then the water pour out leaving fish flapping on the floor.

I'd completely forgotten this, but Maul was a scooter guy too. What is it about Tatooiene and hover scooters?