Auralnauts has become a staple of Star Wars parodies online. Here's his rework of The Book of Boba Fett.

Note: I highly recommend watching his take on the Skywalker Saga in chronological order, starting with Episode I: Jedi Party

With Star Wars characters such as Boba Fett and Obi-Wan Kenobi making their franchise returns, there are other fan-favorites characters that folks are hoping to see again. One such character is Mace Windu, the Jedi played by Samuel L. Jackson in the prequels. Ever since his character died in Star Wars: Revenge of the Sith, Jackson has expressed his interest in a possible return to the galaxy far, far away and has said multiple times that he doesn't believe his character is actually dead. Recently, the actor revealed on Josh Horowitz's Happy Sad Confused that he shared an idea about his return with The Mandalorian director Bryce Dallas Howard. Today, Horowitz's shared a clip of the moment and Howard had a fun reaction.

When asked by Horowitz if he should hold out hope for a Windu return, Jackson confirmed, "Definitely. There's a huge history of people with one hand returning in Star Wars... The only person I've ever said that to about coming back was Bryce Dallas Howard, 'cause I just did a movie with her. And she directs episodes of The Mandalorian, so, 'You think you might be able to hook a brother up? I mean you like me, right?' She's like, 'I love you, you're amazing!' So, 'Put me back in there... Put me in, coach, I'm ready!' You know, I'll learn to lightsaber left-handed. Come on, hook me up." Howard replied to the tweet with a bunch of "" emojis. This simple response got over 22,000 likes in just a few hours.
Click to expand... 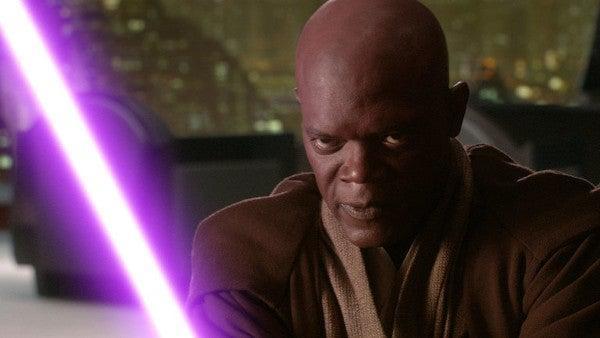 With Star Wars characters such as Boba Fett and Obi-Wan Kenobi making their franchise returns, [...]

This is not the only report. Disney has not commented on the season two. It's all rumours, despite the pressure.

The Crawling Chaos said:
Note: I highly recommend watching his take on the Skywalker Saga in chronological order, starting with Episode I: Jedi Party
Click to expand...

"I've heard legends of a taco made entirely of Doritos."
"If it exists, we will find it." 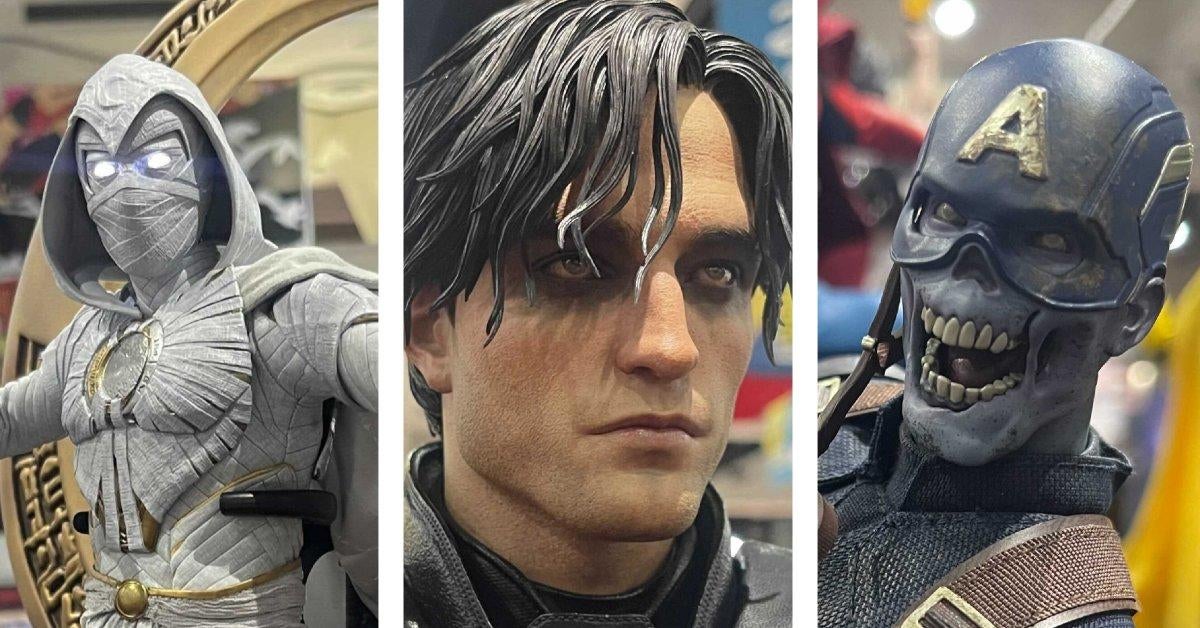 Preview night at Comic-Con 2022 is underway, and that means Sideshow Collectibles is unveiling a [...]

That must cost a pretty penny

That is a beast.