What are the most gorgeous looking sci-fi and fantasy movies? Not necessarily the best movies overall, but just the best looking in terms of cinematography, costumes, sfx, concept design etc.

science fiction and everything inbetween

Valerian and the City of a Thousand Planets no doubt: 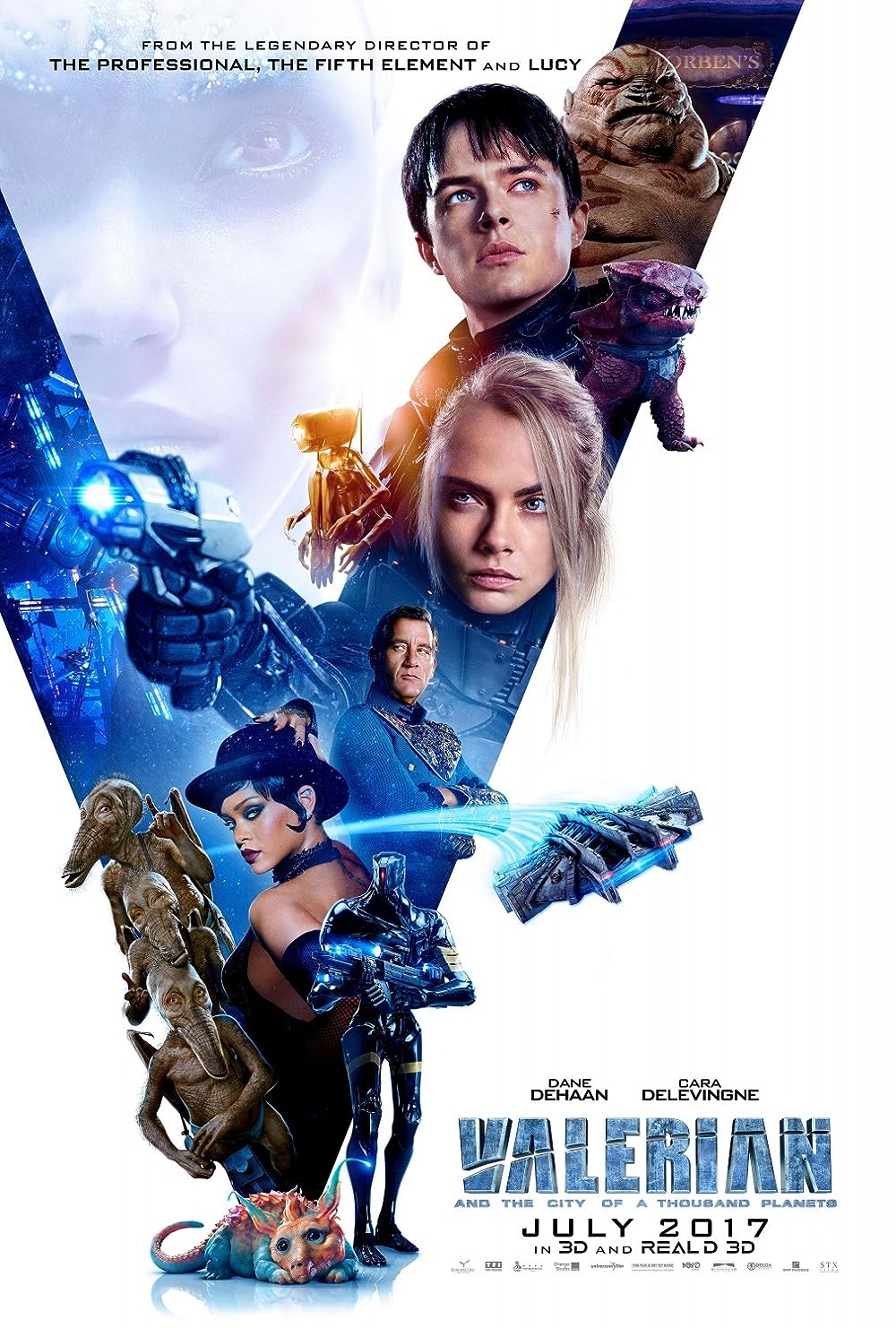 Valerian and the City of a Thousand Planets (2017) - IMDb

Valerian and the City of a Thousand Planets: Directed by Luc Besson. With Dane DeHaan, Cara Delevingne, Clive Owen, Rihanna. A dark force threatens Alpha, a vast metropolis and home to species from a thousand planets. Special operatives Valerian and Laureline must race to identify the marauding...

Some downright terrible acting (or directing really) and dialogue, but stunning scenery. I saw it in 3D in the cinema but it somehow made large panoramic scenes in space look tiny. Looks good in flat 2D format though - you could leave it on with the sound turned down and still enjoy it.
B

Avatar for me nothing else is close.
G

Big Fish
Mr. Nobody
Any LOTR or Hobbit movie
The Fall
What Dreams May Come
The Fountain
Hellboy II: The Golden Army
Cloud Atlas

Does Barry Lyndon count as fantasy? Certainly there are fantastical elements to it. Either way, the cinematography in the candlelit shots (using no artificial light) are stunning. 2001 is also the perfect blend of sound and visuals to forge an unforgettable experience. Close Encounters in HD also is an amazing looking movie in the UFO shots.

In answer to the question of a movie that ticks all the boxes of cinematography, costumes, sfx and concept design, the sensory overload that is The Fifth Element wins hands down, (certainly as far as non-animated movies are concerned).

It's still pre-release but I think that Villeneuve's Dune will rock. His Blade Runner 2049 (2017) was beautifully shot, the takes were long so you could examine the mise-en-scenes; and the color pallets change throughout the movie.

Although a boring film, Tron: Legacy (2010) also has some amazing imagery.

The Ghost in The Shell (1995) is one of my favorite movies. The city, based on Hong Kong, is shown on a beautiful silent scene. Japanese cinema has these moments of lull. And there is also the chase scene and the scene where she enters the sea and meets her counter-image. The 2017 live-action adaptation is dull, but also visually stunning.

Gravity (2013) has a lot of scenes where you're like, "how did they shot that?!" and Mad Max: Fury Road (2015) has great costumes and great action scenes, all with practical effects.

And I almost forgot the Makoto Shinkai movies. He is the GOAT of hand-drawn 2D animation nowadays. I remember watching one his movies one day and a guest who was staying over asked, "It's amazing what they can do with technology these days, huh?" I was like, "Dude, this movie was hand-drawn in 2004!"

alexvss said:
And I almost forgot the Makoto Shinkai movies. He is the GOAT of hand-drawn 2D animation nowadays. I remember watching one his movies one day and a guest who was staying over asked, "It's amazing what they can do with technology these days, huh?" I was like, "Dude, this movie was hand-drawn in 2004!"
Click to expand...

I've got Shinkai's art book which has his process. A lot of his backgrounds are photoshop paintovers. Still look nice though!

For me the GOAT is Hiromasa Ogura, who did the background art for several Ghibli movies as well as the 95 Ghost in the Shell movie.

Legend inspired this post - I was watching an outtake on youtube and it struck me how incredible the cinematography is.


Then there are films that are very well shot, but not exactly pretty:

The 1984 version of 1984
Alien
Outland
Blade Runner
Blade Runner 2
Brazil
The Imposters - now available on Kindle and in paperback!

I'll have to go with Baylor's suggestions. Especially:

What Dreams May Come and the ethereal Legend.
B

Metropolis
The Forbidden Planet
Fantastic Voyage
Journey To The Far Side Of the Sun
Close Encounters of the Third Kind
The Diamajin Trilogy
Mantango A. K. A Attack of the Mushroom People
Star Trek The Motion Picture
Ladyhawk
Skull Island
Total Recall
I Robot
The Minority Report
The Edge of Tomorrow
The Time Machine 1960 and 2002 version
Godzilla King of the Monsters 2019 film
Akira
Howls Moving Castle
Steam Boy
War of the Worlds 1953 version and 2005 version
War of the Worlds Goliath
Last edited: Oct 12, 2021

Princess Mononoke is up there, for me.

Give this to Clemenza

Logan's Run, it's got Farrah! 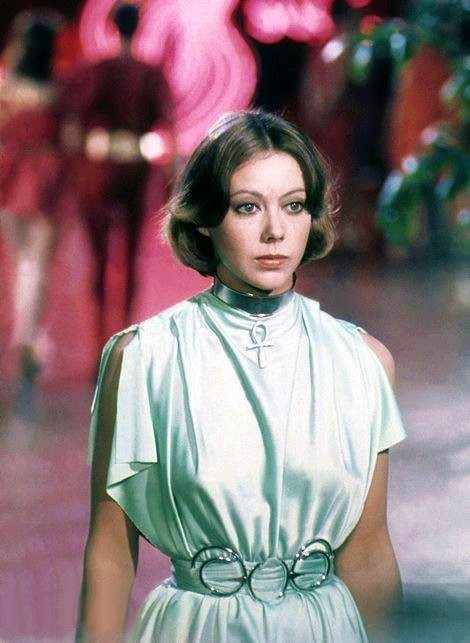