I don't know if this is allowed or not. But I was wondering how much would it cost me if I co-author with another author? I'm currently working on a pulp cowboy series.

It's certainly allowed to have two people co-author a book -- I can't think of their names but I know there is a husband and wife team where she writes the chapters for the women's POVs and he does the men's. In that situation I think it would be vital for the writers to be equally placed as to talent and work ethic and they'd need to have a good working relationship, otherwise the whole project could go south very quickly. They would also have to draw up some kind of agreement as to how they would share the costs and profits/losses, how they make decisions, and how copyright is owned.

It's also common for one person to engage another to do the actual work of writing -- celebrities commonly employ ghost writers to do this, though it's rare for the celebrity to admit it or give the ghost any share of the acclaim. In that case I imagine that the ghost gets a set fee for the work -- and there would have to be terms as to exactly what is entailed in that -- and the celebrity gets any publishers' advance/profits. I've no idea how much ghosts can command as to fees, but I can't see that being feasible on costs grounds other than for celebrities who can sell bucketloads of books purely on their name.

Then there are hybrids like the James Patterson approach, where he has the plot ideas and basically farms the writing out; the co-author is given credit, but I imagine it's Patterson who gets the most money.

But why are you considering co-authoring?

If it's that you have great ideas but you can't put them into words so you want someone else to do the writing of the plots you devise, then unless you're very wealthy and happy to throw the money away, I really don't think it's worth employing someone. In that case, it's just a question of working on the craft of writing and learning how to do it yourself.

If, though, you want help in developing the story because you get stuck with the plot or you need ideas and/or encouragement, then I'd suggest you look for help that is short of co-authoring eg by employing a developmental editor and/or a writing coach who can point you in the right direction. In the short term their fees might leave you out of pocket, but it would be far cheaper than paying someone to write the whole thing and they would help you gain the skills you need to progress, so long term could be well worth it. Alternatively, joining a writing group would be free, and would in itself give you some support, which might be all you need.

Thank you for your assistance. I didn't know that developing the story is not considered co-authoring. I understand you are probably right about needing a writing coach. Never thought about one. Are they expensive?

Timben said:
Thank you for your assistance. I didn't know that developing the story is not considered co-authoring. I understand you are probably right about needing a writing coach. Never thought about one. Are they expensive?
Click to expand...

Relatively. In the first instance, I'd develop your skills first, join a writing group perhaps. Get what you can free, first.

To add to @The Judge 's list. The following authors/works are collaborations.

Just found an interview with the two of them 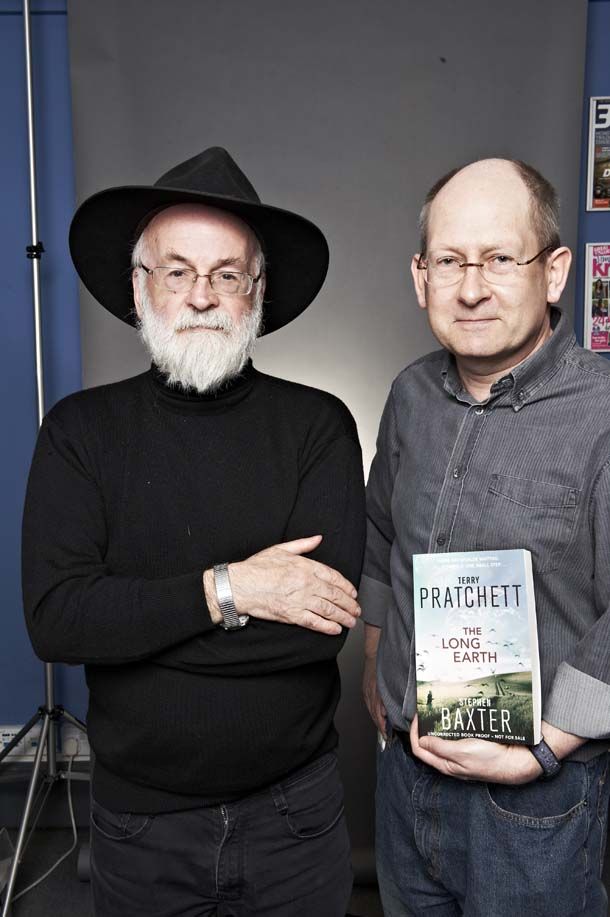