(Found) Building a society in an alternate world after death

I read a novel in the early eighties (could have been written around that time period or could have been written earlier). The basic plot was a series of famous people who died get transitioned into a new, primitive world. I think there were also other, non-famous characters. The world has no societal structure in the beginning of the book. However, the arc of the story line is that different characters begin to work together to form alliances in order to build societies (good and bad). Central to building society/civilization is to make use of raw materials and knowledge from their past "worldly" life (e.g., building sailing ships). In addition, there is one force that can help one group dominate over others - electricity. The electricity is unleased by knocking mugs that each person arrived into this new world with onto certain stones (I could have the mugs and stones conflated, but somehow the electricity is released and harnessed by the different societies in order to gain the upper hand). Once the realization of accessing electricity occurs - the race is on. I am pretty sure the story is a novel, but it may have been a trilogy. I have NO idea who the author is and I'm not sure I can describe the story line any better. Key is that the characters are famous people from different periods in history. Any thoughts?? 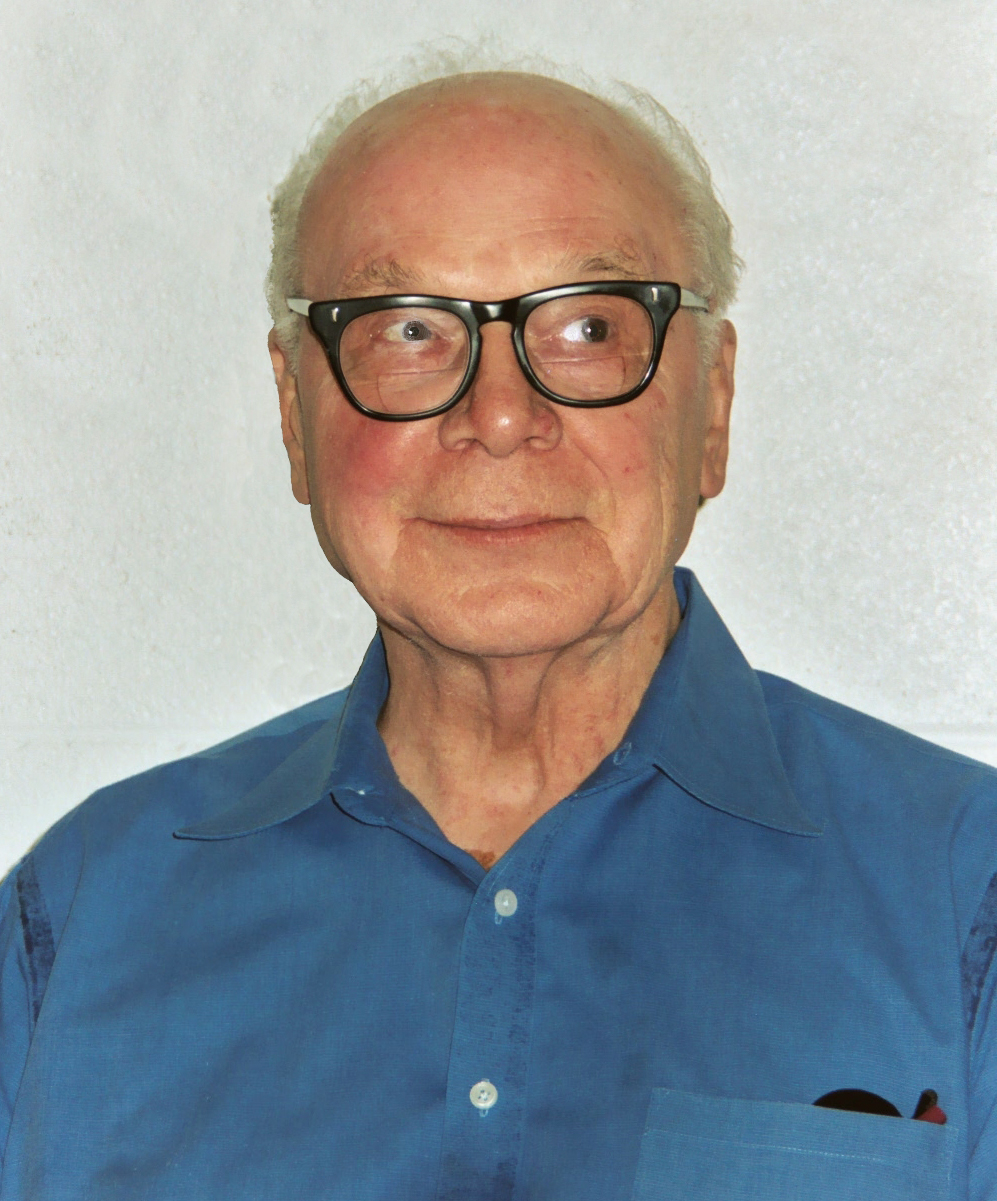