Season 7 has been confirmed ( Warning may contain spoilers)

Fear the Walking Dead confirms season 7 will begin this autumn

An (approximate) air date is here!

A "reinvented" Fear the Walking Dead is saddling up for a Season 7 co-showrunner Ian Goldberg describes as a nuclear zombie apocalypse western story. Season 6 ends with underground cult leader Teddy Maddox (John Glover) firing a submarine-launched missile and detonating nearly a dozen nuclear warheads over Texas, turning the Lone Star State into ground zero of the second apocalypse. By the end of "The Beginning," Morgan Jones (Lennie James), Alicia Clark (Alycia Debnam-Carey), and Victor Strand (Colman Domingo) are among the survivors still left alive to deal with the literal fallout that's going to make Fear look like "a whole different show."

The explosive end of Season 6 is "going to obviously shake things up in a major way" in Season 7, which rolled cameras in April. Now in his fourth season as showrunner with Andrew Chambliss, Goldberg said Season 7 of Fear will continue the anthology approach with character-focused stories of the post-post-apocalypse survivors who once again find themselves scattered.

"On a macro level, it's still a western story that we're telling. Also the anthological approach to the stories, which we started to really dig into Season 6, that's going to continue into Season 7 as well," Goldberg said. "We're telling these really concentrated two or three character stories that have true beginning, middles, and ends. You saw at the end of Season 6, the characters are all scattered in different locations and different pairings."

"Not necessarily saying that's who they'll be with when we come up with them in Season 7, but I think it's not a spoiler to say that people are scattered to the four corners and they're going to be struggling to survive in this new world and finding each other might just be a small part of how they're gonna navigate that," Goldberg said.

Season 6 left off with Morgan and Grace (Karen David) as the adoptive parents of the orphaned Baby Morgan, Strand on the precipice of becoming the "ultimate version" of himself, and Alicia as the begrudging leader of a bunkered group of survivors hand-picked by Teddy. Elsewhere, Althea (Maggie Grace) recruited soldier Isabelle (Sydney Lemmon) to shuttle her friends to safety aboard a CRM helicopter, flying the small group to parts unknown.

"I think it's gonna look like a whole different show. It already does with the dailies we're getting and the cuts that are coming in," Goldberg said of the nuked setting of Season 7. "Honestly, it feels like a different planet with how much the landscape has changed — everything from the costumes to the landscapes or the walkers, everything."
Click to expand... 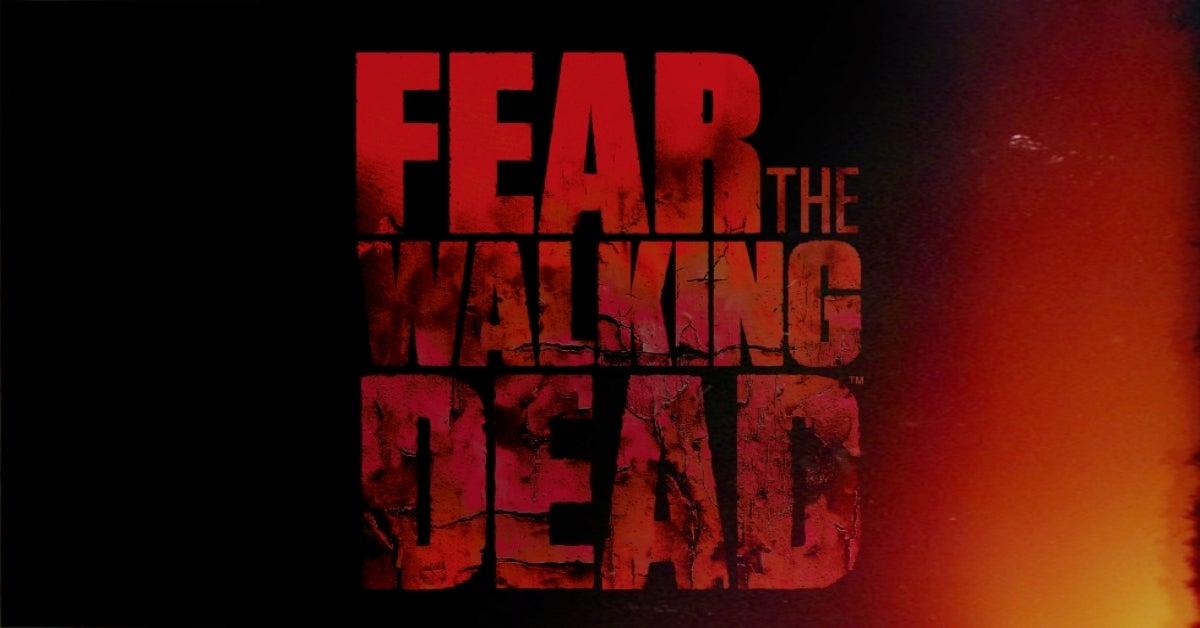 A 'reinvented' Fear the Walking Dead is saddling up for a Season 7 co-showrunner Ian Goldberg [...]

Now the Dead will be Dead, but they're also irradiated and if the producers want, they can mutate things and bring out something's that are not possible, except in the fantasy realm. But overall I think the Dead need more variation, and them becoming bigger threat than before.

Ironically they should also be the end to Victor Strand. He should go down with them for betraying everyone and not to be forgiven, as some sins are unforgivable. How to weave it into the story is up to the writing team, but just like Negan Strand has crossed that thin red line and there's not many ways to come back.