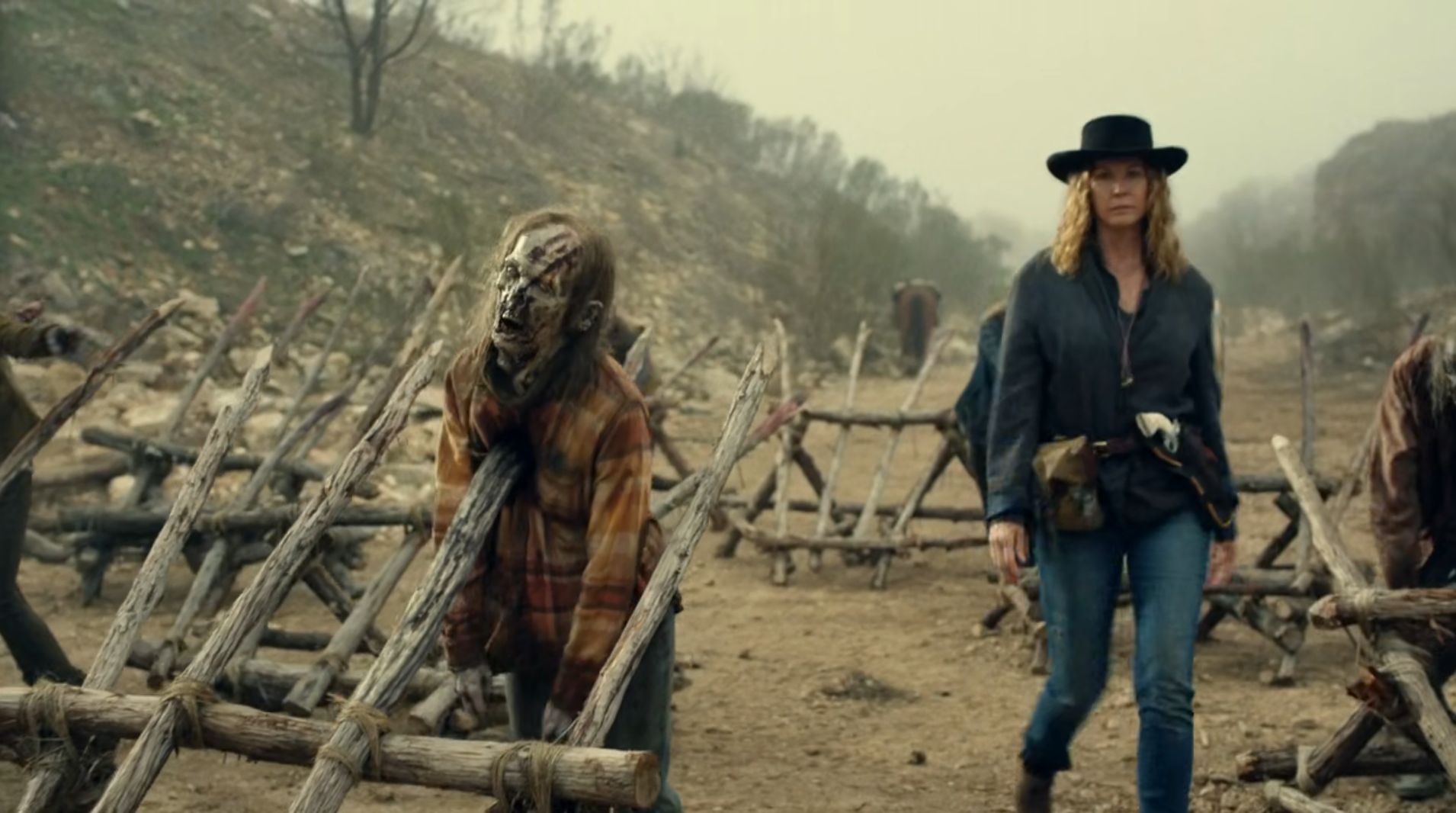 June splits off from the group in an effort to gather any information to help stop an oncoming threat.
Click to expand...

Morgan, the calm man with rage living inside him. I was certain he was going to smack June for not been there, but then again, he should only look himself to see that it was a poor decision to try to deliver baby in the hospital.

It also didn't surprise me that Grace had gone into the post-natal depression with her understanding really about what happened with the baby, and not accepting it. In other words she is going through the survival depression, for being the one who lived.

I hated that at the end Morgan put all the blame on June. Why exactly it was her fault?

I'm also sorry if this upsets people but why would you bring babies in the Kirkman world? In the middle of the misery and death? I get that there might not be lubbers laying around in piles and that the sex happens regardless. But from what we've seen a small person is huge ball and chain that won't give up until it's all over one way or another.

While babies are needed for overall humanity survival they are also a huge amount of stress and worry among the post-apocalyptic survivalists. Then again, maybe it's me who need to check the vision, because maybe its brighter than I'd like to see. 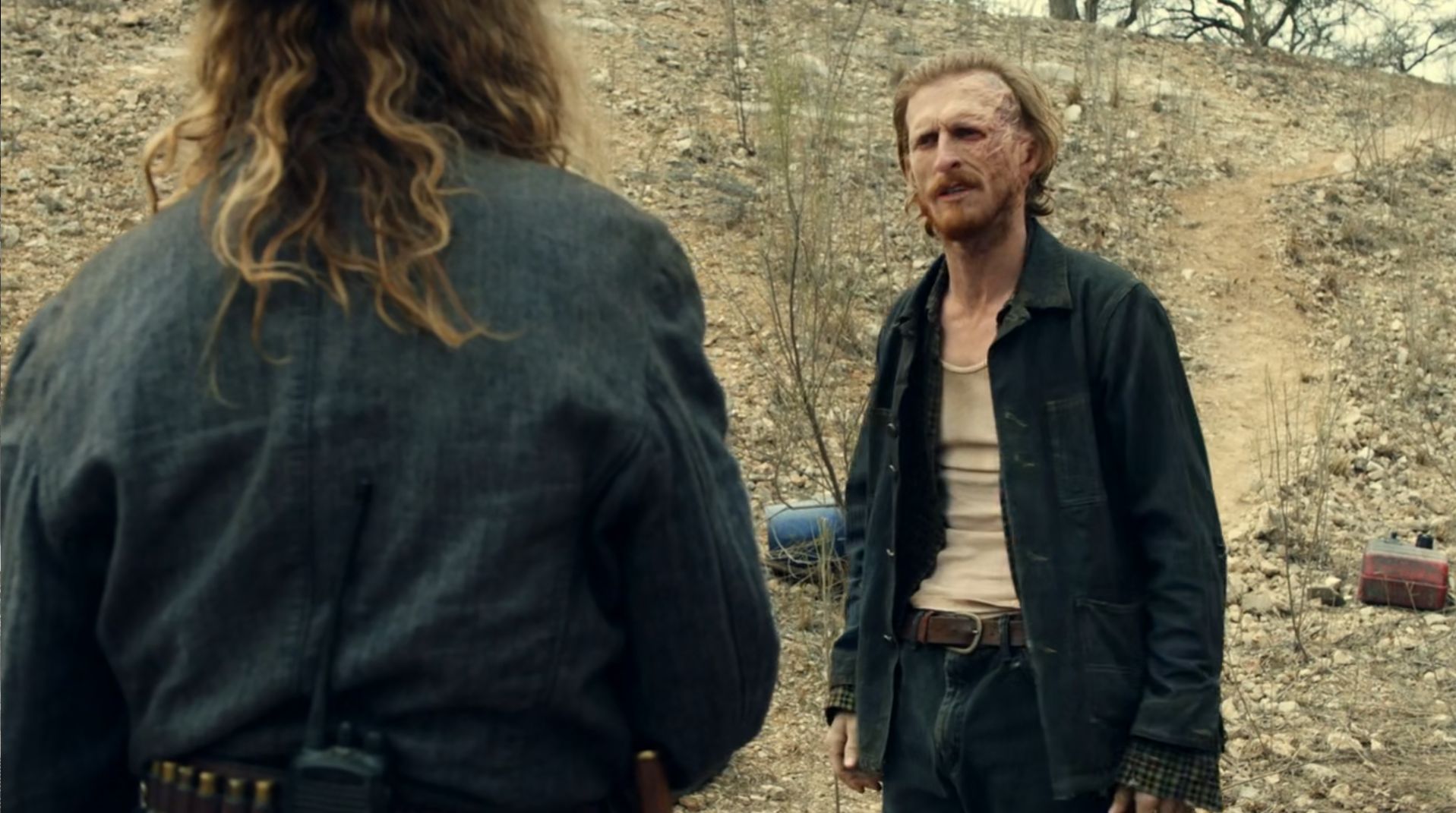 There was no absolutely no hate in Dwight. He heard Morgan's speech and thought to act against it. If the Dam had mayoral elections, he would be my choice for being rational choice for the leadership. Morgan could act as the Sheriff, since this is an American show.

He acted like a man and tried to mend the wrong. Even when Sherry came around to see what was left in the Gas Town. I know how hard it is when you see love walking by, ignoring you completely. It breaks your heart every time.

Sherry needed to hear Dwight's reasons. She really did, but I'm not so sure that she was receiving anything, with her mind full of hate towards Teddy's group. And as expected she didn't had time for sob stories. In fact, I wanted to tell D to forget about it because that love isn't coming back. Ever.

The horse shooting showed that there's no love in her heart. Only hate ... towards Negan. I have to ask, what good the revenge is going to do? 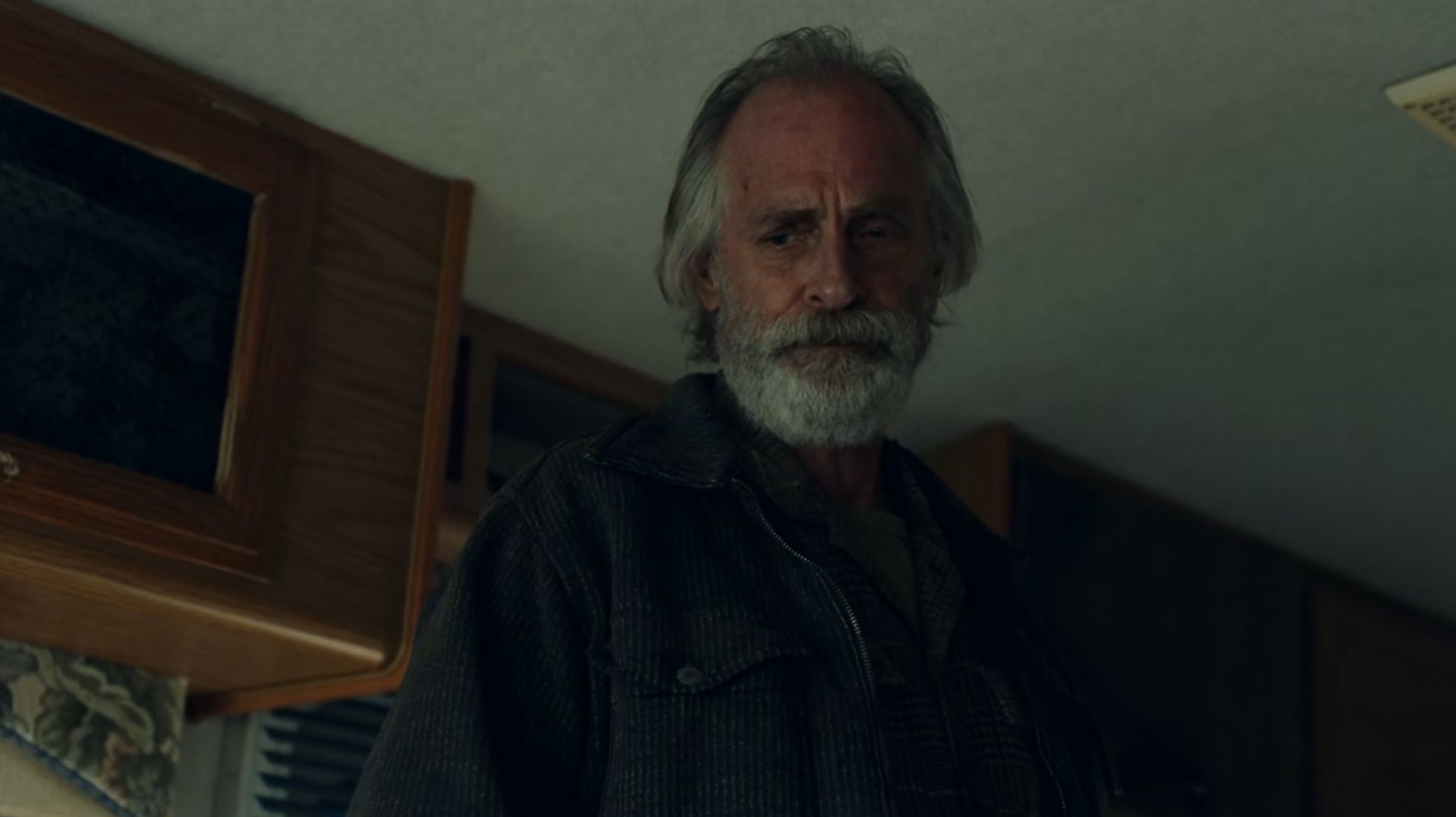 When JD Sr started shooting and hit June's mirror, I knew that they were lucky, because if the senior is anything like junior, he could have easily tapped all of them. The interesting thing is that Senior were investigating Teddy's group, almost as if he was still a law dog. But he never told his motivations?

Maybe not that he didn't notice June carrying one of his gun. Not until it was shoved in his face in a very rude manner. Afterwards the grumpiness continued and I'm starting to think it's a standard feature in the older men.

Then he told June that Teddy was a psycho he hunted down and put behind the bars back in the day. And that explains a lot about the liberties Teddy has taken with his group. The nuclear Armageddon certainly fits the picture. I bet he gets a hard-on just from thinking about it.

But that doesn't explain the ways of doing it, as we've gone before, a nuclear launch in the submarine isn't a straight forward operation ... for a reason.

To be honest, I shed a tear when June and Sr went into the bait shop and Senior started to soften up, even allowing June to tend the hand. The shooting hand. What I loved is that for six generation they've good shooters and that is not something you inherit through genetics. Not as far as we know it. The gun culture yeah, just because it goes circles in the family settings, but even then the chances are that not all of them are good shooters.

It takes a lot of practice and even then you might still be average.

Back in the day he could have handled Ginny's man easily. Not now. Not with his old man reflexes and stiffened joints. It is also funny that in the hindsight he understood that he was punishing himself for not being able to be the hero.

After all he had taken down a notorious bad man, and everyone was seeing him radiating in that hero light. Not everyone can take the limelight. Some people simply grumble and fall away, even though there was no need.

Is that what the hero worshipping culture does?

"The first thing they told me was that I was going to be playing Garret Dillahunt's father," Carradine said during his debut episode of the after-show series Talking Dead. "And when I heard that I got really excited because having worked with Garret a couple of times — first on Deadwood and the second time on Raising Hope when he was playing my daughter [actress Martha Plimpton's] husband — and he's just one of the best actors I know."

But John Jr. was shot and killed just episodes earlier in the mid-season 6 premiere, "The Door," meaning there would be no Deadwood reunion in this zombie-plagued wild west.

"I was very excited at the prospect of being able to work with Garret again, and then they told me, 'Well, you're not actually going to get to work with Garret. You're playing his father, but he's gone,'" Carradine said. "And then I learned more from there as time went on and they developed the script, they told me more about the backstory of my relationship with him as my son and who I've been, what I've been doing for the last 40 years or so since I last saw him."

When host Chris Hardwick pointed out that — Deadwood spoiler warning! — Dillahunt's character gunned down his character, Carradine said with a laugh, "Garret Dillahunt is the reason I only got to do four episodes of that show [Deadwood], and I still have a bone to pick with him about that because I would have like to hung around. It was a great show … but yeah, Garret, he killed me!"
Click to expand... 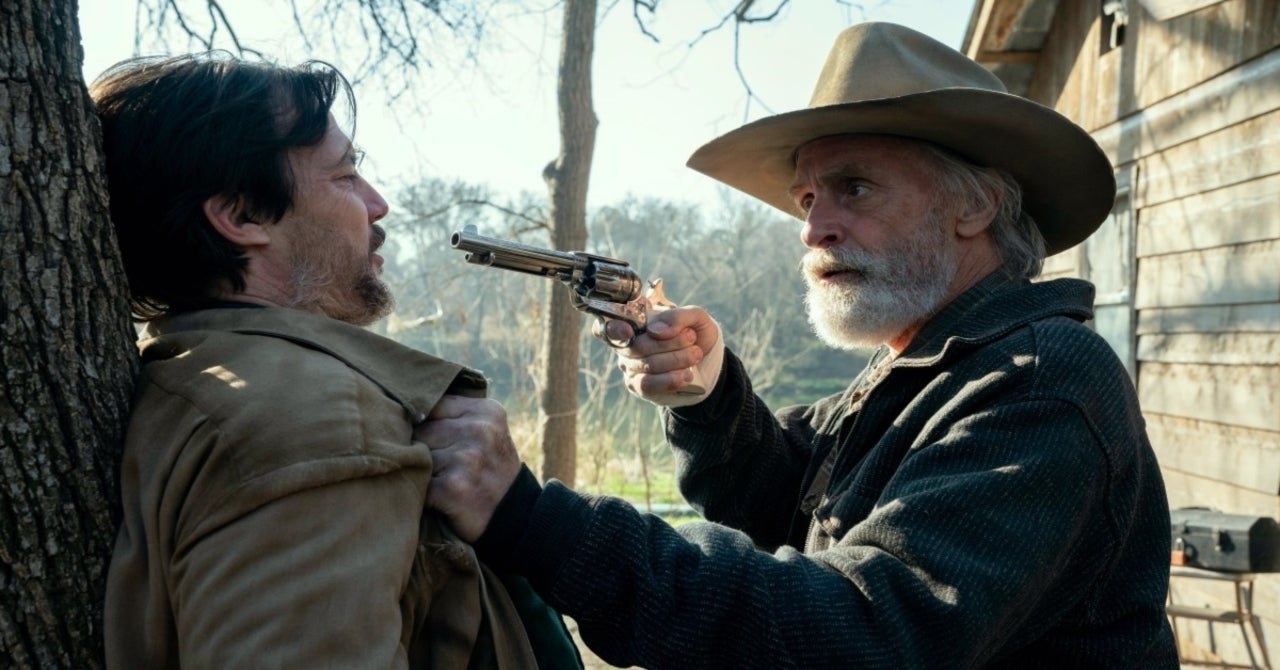 Overall, I found this round to be pretty unremarkable.
John Jr. must have been plot-pivotal if the showrunners found it necessary to resurrect him as John Sr. to make things work.
It was nice that Junior got a memorial service beyond having his body rolled in a shallow grave by his widow.
I wondered who will get custody of the family heirloom gun set, now that they've been reunited.

REBerg said:
Overall, I found this round to be pretty unremarkable.
Click to expand...

I don't blame you. The main story with Teddy and his boys isn't moving forward, and I'll doubt it moves much more in the next one. And it your case, that could be tomorrow instead of Monday. I'll just post on Monday because it's a tradition.

I didn't dislike this episode, slightly disappointed that they decided John's dead, oh I know he was a popular character let's bring in his dad. They could have had an old cop hung up on Teddy, determined to bring him down without it being John's dad.
Don't get me wrong he does look like he could be a good addition, felt cheated when he was shot and I thought dead but it wasn't him being John's dad that me feel that.

Going back to last week, Grace's dream, the birth of the baby bringing them together has sort of done that. June back with main group, Dwight and Sherrie making a go of things, can't see it lasting but still.