Solved: the mystery of washed-up single feet in Canada.

Sadly no monsters were involved... 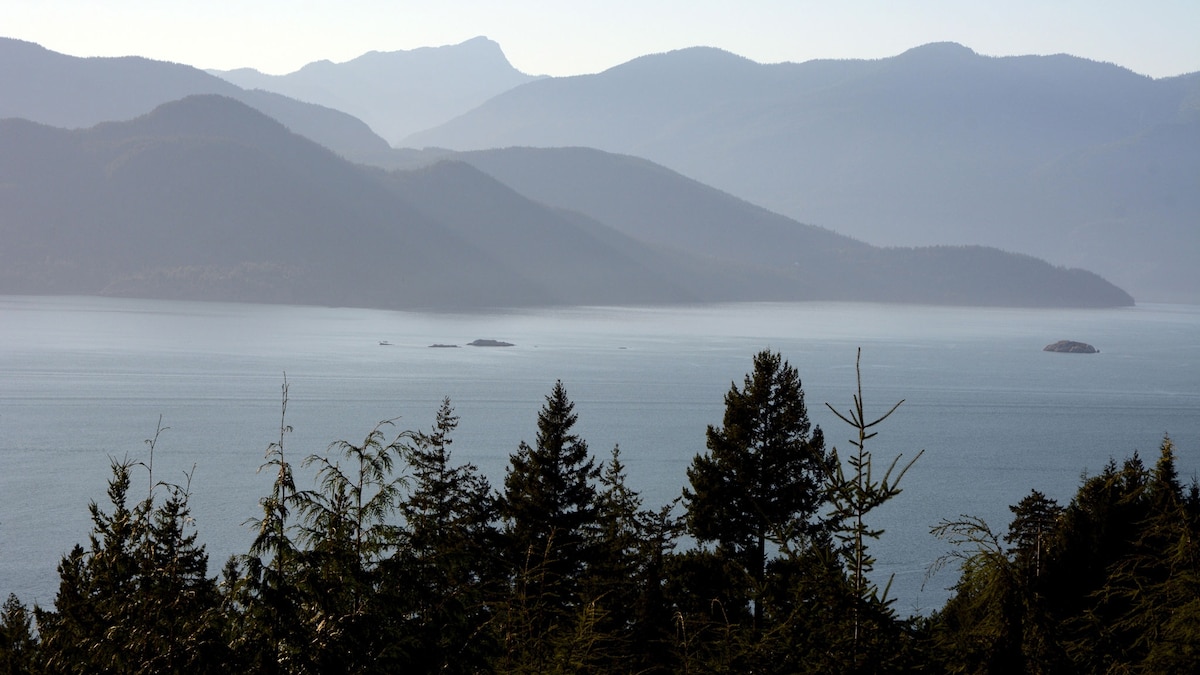 The unsettling discoveries along the Salish Sea prompted talk of serial killers, aliens, and psychics. The truth is even more unexpected.

This is weird. In the 90's I was sitting at a desk discussing some work with a colleague. He answered the 'phone and was obviously asked to identify himself. He then listened for a few minutes, then put the 'phone down.

He was obviously not quite himself as he said "They've found a foot" as if I'd know what he was talking about.

It turned out that his father had gone missing some months before - a suspected suicide. A foot had been found in a trainer on a beach somewhere in the northeast. DNA had identified it as being his father's.

Have you ever seen the film Funny Bones? My favourite film. There's a scene in that where a single foot washes up on Blackpool beach. (Then a kid picks it up and chases people with it)

Nope but it sounds familiar. I'll check it out. If I found one I'd def chase people with it.
www.beanwriting.com

Don't forget that episode of Psych where they find a foot... belonging to a football kicker...