Both fascinating and slightly boggling...

Studies with volunteers show it can quickly detect tell-tale compounds in sebum - the oily substance that protects the skin.

Researchers discovered this after a woman amazed doctors with her ability to detect Parkinson's through smell. 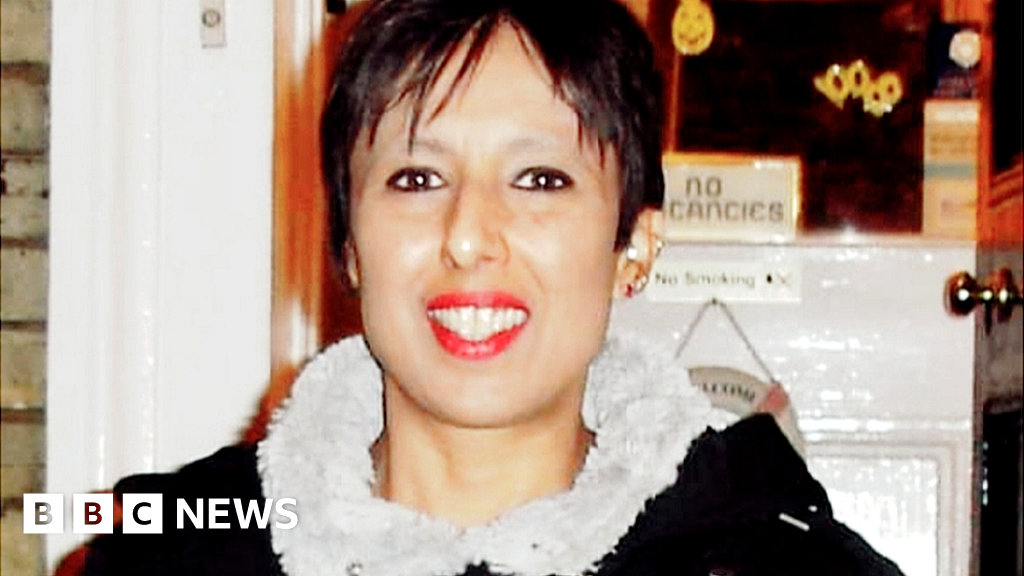 This is great news! I heard a pod cast about the woman with the nose. One of the stunning things was that she could detect Parkinson's Disease BEFORE it could be diagnosed. When they put her up in a blind scientific test there were16? people with PD and she was able to detect them all, plus one other. But it was felt that getting them all right was a good reason to work on this idea. Then some months (a year?) later the one she identified was then diagnosed as having Parkinson's!!!

(Somewhat related --- the human sense of smell is much better than most of us understand. Among mammals, we are solidly in the middle. And with practice a human can follow a scent trail. Not to the degree of a dog of course, but the very idea stuns me.)

Our sense of smell is also highly variable. I don't consider myself out of the ordinary, but in comparison the Biskitetta has a very poor sense of smell. Our rural environment means a significant number of smells that mean something has arrived/died/bloomed** etc, and I tend to notice first, by the order of days, and then every so often the Biskitetta will ask if I noticed X and I've missed it completely.

About thirty years ago I had a summer job in a food research lab. My particular job was running an ion exchange column to remove undesirable contaminants, but elsewhere there was a team looking at whether the ion exchanger was introducing undesirables. In particularly, there was evidence of small traces of tertiary amines being released, which means a fishy smell that would have made the finished products unusable if detectable by the average consumer. The concentrations at which the average human nose could detect the amines turned out to be orders of magnitude lower than the lab instrumentation could achieve, so they tested all of the staff to find those with the most sensitive noses and recruit a panel of "test noses".

(** Or, in the case of the cats, dunked their tail in something obnoxious and decided that they don't fancy washing it themselves.)
markhuntleyjames.wordpress.com/