Here's me and comedy writer Jon Pinnock discussing Lucky Jim by Kingsley Amis, which was something of an influence on the style, if not the subject, of the Space Captain Smith books. This is the first episode of a set of talks with comedy authors that Jon intends to do. It should be interesting. Lucky Jim hasn't aged perfectly, but it has got some excellent writing. 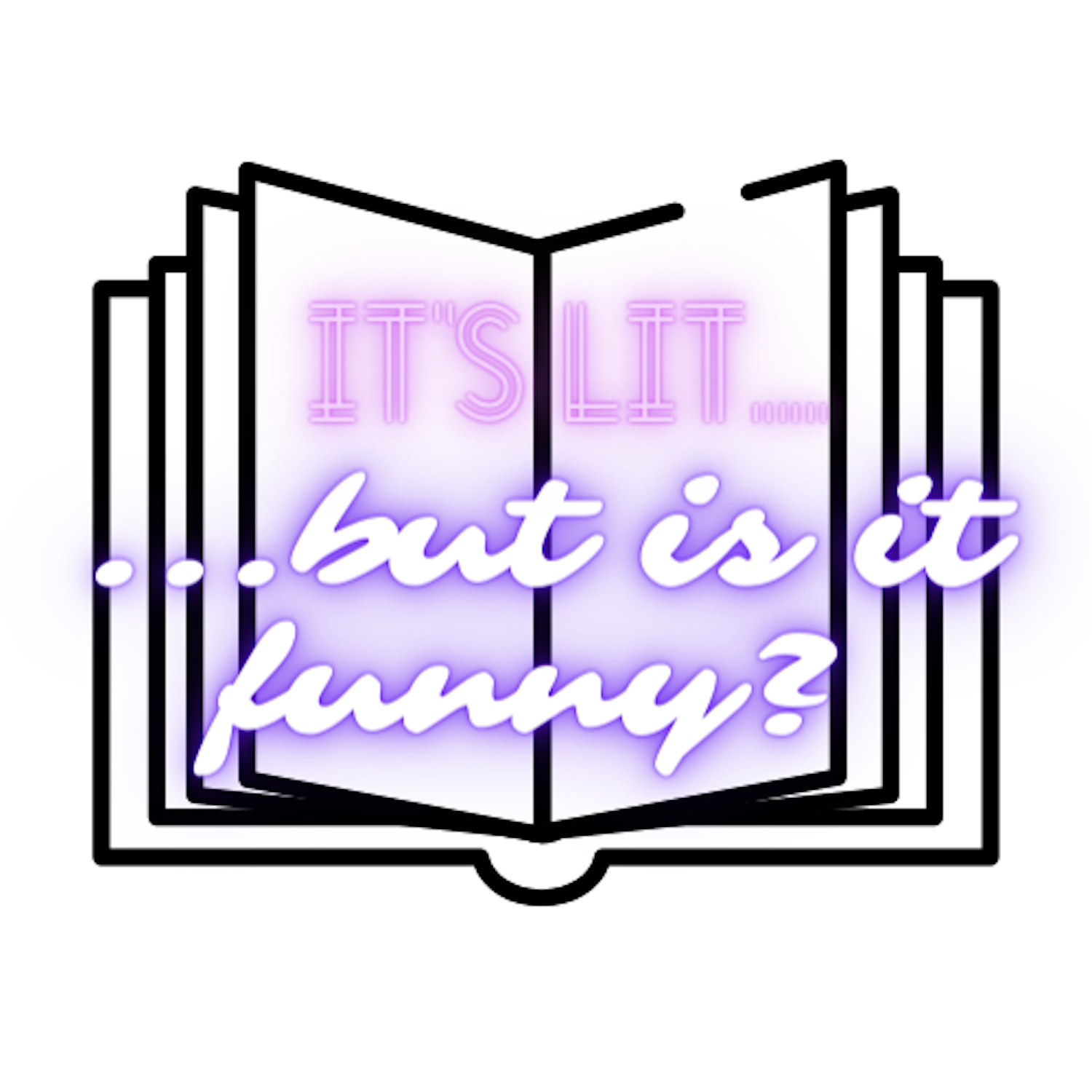 It’s Lit But Is It Funny? This is a podcast in which we’re going to take a critical look at one of the most neglected genres in literature: the funny book. In each episode I’m going to invite a fellow writer to pick a favourite example – and I’m happy to stretch the definition of […]

One day I'll find the words.

I'd be really interested in finding out more about other's perception of this genre of books. I think that when I first started reading adult books for pleasure (after ploughing my way through the entireity of the mobile library that visited my village when I was a child, so sad they stopped that.) I turned from J.K Rowling to my parent's copies of Pratchett and Douglas Adams, I was pleasantly surprised to find that they were funny.

I didn't yet fully understand the nuance of them, but it was the humour that kept me coming back. These are not strickly "comedy" books, but I think that they add to my enjoyment immensely and it's one of my favourite aspects of their writing.
D

LUCKY JIM was a great novel.So was MONEY By Martin Amis.
Has any one read Will Self?

Going back to Lucky Jim for this podcast, my overall feeling was that the writing remains exceptional, but the book itself hasn't dated very well. If you don't buy into the idea that the hero deserves to win, it's harder to get on board with it, and it's harder to buy into that now than it was in the 1950s, for a variety of reasons. I've read three or four Amis novels now, and I thought Lucky Jim was the best by a long way.

I've never read Amis Jnr or Will Self and don't really have any plans to do so, but I'm wary of "modern literature" so that's more me than them.

To go back to @Edoc'sil's points, the first thing I would say is that writing comedy is hard because you can't get away with just being vaguely amusing - you have to be actually funny, and that means setting up jokes and making them work, which in turn means understanding how jokes and humour work (which varies from person to person an awful lot). I've never properly read Adams, which was a deliberate decision when I was writing the Space Captain Smith books, to avoid being too influenced by his style, but I've always thought of him and Pratchett as comedy writers as much as SFF ones. There's a lot to say on the subject, and while I was able to make some general points on the podcast, I think someone more skilled than me could write a whole book about how comedy works.

One day I'll find the words.

Comedy is so subjective I think everyone would have to write their own book. Set up - leading - surprise punchline, is about as far as we can go before people start getting their own ideas about what comedy is.

It also changes so much from culture to culture too. Even the basic formulaic approach that I mentioned doesn't hold true in all circumstances.

My own theory is that there are two basic structures for comedy apart from telling jokes/puns: absurdity and exaggeration. A lot of stand-up comedians use exaggeration of familiar things in their routines, acting out how to work a machine, say, in a ridiculous way. By absurdity I mean surreal situations like "What if a person evolved from a cat?" that lend themselves naturally to SF. A lot of comedy comes from puncturing a "high" idea with a "low" one, like the two professors that Newman and Baddiel used to play or the Armitage and Miller fighter pilots, who talk like children.

I know where my towel is.