I am lukewarm about this episode. Maggie's tales about the people she lost, that we have never seen, wasn't that engrossing. Nor the angry looks at Negan. Then I thought there would be some excitement with the overconfident way the walkers were treated at the storage containers. But it just turned out the closest to peril was having some of the people push on a door. When they had space to run away anyway so the main risk was to whether they could sleep in the area. It would be great if they have some scary scenes with the walkers again.

Then the trained killer part was somewhat interesting, but just having him shoot down characters we conveniently don't know wasn't that exciting. There was at least a moment of peril for Daryl and Maggie before let off the hook and rescued. Overall not bad filler, and probably as good as I expected. But with just over a season to go and a lot of unanswered questions you would think they could make it exciting. 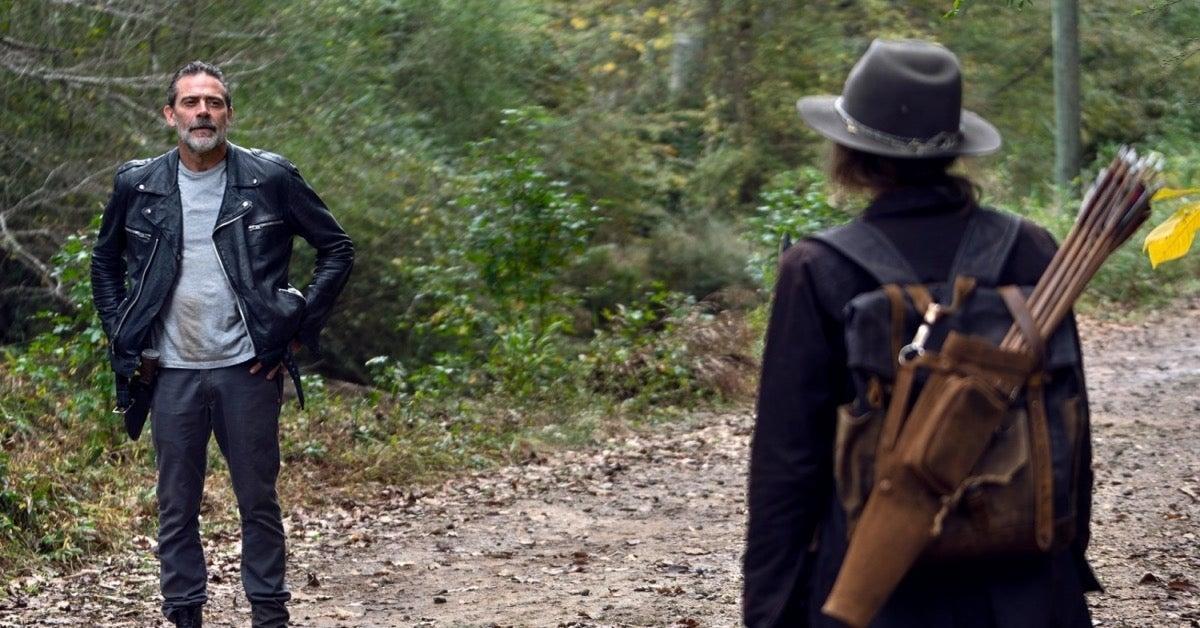 'I'll deal with Negan if I have to.' Maggie's (Lauren Cohan) homecoming meant opening up to Daryl [...]

The producer is agreeing with you Nixie. There's going to be an accident. 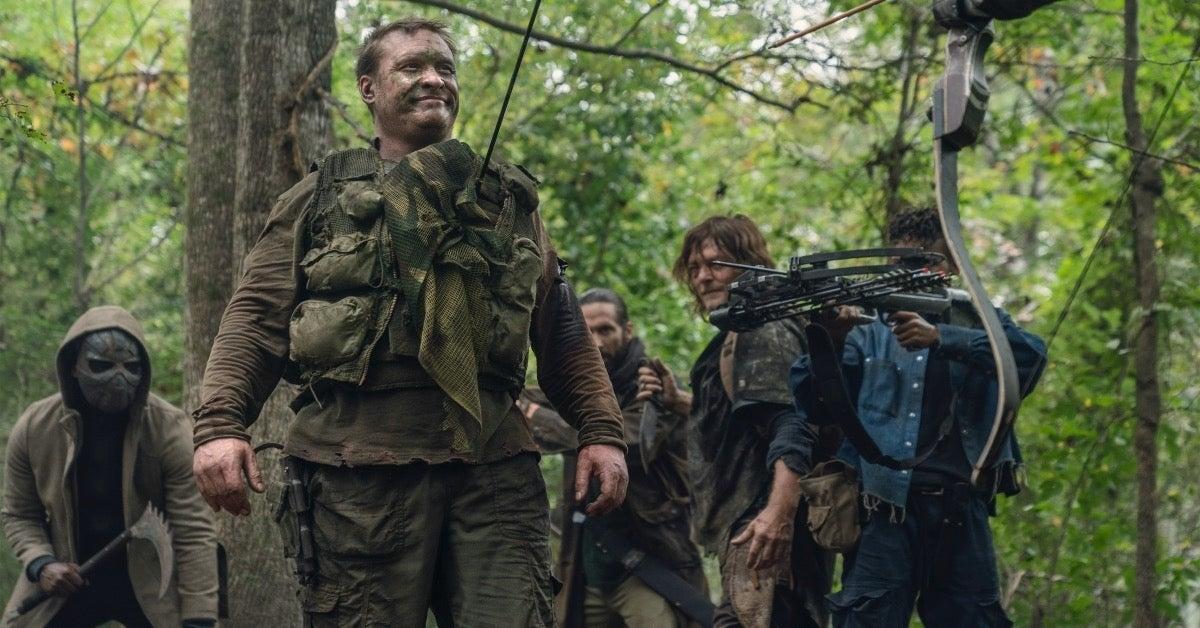 One of the Reapers ambushes Maggie (Lauren Cohan) and Daryl (Norman Reedus) in the explosive [...]