The Tale of Shir Shaheen and the Caravanserai - Chapter 2: A Seed of Wisdom 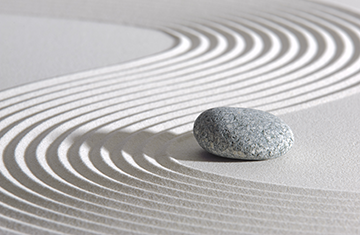 “Glad am I, dearest of friends, that sleep has eased thy pain. But lie still yet awhile, and let me again transport thee to a time long past when Shir Shaheen cursed and hated all humans. Freed was Shaheen, yet trapped was he also. Freed from the desert glass, the Tears of Safar; trapped within the ruins of Paridiz, the creation of Safar.”

Vengeance had Shaheen sworn against the vizier of Gorj, yet no vengeance could he wreak unless he escaped from Paridiz. Long he considered the sorcerer’s words – that one certain thing no other djinn had done would set him free – yet was he no closer to understanding what he must do nor the intent behind it. But if he could not unravel the sorcerer’s riddle, he could battle the sorcerer’s binding.

With the dribble of magic left to him Shaheen was able still to change his size and shape, though now only in limited ways, and as a lizard he climbed the city’s walls, as a beetle he probed their every cranny and crevice, as a sand fox he dug to their foundations, and in incorporeal form he slipped into their brick and stone.

To no avail. As far as he could reach above, as far as he could delve below, a barrier, invisible, unmoveable, surrounded the city through which he could not pass. With his fists he struck it, with rocks he pounded it, with shards of stone he stabbed it, with a mirror reflecting the sun’s rays he tried to burn holes in it. But not the least mark or dent or scorch did he create. Even when he threw down a wall, though the bricks fell, the barrier remained.