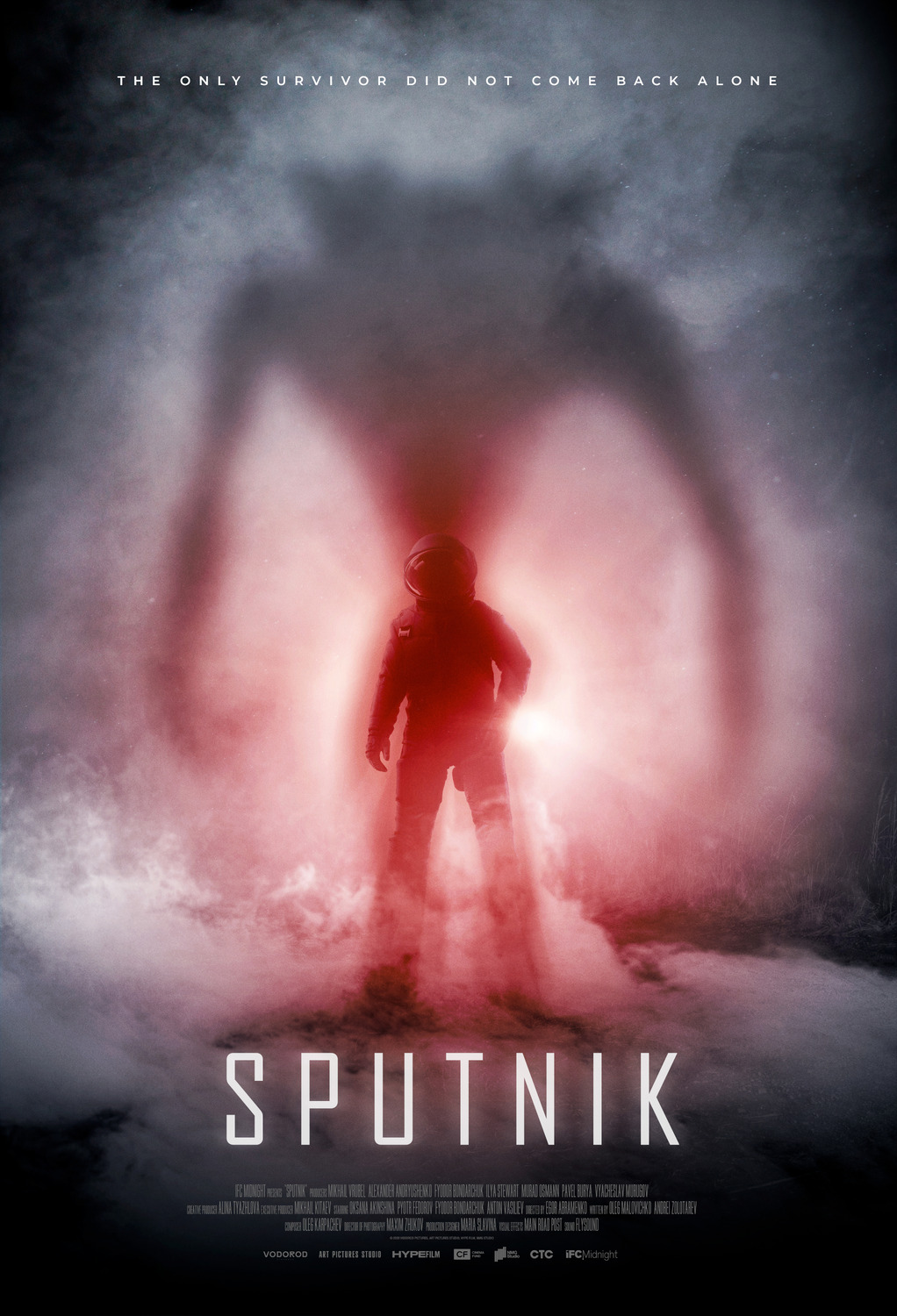 After barely surviving a space accident, a Soviet cosmonaut returns to Earth, where it turns out that he has brought something ominous with him.
Click to expand...

First of all, you can find this in Netflix

It is a Russian film just released in last year. At the current moment it hold 6.4/10 standing in the IMDB and I assume some of it is biased because the film is solely Russian. There are very few items where you see English at all other than in the subtitles. Do not try to watch it dubbed, because the original soundtrack is beautiful enough.

The reason I'm bringing this up is because the movie is close to hard SF. The only exception is at the beginning with the space scenes, but even then it's hard to fault them for minor technical details. The rest is done to absolute perfection and you can once again see the derelict Soviet that you last time saw in the HBO's Chernobyl. Except in this time it's all done from their perspective.

You could assume that the director would have followed some orders and avoided showing the secrets, but that is not the case. Everything you'll see is authentic. They even go down to show enermous nightscope attached to assault rifles. Where they fail is the thermal image settings instead of showing the scenery bathing in fluorescent green with very little details.

This film is very dark, and in places it could be classified as horror, an alien producing the terror angle. Although those scenes are few and apart, they are brilliantly done and you can feel through the actors things rolling in places. There are Western Movies that are in similar settings and they too show army people interested on creating the ultimate bioweapon.

I can assume that back in the eighties both sides wanted exactly that and the trope is not overly used or even old. It actually works in the overall story. One that involves scientists, labs, the whole research section, military oversee and then a surprise a communist party angle at the very end.

The most intriguing and interesting detail is the alien, how it evolves, where it lives and what it does to keep itself alive. Throughout the film you will wonder the question is it a parasite or a symbiote? The actors show how it was all done, what they did to study it, and they bring in the exposition drip by drip as we'd have done it in our books.

I would love to add more, but I'm too afraid that any other things will spoil the movie. It is a long one, but once you get in it you might not want to turn it off. Enjoy, because I certainly did.