What happens to props?

Did William Shatner, Leonard Nimoy, et al get to keep their phasers, communicators, uniforms, etc.? Or are they in a museum somewhere? Or a landfill? 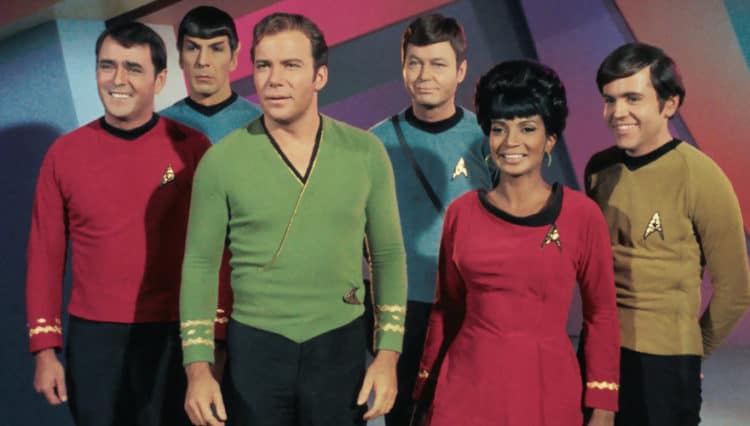 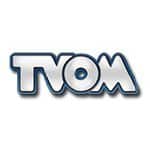 I have my very own plant pot!

I don't know about television but, with high school drama productions, kids can take them home if they like. That meant that, when I was still wee, one of my older brothers was in a school production of Oklahoma. Now, the director wanted to have a Native American teepee on stage, so he contacted the local air force base and they gave him a disused nosecone to an intercontinental ballistic missile (yes, a nuke). The school cut a hole in one side to act as an entrance, painted it like a teepee and used for the show. After the production was done, my brother brought it home (I don't know how he did that, it was a good 5-6 feet in dia. at the base and maybe 7 or 8 feet tall). And I got the nosecone of a nuclear missile as my own little playhouse in the back yard. Yay!
My brain on a page
T

Well, really, I was using ST:TOS as an example, but if you want it here OK.

I imagine a good number of props go back into the prop room, to be repurposed (and possibly modified) for use in future, and perhaps unrelated, productions.

The probs are company property. A lot of FX companies who make them own all, especially the master molds, but certain things that are iconic can be given to the actor, or to a various members of the production team as a memorabilia. They are always gifts. But with the larger settings, like for example Star Trek's bridges, they get destroyed at the end of the production.

TomMazanec said:
Did William Shatner, Leonard Nimoy, et al get to keep their phasers, communicators, uniforms, etc.? Or are they in a museum somewhere? Or a landfill?
Click to expand...

Here in the UK there was a touring Star Trek exhibition a few years back and lots of the stuff you mention was on display.

Maybe it was from the props department or specially collected and stored just for similar events.
F

There is no single way of doing things. Some production companies own nothing. Everything is hired, the studio, lighting and props. Most props and costumes will be reused, were posable. even the sets are reused and modified. Actors are all hired hands, they don't get to keep anything.
You must log in or register to reply here.
Share:
Facebook Twitter Reddit Pinterest Tumblr WhatsApp Email Share Link