Our humanity has tried to protect eh only planet we are living with all its power and might. Yet, there is next to nothing we can do to stop the rocks from coming down. The only hope is that we detect the fatal one before it strikes, but even then the close calls happen all of the time and there's thousand of rocks streaking past our planet every single day.

Luckily none of them have hit us, and in the Expanse world, even misses count as the tsunamis are devastating. 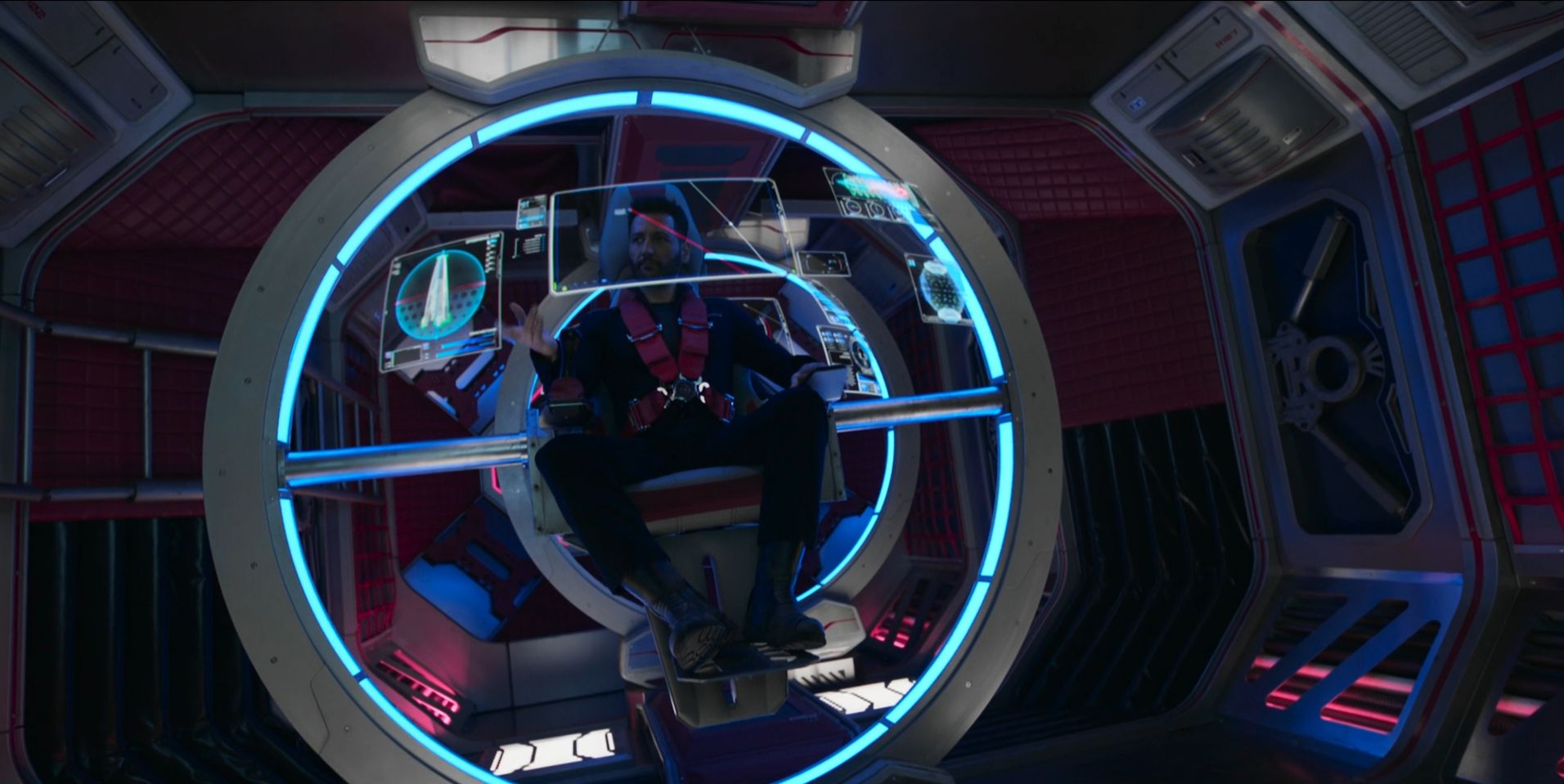 It's good thing to see Alex in his element, running a ship, even if it's luxury model. In it he can blather as much he want without revealing the cards to the enemies and getting in trouble. The amazing thing is that he does all of it through his skills, through the experience gathered from running a gunship.

Clearly he doesn't need the weapons. They are the last call on his list of tricks. In that chair he also understands the risks and the protocol. On not revealing the cards until its time for them to be slapped on the table.

But what you can do in a Razorback other than run very, very fast?

As soon as the UN notification appeared I would have hit the drive and fast to get distance on the mark.

Why Clarissa Mao? Why of all the people Amos would go to see Mao's daughter and talk about his feelings, or her feelings to get in job with Avasarala?

I don't get it. It doesn't make any sense. Not even as Amos old flame. The only way I can compute it is if Amos is after some information, that he's on a mission.

That woman was directly related to all Mao's business and yet, with a smile and all niceties he visited her during the orbital bombardment.

Well now we know that nothing can save you from a total surprise attack. The UN one was directly in the path of the shock wave, even if it managed to survive the EMP effect. With that many massive explosion going at the surface it is very likely that there is going to be a start of another ice age after the ash clouds cover the sky.

No orbital flights. No airplanes. Only ships and land travel. 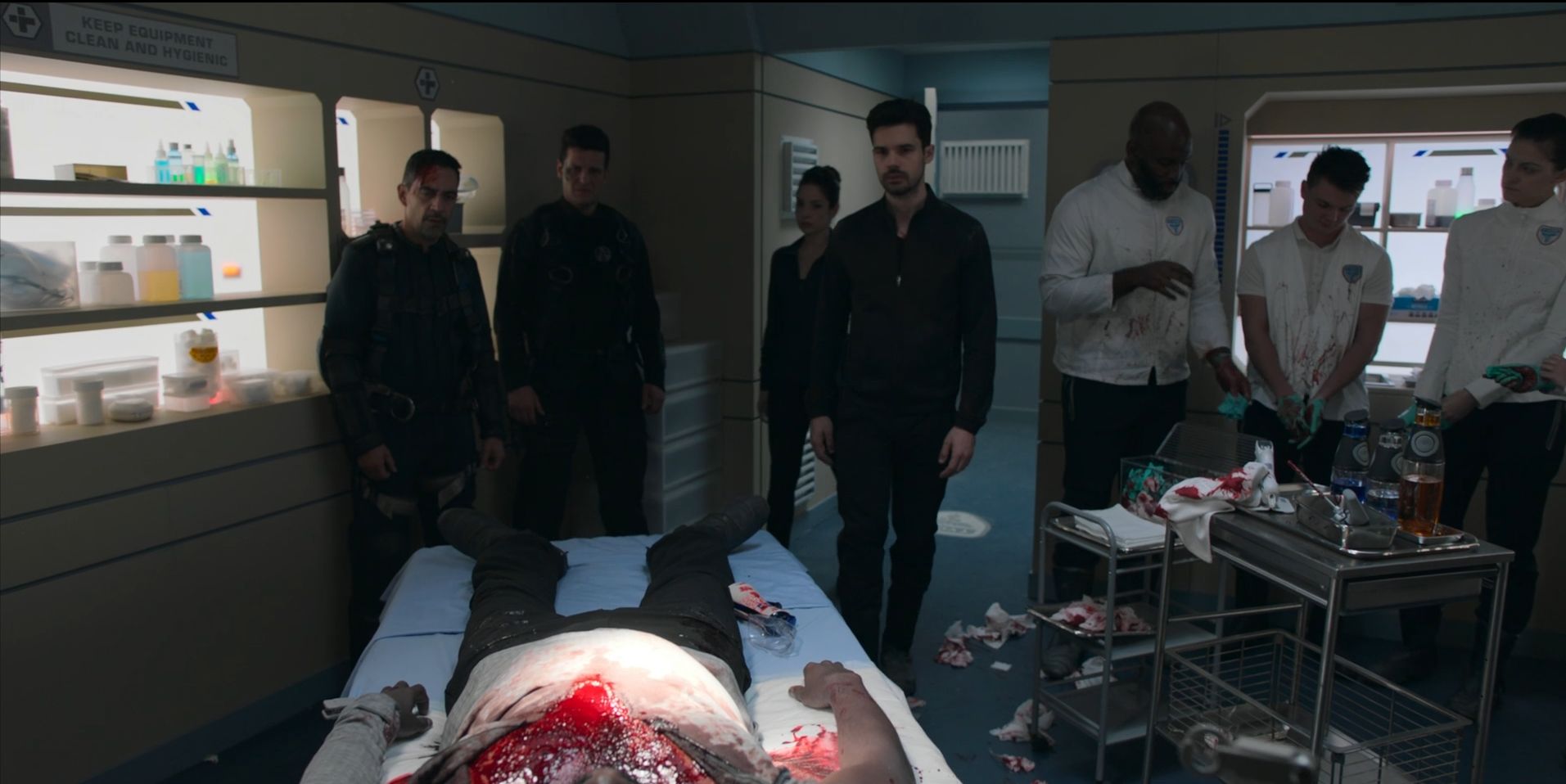 The king is dead. Long live the new king, whoever they might be. Tycho station doesn't have many big men, meaning the role most possibly falling in Holden hands. But he already probably knows how effed the whole shebang really is, with attacks happening all over the solar system.

Not only that but he has no crew, and what cards they hold, he's fast losing them all to Marco's as the pieces fall on the game board. It didn't surprise me that he tried to stop the spider bot from nicking the protomolecule treasure.

Mao was much smarter in that business. He kept everything wrapped in secrecy, until it wasn't in his control any longer. What can he do against Marco?

Marco is a devious so and so. Also charismatic. He is and will be a worthy adversary for our heroes. I do not think there is any redemption for Filip. He is in too deep and has committed horrible crimes. Where is Dawes in all of this?

svalbard said:
Where is Dawes in all of this?
Click to expand...

A very good question. We have not seen him in this or in the last one, or that matter for a while. I wonder what he has been up to?

Holy tsunami!
The Belters had the weapons they needed to decimate the inners all along. They just needed to give their rocks a stealthy paint job and send them on their way. I haven't seen such enemy ingenuity since the brain bugs of Starship Troopers.
Would asteroids of this size actually do this much damage? I expected giant waves, but not the accompanying fire and atmospheric shock wave. Just good TV?
I still don't understand how the Belter Rebellion continues since colonization of the ring worlds has grown. Even the Martians are abandoning their planet. Colonial dreams of wealth through exploitation will follow the usual path of rebellion and independence. The inners may still dominate the solar system, but eventually they would be rulers without a kingdom.
Marco and his Free Navy are so fixated on revenge that they can't see the big picture. Assassinating Fred was just stupid. Taking out a visionary leader rarely does anything but strengthen the resolve of followers.
With everyone but Jim off doing his or her own thing at the start of the season, I wondered if anything exciting was going to happen before the Roci was again spaceworthy and the crew got back together. The story threads of Jim, Naomi and Alex are already joining, but how about Amos? He was on a very personal mission at the start, but I suspect his prison visit is going to become significant.
I'm thinking the post-attack chaos will enable Amos to spring Clarissa “Peaches” Mao. Was he planning a jailbreak at the start? If so, to what purpose?
A Berg's Eye View
"Humor (Humour) for the Meme Streets"

REBerg said:
Would asteroids of this size actually do this much damage? I expected giant waves, but not the accompanying fire and atmospheric shock wave. Just good TV?
Click to expand...

Yeah, they would. Here's the thing, a ten meter would be scary but wouldn't do much damage. Three times more and around 30 meter will become a town killer. 40 meter one would be a bigger bang, but you would need 50 meters to kill a city. The Tunguska event was caused by around 65 meter rock and these ones were around 30 to 100 meter rocks.

I have promoted this article with Asteroid size danger from regular contributor Goat Guy. 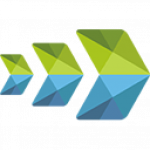 Also let me put it other way, the explosions were bigger than the one that happened in Beirut this year. And that was a massive boom.


REBerg said:
I still don't understand how the Belter Rebellion continues since colonization of the ring worlds has grown.
Click to expand...

I thought that the colonisation has started but it hasn't gone through. Not fully. The people are leaving, but it's still a hurdle to get out there and there are no great big colony ships anywhere. Just the normal vessels. The Belter Rebel Faction started lobbing rocks at end of last season. So a year or two ago. I bet they had plenty of time to get their things in order and those who chose to stay behind had a reason to do so.


REBerg said:
The story threads of Jim, Naomi and Alex are already joining, but how about Amos? He was on a very personal mission at the start, but I suspect his prison visit is going to become significant.
Click to expand...

I really don't know. They keep showing that he has a heart, but then they rip it off and put back that rock hard exterior. Amos is kind of mystery and if the prison suffered damage, it is going to be a pain to dig his way out from there. I really, really don't understand why Mao's daughter? Is he some kind of monster lover?


REBerg said:
Was he planning a jailbreak at the start? If so, to what purpose?
Click to expand...

REBerg said:
With everyone but Jim off doing his or her own thing at the start of the season, I wondered if anything exciting was going to happen before the Roci was again spaceworthy and the crew got back together.
Click to expand...

Yes, I didn't expect that. I was blown away! More happened in that one episode than in the last four seasons!

REBerg said:
I'm thinking the post-attack chaos will enable Amos to spring Clarissa “Peaches” Mao. Was he planning a jailbreak at the start? If so, to what purpose?
Click to expand...

He is going to free her, but it was an incredible coincidence that he happened to be there at just that time.

Hmm! Did Amos, by chance, know about the attacks in advance? An underground prison made of reinforced concrete must be one of the safest places on Earth to have been.

Also, I know the US President has Air Force One, but he doesn't have to contend with Star Wars. Flying the UN Secretary around in a plane does not seem very safe to me when confronted with interplanetary attacks, although I'm not sure the suggestion made of going to the Moon was any safer either. Now, we'll never know.

Many belters can't go, "down the well", as they say, that is planet side. They have had generations born in low or no gravity. Even the drugs can't help them adapt. Many see the opening of the ring gates as the death of their society and them. Who needs to mine the belt now you have all these planets. Emos and Clarissa in the books the relationship is better drawn, he has been her only allowed contact i.e. sending and receiving letters so to speak and he is only visiting, as he believes he won't come back to earth again. It is, as Emos said, one mighty churn, (bad luck) sink to the bottom or float to the top.