I read it in the late nineties. It was part of the Extended Universe, set after Return of the Jedi. I don't think Thrawn was involved. In the book there was a cult of former Moffs who were trying to either defeat Luke or turn him to the Dark Side. I think one (or more) of them had an eye in the middle of his forehead. I think it was part of a series, at least a trilogy. I'm pretty sure this was a real book and not just a weird dream I had.

Small beautiful events are what life is all about.

Could it be this series? 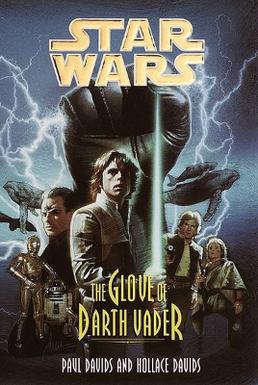 Yes, I think it is! Thank you so much!

Small beautiful events are what life is all about.