I’ve just seen an announcement that a 400-page book of Tolkien’s late musings on his secondary world, edited by Carl Hostetter, is due next year. It will appeal particularly to those who liked UNFINISHED TALES and some of the material in the late volumes of The History of Middle-earth.

Hostetter is a specialist in Tolkien’s invented languages, which suggests that some, at least, of the pieces will be pretty “technical.”

Here's the announcement I saw, with a link to more information.

The Next Tolkien Book: THE NATURE OF MIDDLE-EARTH

The first ever publication of J. R. R. Tolkien’s final writings on Middle-earth, covering a wide-range of subjects, and the perfect next read for those who have enjoyed Unfinished Tales and the History of Middle-earth series and are hungry for more.

The Nature of Middle-earth will comprise numerous late (c. 1959-73) and previously unpublished writings by J.R.R. Tolkien on the “nature” of Middle-earth, in both chief senses of that word: both metaphysical and natural/historical.

For Tolkien fans, readers, and scholars interested in learning more about Tolkien’s own views on Middle-earth. It will appeal in particular to those readers who enjoyed Unfinished Tales, and some of the later volumes of the History of Middle-earth. Indeed, many of the texts to be included are closely associated with materials published in those places, and were sent to Hostetter, specifically, in photocopy by Christopher Tolkien for potential publication.

Much as Unfinished Tales forms an unofficial thirteenth volume of the History of Middle-earth, this new book will sit very nicely alongside as an unofficial 14th volume. Of particular note, given the impending Amazon series, are several texts detailing the lands, flora, and fauna of Númenor, and the lives of Númenóreans.
Last edited: Jun 24, 2020 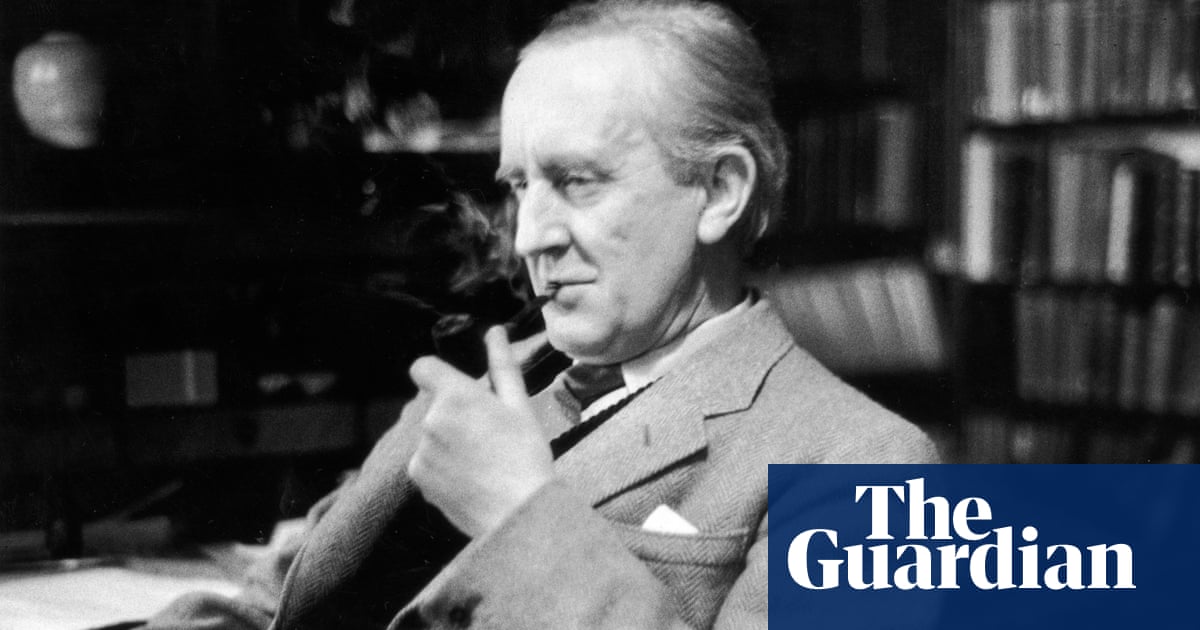 The Nature of Middle-earth will cover topics including Elvish immortality, the geography of Gondor – and which races could grow beards

"Faramond" at the Tolkien Collector's Guide site passes on some information about the contents of The Nature of Middle-earth:

FWIW, I've compiled the various press releases and leaks from Carl [Hostetter, the editor] into a list of all the essays/topics I've heard so far that will be included: 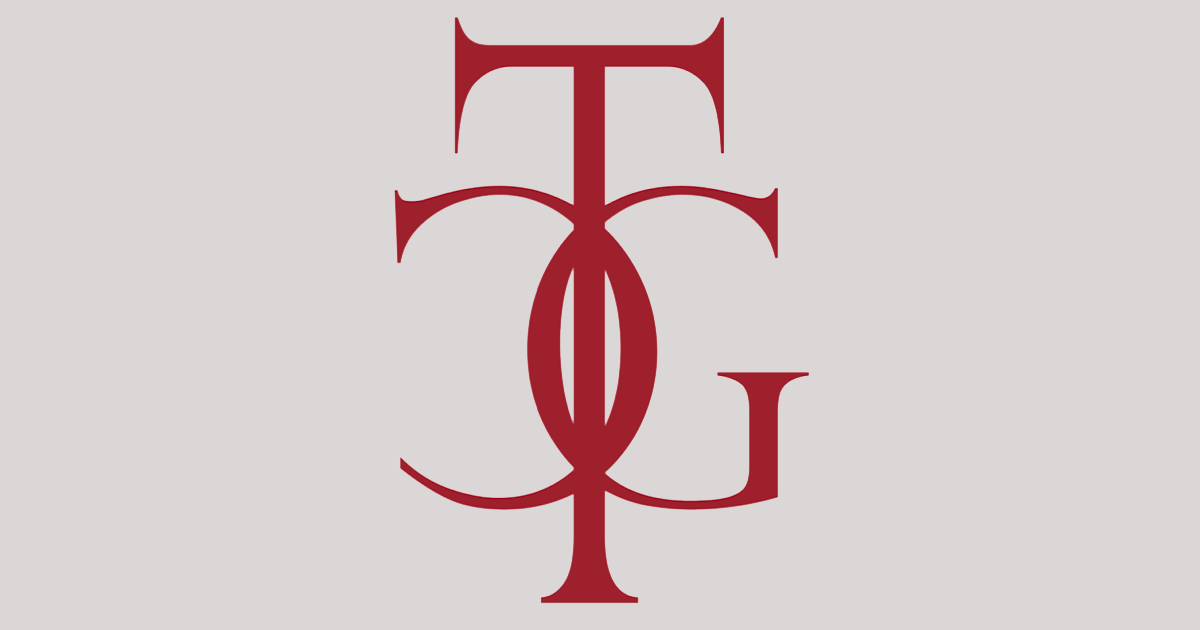 The Nature of Middle-earth

I just don't see why they would make a collector's edition of this title, when they didn't do one for The History of The Hobbit .

It sounds like there will be some debate-settling material here!

Is there a giant standing on the cliff (righthand edge of the first left-hand quarter of the cover)?

The Nature of Middle-earth | HMH Books

This looks quite intriguing. Can't wait for September!

Would you like a substantial preview of The Nature of Middle-earth? Okay.

The Nature of Middle-earth

First ever publication of J.R.R. Tolkien’s final writings on Middle-earth, covering a wide range of subjects and perfect for those who have read and enjoyed The Silmarillion, The Lord of the Rings, Unfinished Tales, and The History of Middle-earth, and want to learn more about Tolkien’s...
preview.aer.io

Has anyone checked out the preview linked above? : )

Here's an interview with the editor of the volume. The interviewers can be a little annoying, but Hostetter's articulate and interesting. Hunch: this book will get at least a few reviews suggesting these are esoteric writings by a rather dotty professor of the old regime; but for some of us this is going to be a book with some very valuable nuggets indeed, relating perhaps to fannish questions going back decades.

Reviews of The Nature of Middle-earth are appearing. They seem to fall into two categories:

1.Griping about someone trying to make money off Tolkien's popularity. Nobody is forcing them to buy the book. If they are disappointed in the book and capable of rationally talking about why, fine. But they can keep their petty little junior high school-level gripes about people who supposedly just want to make money to themselves, as far as I'm concerned.

2.People who like the book as a real contribution to the desire for more lore. I think of how we old-time Tolkien fans used to search for nuggets of information that would expand on what we had from the LotR appendices and The Road Goes Ever On. You could see this kind of gleaning in the original Mirage Press edition (circa 1972) of Robert Foster's Guide to Middle-earth.

Since then, we have been given The Silmarillion as a fully canonical addition to the world of Middle-earth plus Unfinished Tales and the 12 volumes of The History of Middle-earth, which have contained further glimpses of Tolkien's thinking and his uncertainties about some matters that he, like us, wondered about. I welcome The Nature of Middle-earth for what it is and appreciate that the publishers have issued it in a standard edition priced for readers like me and also a more lavish collector's edition for people who like and can afford such things. I am glad that I'll have a copy of the ordinary edition in my hands probably this week and that no false "shame" about supposed excessive profiting kept the editor and publishers from releasing it.

I think of how Ed Meskys would have loved something like this, back in the day. Ed died some weeks ago. He had been the editor of Niekas and Tolkien Journal, two fanzines that contained some of the best writing on Tolkien -- including a classic interview with him.

But for sure this book is not for people who just want more Viggo and Elijah and Cate and Ian and Liv.