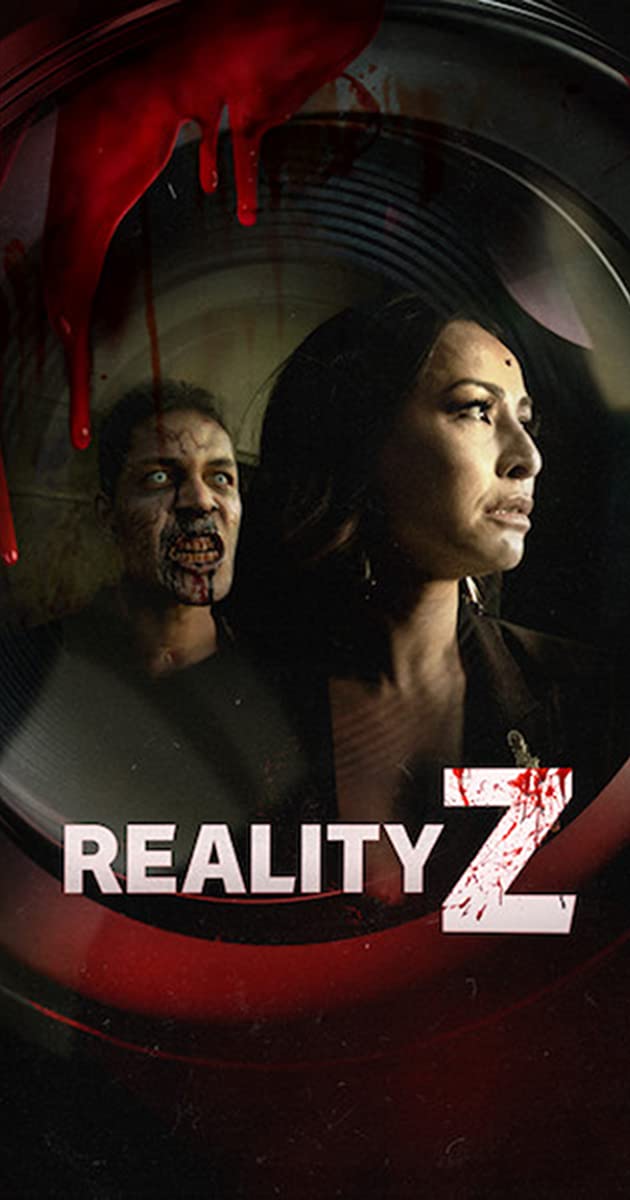 As zombies attack Rio de Janeiro, reality TV show contestants hunker down in a TV studio where they must deal with more than flesh-eating hordes.
Click to expand...

This series is based on Charlie Brooker's miniseries Dead Set from 2008.

I almost skipped it, but then I remembered Romero's cheesy ones and I clicked on the first episode. Since then I've watched six out of ten in total. Thing is, I didn't really get how cheesy and at the same time awesome production this is, because of that cheese factor.

I consiously avoid bad ones and there are a number of series that I've started and then ended up cluttering on my watch list. Netflix doesn't allow me to remove or edit the list. So, they're there as constant reminders of how so programs look good, but end up being bad. With this one you WILL automatically assume it's bad. Some of you won't get past first fifteen minutes, but...

...if you do, you start to see some brilliance in this gem. It's just it's not a polished one, and even though there should be rules for the dead, some of them get ignored by the speed of these things. In matter of fact, the zombies are a mix between Romero's walkers and World War Z's speedy freaks.

The speed can be explained since the series only shows a few days from the beginning of zombie outbreak. You can speculate that since they're freshly infected the rigor mortis hasn't set in and the fluids are flowing rather than stagnated in their bodies. But then comes the frenziness.

They explain the hunger is a motivation, but the problem is WWZ's everybody has to die. On average if a zombie catches a prey, they will fight it and then they consume it. These ones spread their disease as if they're in blood lost. They see a prey, they'll charge, but occasionally they also show higher brain function.

Like with Romero's later ones, these one can manipulate certain thing, even situations, and since everyone are dump at the beginning of the outbreak. Nobody hasn't even heard the word zombie before, therefore they cannot understand that they need to survive.

The survival comes in form of a reality TV setting that has been designed to be self-sustaining with power and electricity... and a satellite connection. Thing is, this show totally surprised me... in a good way. Everyone dies, the idiots, the annoying bastards, the perverts, and the heros. But so do the established main characters.

So, the Kirkman rules are alive in this series and it'll surprise you in a good way if you give it a chance. It also gives me a reason to speculate on how this series will end and if there's going to be a next one.