I was thinking of the concept of "thin place" -- a place where one reality comes very close to another, say the mundane world and the faerie realm. Not necessarily portals, but places where one can feel the presence of another world impinging upon one's own, and at least promising the possibility of a crossover or communication. I thought this was a pretty common concept in fantasy, but a google search mainly pulls up results having to do with religion/spirituality, especially Celtic Catholicism. (So a thin place is a place where one feels the presence of the divinity, the numinous, etc, but in a theological, not genre-fiction kind of sense.) I couldn't find an entry for it in John Clute's Encyclopedia of Fantasy either. (His notion of "thinning" relates to something else altogether.) Am I misremembering? Is this a notion in common usage in fantasy or not?

Some links, to show how the concept seems to be most commonly used:

Thin Places: A Biblical Investigation What are thin places? How should we think about them in light of Scripture? by Rev. Dr. Mark D. Roberts Copyright © 2012 by Mark D. Roberts and Patheos.com Note: You may download this resource at no cost, for personal use or for use in a Christian...

Where Heaven and Earth Come Closer

Thin places, where the distance between heaven and earth collapses, can relax us and transform us — or, more accurately, unmask us. 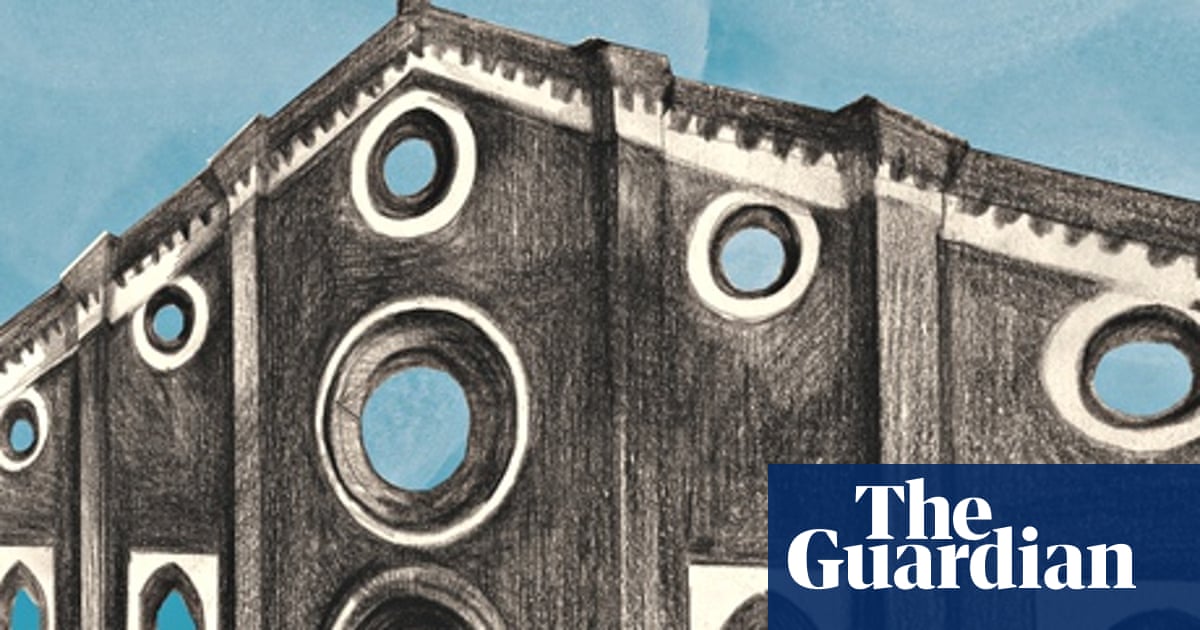 This column will change your life: where heaven and Earth collide

'We're in the territory, here,' Oliver Burkeman says, 'of the ineffable: the stuff we can't express because it's beyond the power of language to do so'

Much happens in the space between. Where I end and you begin. Where day ends and night begins. Where we end and God begins. I grew up blocks away from the sun setting in San Francisco. The space betwe...

And an interesting recent blog post on "thin places" and the pandemic: COVID-19 and the Thin Place

Perhaps more widespread is the idea of times not places where the barriers between the worlds become thin.

Although as far as fairies were concerned, when people felt they were already present all around them in the landscape, likely to be encountered at any time or place, there was no need of thin places or times when the barriers thinned. You just started out walking and expected them to turn up in your path sooner or later (probably sooner)—always supposing that you even wanted to meet them, which for the most part people didn't.

If you're looking for recommendations, I can tell you that Elidor by Alan Garner deals with this concept extremely well

There's the whole Hallows Eve type thing, I think most cultures have something similar (I know for certain Mexico and Japan does) and this does have a knock on effect in fantasy.

You also have the ideas of mirrors being portals to other worlds which appears quite often.

I'm sure there are more (like dreams) but the basic premise is that yes, there are

Unhelpful answer but I can't think of very much where the barriers are merely thin as opposed to non-existant; the end of the Northern Lights, perhaps.

From memory, I think A Different Kingdom by Paul Kearney does this well. It's weird that it's the only example I can think when I feel I've come across the ideas many times.

I suppose Robert Holdstock's books about Ryhope Wood (Mythago Wood, etc) deal with this, in a way.

The Tiffany Aching books by Sir Terry Pratchett - and also Lords and Ladies by the same author.

pyan said:
The Tiffany Aching books by Sir Terry Pratchett - and also Lords and Ladies by the same author.
Click to expand...

He uses it in cultural, scientific, mystic, political... meanings.

Unseen University and everything connected to it. Cultural development and forces around it. Several characters. Several plots, storyworlds, archetypes...

Maybe this is one reason for Terry's deep friendship with Neil? 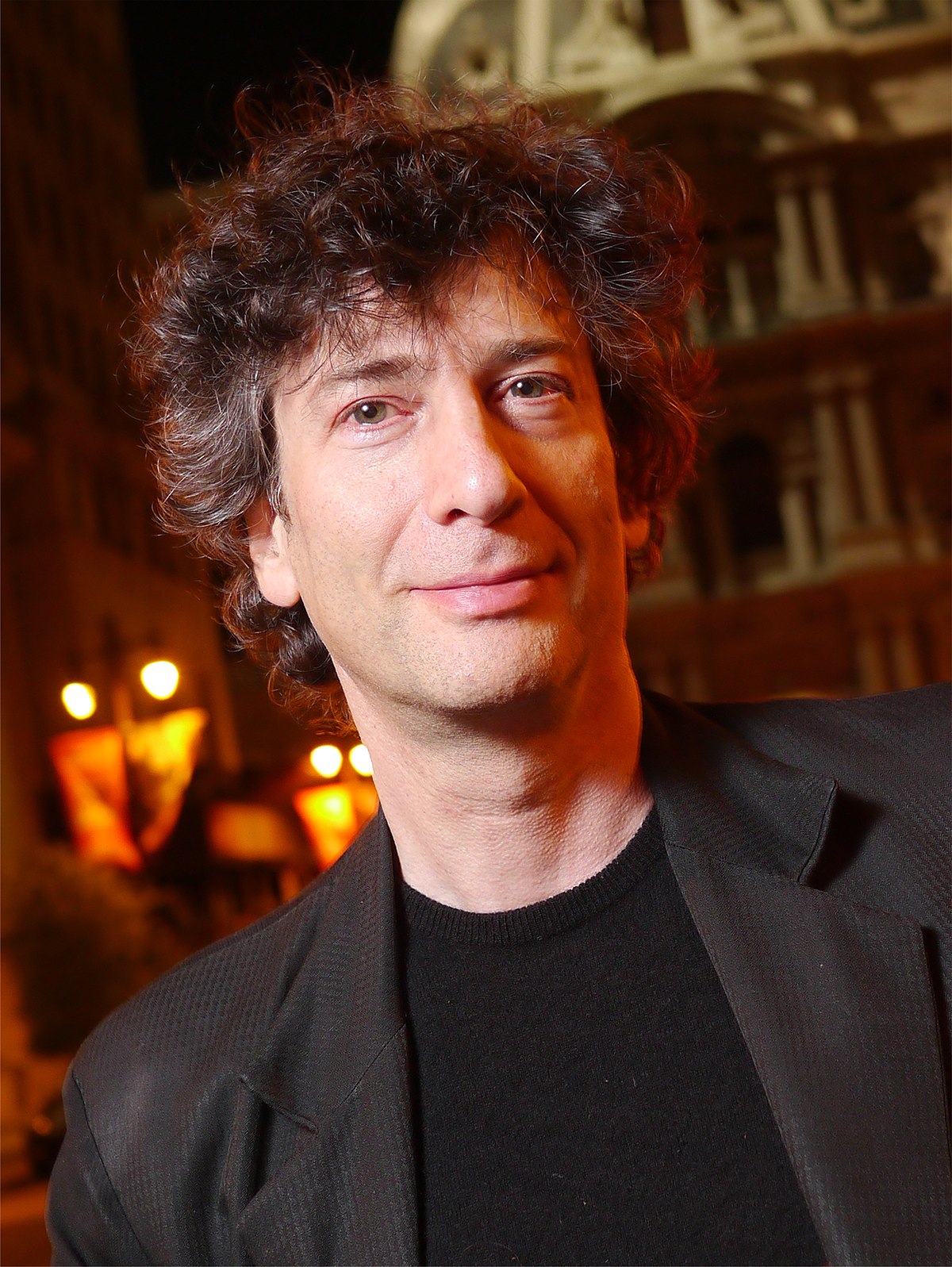 pyan said:
The Tiffany Aching books by Sir Terry Pratchett - and also Lords and Ladies by the same author.
Click to expand...

I did read the first Tiffany Aching book. Now I remember she enters a painting at one point (The Fairy Feller's Master Stroke), so it would fit in another of my threads!
M

Barbara Hambly was one who used portals, and thin places between worlds - her Darwath Trilogy is one, Silicon Mage ones as well.
D

On Friday this thread introduced me to thin places and the next thing you know, come Sunday, the sermon delivered on The Sunday Mass talks about it!
G

Xanth series by Piers Anthony. The only thing separating Xanth (magical world) and Mundania (our world) is a forcefield.

I think it's an easier concept to find in children's fiction... There's a quote I love from E. Nesbit's 'The Enchanted Castle':

There is a curtain, thin as gossamer, clear as glass, strong as iron, that hangs forever between the world of magic and the world that seems to us to be real. And once people have found one of the little weak spots in that curtain which are marked by magic rings, and amulets, and the like, almost anything can happen.
Click to expand...