My short list was eventually beaten down to: AMR, Cat's cradle, M. Robert Gibson, mosaix, The Dusty Zebra and Ursa Major, with the vote finally going to the dusty one.

And thanks to Hugh, nixie & Victoria Silverwolf for the mentions and obviously johnnyjet and Starbeast for the votes.

Despite a large number of votes from those who did not submit stories, ther are still a lot of those who wrote but have not yet voted (Abernovo, Ashleyne, BigJ, Calliopenjo, Celine_Brace, Daysman, Justin Swanton, LittleStar, Luiglin, Mad Alice, reiver33, StilLearning, Teresa Edgerton, TheDustyZebra and Ursa major) Deadline approaches at speed, folks.

I’m here. I made it! Deadline shmeadline!

Some nice entries this month, and is always good to see new faces joining us old timers.

My vote this time goes to Sule

My vote went to BT Jones, nice work! That goes to everyone in fact, you're an inspirational bunch.

Thanks for the vote Bren G! I appreciate the above mentions too.

Hope everyone is doing okay in these troubling times.

I had a difficult time eliminating anything, since every single story was wonderful in its own way this month. And even when I had a long list, it was ... very much a long list.

A very strong month. My personal short list: David Evil Overlord, Payan, M Robert Gibson, Celine Brace, Mosaix, Daysman and Scarpelius. Vote went to Elckerlyc since I've often suspected that the price of immortality would indeed be jellyfish-like simplicity and hence a very dull eternity!
I'm wondering if Payan knows that you really can turn lead into gold, it's just that you need a nuclear reactor, or a particle accelerator, and it's horrifically inefficient? 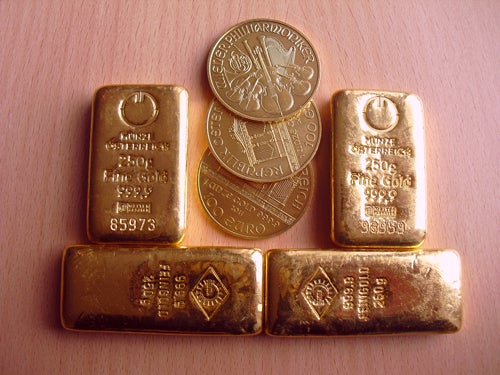 Fact or Fiction?: Lead Can Be Turned into Gold

My vote went to Teresa. I'm not going to do a short list. There were a number of great stories.

Thanks to Elckerlyc for the stealth vote!

My vote went to BT Jones, nice work! That goes to everyone in fact, you're an inspirational bunch.

Thanks for the vote Bren G! I appreciate the above mentions too.

Hope everyone is doing okay in these troubling times.
Click to expand...

Many thanks @Simbelmynë. It just goes to show how 'Eye of the Beholder' this month's efforts were.

Here are the full results of the Ursa jury, with the stories in posting order within the categories:

The poll has now closed and we have a winner:

Wishes she was funny 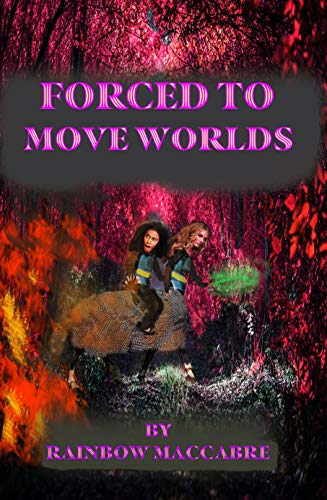 
As for what my story was, well, those who have played or seen gameplay of The Last of Us would understand where I was going with my entry. I think I'll need to work harder next month...

Holding down the fort

And thanks and cake to nixie and chrispy for the lovely votes, and to those who mentioned my story.

Congratulations on writing the winning story, Daysman!! And a fine, quirky piece of Magical Realism it was.

Thank you everyone who mentioned my story, thank you very much Parson and Abernovo for the votes!

A forum neophyte, I just missed this. I have not yet explored all the rooms in Chronicles Manor.
I will enter the next battle.
Nice to see other peoples penmanship. To know what I am up against when I unsheath the Sheaffer...

A well deserved win Daysman. Too late to vote I gave you a like.
I will trawl back through previous months in search of more.

Astro Pen said:
Too late to vote I gave you a like.
I will trawl back through previous months in search of more.
Click to expand...

I know you mean well, but it clearly says in the thread where stories are to be posted ** Please do not use the "Like" button in this thread! **

The Discussion threads, like this one, were started specifically so that we would have a place to praise the stories that we like.

I know where my towel is.