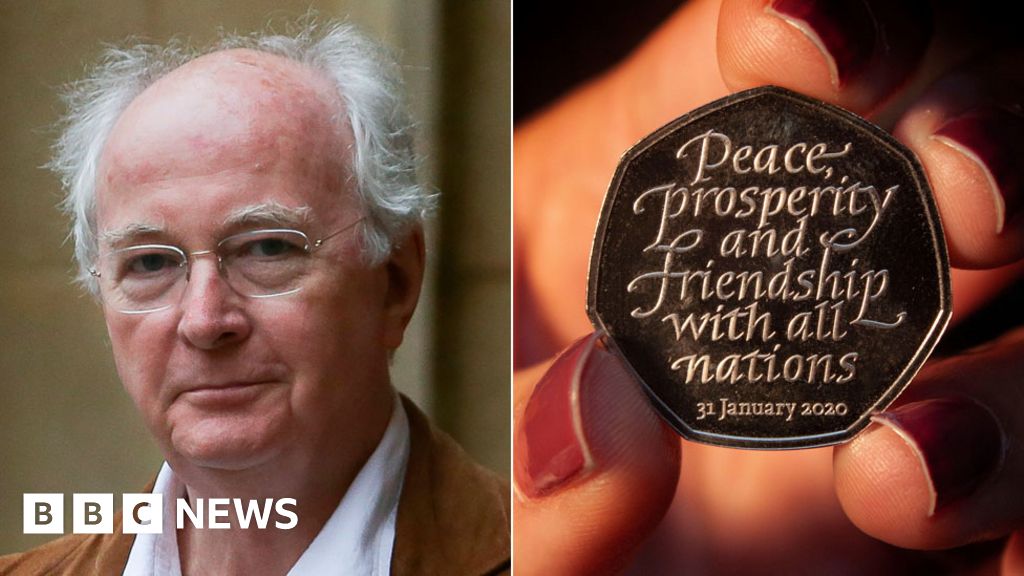 The writer says the Oxford - or serial - comma is missing on the new Brexit 50p coin.
www.bbc.co.uk

So which side of the Oxford comma debate do you fall on?

I was taught not to put a comma before the and, but I think there is a good case for it when listing phrases that contain and.

Not sure about the boycott, but he's right about it being needed here. What does prosperity with another nation mean?

Yep, that was how I was taught, too.

I'm now inconsistent. I put a comma in if I think it helps the sentence either by clearing up a possible ambiguity which I can't be bothered to unravel the line another way** or (more likely) I want the rhythm of the order of the things, or when I want to emphasise the pause between the last thing in the list and the "and".

And frankly, whoever thinks a comma should be added there has absolutely no sense of design -- it would look hideous.

Let's face it, that's undoubtedly not the real reason he's criticising the coin -- BUT AS EVER, NO POLITICAL COMMENTS, PLEASE.


EDIT: re HB's point, yep "prosperity with" is daft, but personally I'd have taken the other comma out and made it like an old-fashioned legal document with no punctuation at all.
Last edited: Feb 1, 2020

OK, but what about Dave Dee, Dozy, Beaky, Mick, and Tich?

If they used the Oxford comma then they'd also have to start using the Cambridge comma to avoid showing too much attention toward one of the two great universities. Then you can bet one of the other, richer polytechnics that became a university would want THEIR own comma. Suddenly they'd all be wanting them and crying out!

It would all lead to chaos and confusion for so many of us, especially those who mostly made it through English classes with teachers who trusted that we mostly knew what we were doing because we were born in the country and sort of soaked up half of what we know from general chatter and reading.

I want to see the Walthamstow m-dash on coins! Why ain’t there— oh forget it

This nonsense about the new 50p has really annoyed me.

Because I used to have both the hands and stars 50ps and now I have no idea where they are. Humbug!

[At least I've still got my much-sought-after Kew Gardens 50p].
Professional Proofreader - send me a DM if you're interested and we can discuss your needs (word count, English variant, payment (including preferred currency), deadlines, and any other concerns).

I'm of the mind that the comma is there to help clarify the sentence and I'm not sure who would require(beyond the ones mentioned in the article) extra clarity in that sentence. I also agree that, design-wise, the whole thing could be cleared up by taking out all that silly punctuation.

farntfar said:
OK, but what about Dave Dee, Dozy, Beaky, Mick, and Tich?
Click to expand...

Nope. I won't allow it. They used an ampersand like so:-

So if Boris had used an ampersand on the coin he could have avoided all this fuss.

But where's the full stop?
K

You folks are making me laugh.
You have no idea what a real problem is with your currency... 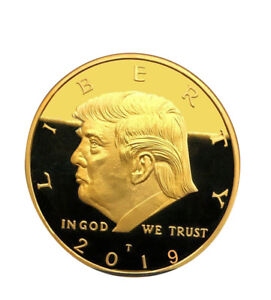 I too have been taught never to use a comma before 'and'. But I have come to see that as a rule, a guideline, not a law. And to every rule there are bound to be exceptions or, if you like, escape clauses cases.
In this case I would use either the comma or 'and', not both. Or, because the '.' at the end is missing, neither. You would have to drop the capital at the start too.

peace
prosperity
friendship
with all
nations​
Just my Dutch 2p.
PS Of course, there might a reason why I'm not a coin designer...

What annoys me is when you're taught a rule "i before e except after c" and then lean a load of "exceptions" to that rule. Only to discover years later that its not, in fact, a rule and that there's almost as many ei words as there are ie words! Someone really needs to sit down and make English work according to the RULES not the Origins of the words


I do actually wonder if that's something which holds English back. The fact that much of it obeys a dictionary which was based upon the origin of words rather than upon strict rules and structure. We could change it all around (and go through a mad few decades as a new generation got used to it) and have a language that is obedient!

Where would the fun be in that?
M

Anyway my English teacher, Mr Dale, told me not to when I was eight years old and that’s good enough for me.

We tried that in the Netherlands with Dutch spelling. Gah, what a chaos! Every decade a new revision with new spelling rules.
I can't write in Dutch without a dictionary. Simply because I completely lost track of the current spelling. Which btw doesn't always make more sense than the old spelling did.
Language has evolved over the millennia by the spoken word, by people who are basically lazy when it comes to pronunciation. There simply isn't much logic in it.

"should be boycotted by all literate people" isn't the sort of comment I expected from Philip Pullman. He's called plenty of very good writers illiterate.

I was taught not to use it, though there are rare occasions it's necessary for clarity.

HareBrain said:
What does prosperity with another nation mean?
Click to expand...

Whether or not it does mean** anything, peace with another nation does mean something...

...so with two of the three (peace and friendship) working quite happily (at least in theory) with "with all nations" and the third (prosperity) being debatable (so it can't be definitively ruled out), I have to disagree that an oxford comma is necessary.


** - As it happens, one can have prosperity with other nations... but in having to avoid bringing current politics into the thread (so relevant examples are excluded), off the top of my only one example suggests itself, and it is very, very far from being a good one: the Greater East Asia Co-Prosperity Sphere.

Your currency is your own business, but I shall always be a staunch defender of the Oxford comma. It was what we were taught in my day*, and if it was good enough for us it ought to be good enough for you youngsters.

___
*Except that we called it the serial comma.