Looks like The Sentinel - the 25th Jack Reacher novel - will be the last to be written by author Lee Child, who instead intends to hand the character over to his brother Andrew Grant to continue: 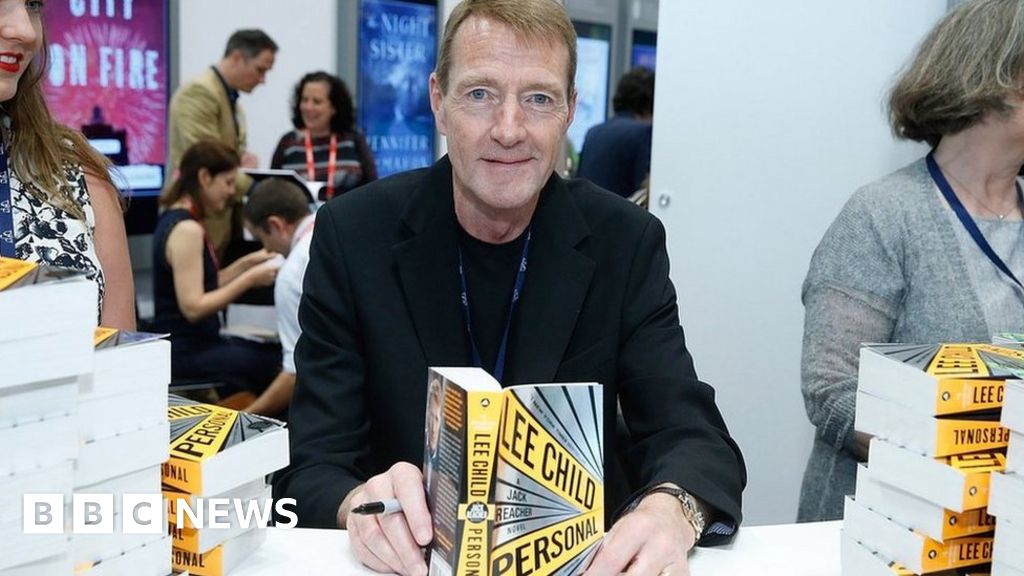 Lee Child had considered killing off title character before getting his younger sibling to take over.

Is this series really any good?

dask said:
Is this series really any good?
Click to expand...

It is. But the last few books have lacked that something that the previous 20-odd books had - a really decent plotline. I saw Lee at the Southbank centre last year and tbh he didn't look well at all. Not sure if that has something to do with it.

I had no idea that Andrew Grant was his brother, I've read a few of his and they're in a somewhat different writing style to Lee Child

Why are so many people scared of letting their things die off naturally? :/

Stephen Palmer said:
Why are so many people scared of letting their things die off naturally? :/
Click to expand...

I think perhaps for the $$ Steven?

Who else but Lee Child (Jim Grant)will be able to write Reacher? Once I start a Lee Child novel I lie in bed too late awake reading and then carry on when I wake up, then after a few years I read it again -- by which time I've forgotten the plot -- and exactly the same thing happens, lol.

Dick Francis wrote the Dick Francis books. He died; Felix Francis isn't Dick. Books by Clive Cussler keep coming, or did until recently, but they're just not CC.

It's the new world.

On the other hand it's a bit sad really that the works of writers like JD Mcdonald, Eric Ambler and Ed McBain so quickly fade into oblvion once the writers are gone?
Last edited: Jan 20, 2020

Boneman said:
I saw Lee at the Southbank centre last year and tbh he didn't look well at all. Not sure if that has something to do with it.
Click to expand...

Strangely I just finished reading his first book 'Killing Floor' last week. I hadn't read it. There was obviously quite a lot of guidance from agent and editor involved in getting it together, and it's interesting how his pared down style evolves as the series progresses, until there is nothing getting in the way of the story. Every word moves the story along.