Back of the bar, in a solo game 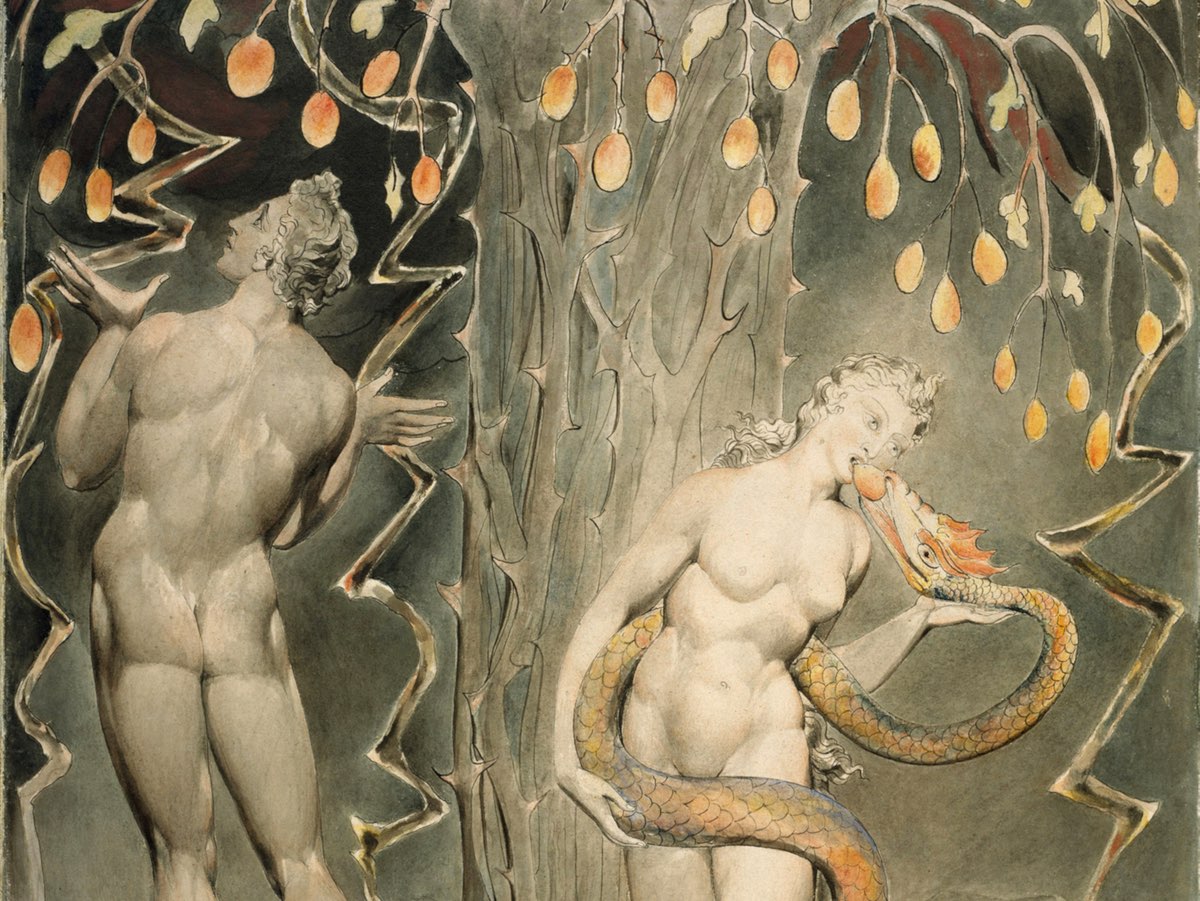 The Sound and the Story: Exploring the World of Paradise Lost

John Milton’s Paradise Lost has been many things to many people — a Christian epic, a comment on the English Civil War, the epitome of poetic ambiguity — but it is first of all a pleasure to read. Drawing on sources as varied as Wordsworth, Hitchcock, and Conan Doyle, author Philip Pullman...

My favourite section has always been the lines around 666 in book 1:

He spake: and to confirm his words, out-flew
Millions of flaming swords, drawn from the thighs
Of mighty cherubim; the sudden blaze
Far round illumined hell: highly they raged
Against the Highest, and fierce with grasped arms
Clashed on their sounding shields the din of war,
Hurling defiance toward the vault of Heaven.
If you find chronicles helpful, help chronicles: upgrade your membership to Supporter.

I've never got far in trying to read all of it, but I still remember some of Satan's speeches from Book 1** which I learned at school:


What though the field be lost?​
All is not lost; th’ unconquerable will,​
And study of revenge, immortal hate,​
And courage never to submit or yield:​
That glory never shall his wrath or might​
Extort from me. To bow and sue for grace​
With suppliant knee, and defy his power​
Who from the terror of this arm so late​
Doubted his Empire, that were low indeed,​
That were an ignominy and shame beneath​
This downfall.​
And:

The mind is its own place, and in it self​
Can make a heav'n of hell, a hell of heav'n.​
What matter where, if I be still the same​
. . .​
To reign is worth ambition though in hell,​
Better to reign in hell than serve in heav'n​
When I was writing my SFs I prefaced each section with a quote from a poem, and for one where the main character had received crushing news I used lines from Paradise Lost:

What reinforcement we may gain from hope,​
If not what resolution from despair.​
​
** Sorry @Parson, but in this case the devil really does have all the best lines!

Khan Noonien Singh (Captain James T. Kirk's great nemesis) was a fan it seems, as we see from the small collection of books aboard the SS Botany Bay in the second Trek Movie. During their initial encounter Khan referred to Milton in reply to Captain Kirk's inquiry as to whether he could "tame a world." Unsure what Khan meant, Scotty stated to Kirk, "It's a shame for a good Scotsman to admit it, but I'm not up on Milton." To which, Kirk replied, quoting from Paradise Lost a statement made by Lucifer when he fell into the pit, "It is better to rule in hell than serve in heaven."

From Milton to Pullman, the quest for truth is riddled with ambiguity
In dark times, works of literature have unique power to remind us of the complexity and contradictory nature of humans
Click to expand...

Does Milton achieve his aim in Paradise Lost? does he justify the ways of God to men? If so, how?

Location
On the naughty step.

I read this a couple of weeks ago and thought it a brilliant article. I haven't read Paradise Lost since uni but I loved it then, even when I found it very difficult going. Pullman's article is more scholarly than his modesty lets on but he cloaks it quite well in layspeak, and his advice on reading it aloud does help immensely. And he's right; it's a timeless story and, like many of the Biblical stories, it still mines many ancient truths that don't stop knocking on the present day.
www.danjonesbooks.club​
You must log in or register to reply here.
Share:
Facebook Twitter Reddit Pinterest Tumblr WhatsApp Email Share Link