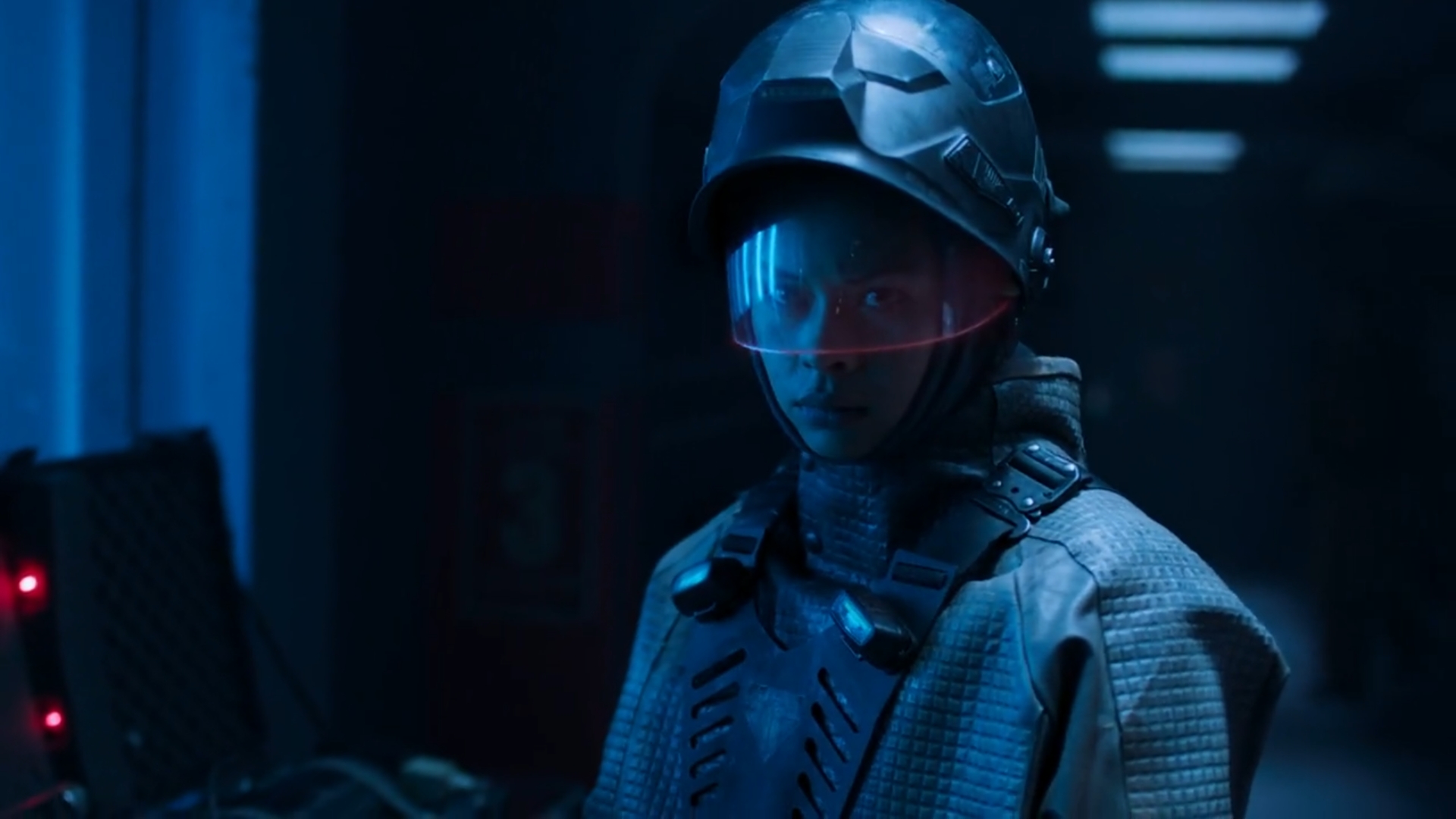 New alien threats emerge on Ilus as Naomi battles health challenges on the planet. Bobbie searches for a missing person on Mars. Avasarala faces a new challenge in the UN.
Click to expand...

I feel Murty has had it. He has gone mental or then his mission from the beginning was to murder Belter colonist. He gave an order to not help the other side, because why not? Poor bastards has done nothing to help them. Nothing other than providing a landing side, a community, a bar and medical assistance for free if there is a need.

So what need there is for Murtry to spy on those people unless he is under order to secure whole planet for a corporation? Frankly that rock, with an atmosphere and running water is more valuable than anything a corporation could have manage to make in the Terra space. If they can include in all the alien (Creator/Builder) structure, it's a huge bonus.

Just look at Avasarala for example as she is the sole leader of the only living planet in Terra space. And the value of Earth is incalculable. When you think about Ganymede's value, there is no wonder why the settlers are so pissed on the corporations trying to steal what little they have managed to get together. In sort space of time, if UN allowed Terra citizens to move, they could have millions of souls settling the planet.

There would be no need to unemployment, or basic benefits as everyone could have a purpose. Just like it was for Mars before the protomolecule conflict. I am kind of amazed that for a progressive society they have so much corruption under the surface. Nobody thinks about unity. Only themselves and how they can make it better.

Its not just the people, because it's also corporations, who have become corrupt. Look no further than Murtry's company, and you'll see many wrongs. And through the corporate culture they feel need to do whatever the overlords say is the right thing. Nobody questions anything because there is paycheck and the rules.

I loved Amos dropping the corporate generator on ground, bashing the accuser in the head, and then walking away with his thing as if nothing had happened. But you'll think about that bigger picture, and if the settlers would know better, they could try to tap into that planetary circuit for all their power needs.

They just need to find a way to tap into it and the best thing for that I think it is the Martian technology. Maybe the whole planet and it's thirteen moons are one gigantic machine. But what was it designed to do? 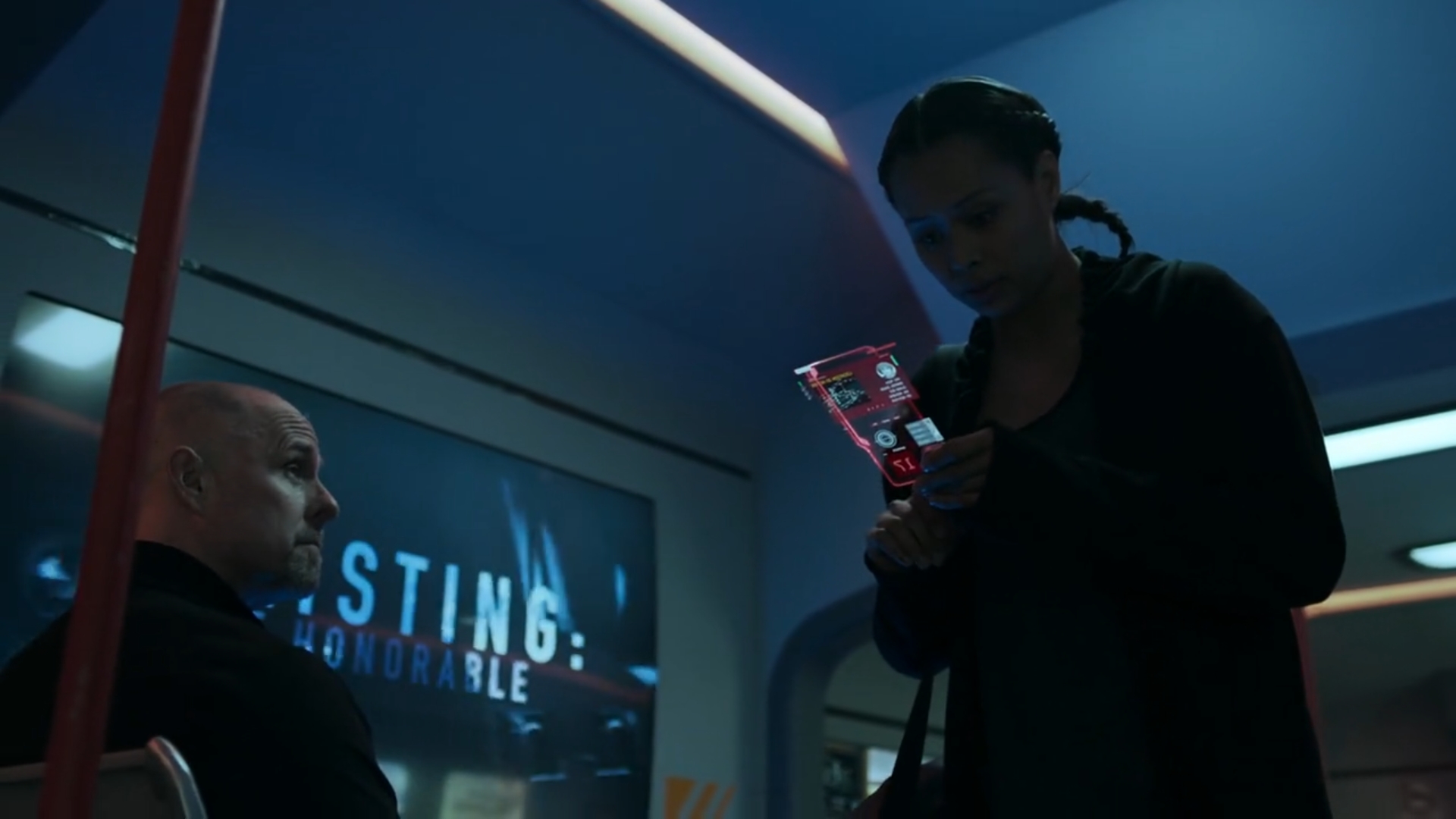 I feel Bobby is drawn deeper into the wrong thing and everything Mars is doing is damaging their people. She should steer clear and remain in that way.

ctg said:
I feel Murty has had it. He has gone mental or then his mission from the beginning was to murder Belter colonist.
Click to expand...

I believe Amos got it right when he said Murtry gets off on murder.
Murtry justifies killing settlers in as revenge for those allegedly killed by settler sabotage in the landing and as protection for survivors, but he would happily find an excuse for killing anyone under other circumstances.
Haven't I seen that actor in something else playing another psychopathic character?

REBerg said:
Murtry justifies killing settlers in as revenge for those allegedly killed by settler sabotage in the landing and as protection for survivors, but he would happily find an excuse for killing anyone under other circumstances.
Click to expand...

It's like he is driven by evil. By need to justify his actions and keep killing as if there is reward from all of this. If it was given by the corp, then it's wrong and something needs to change. To be honest, there is no laws out there, and there is nobody really enforcing anything. Murtry could have ordered his people to kill everyone.


REBerg said:
Haven't I seen that actor in something else playing another psychopathic character?
Click to expand...

Yes, you have if you have seen AMC's Turn. He played ruthless bastard English officer in it.

ctg said:
Yes, you have if you have seen AMC's Turn. He played ruthless bastard English officer in it.
Click to expand...

Ah! That's where I saw him.