Top 10 tips for being a best-selling author

I've just come across this old article on the BBC site. This seems like a good place to share it 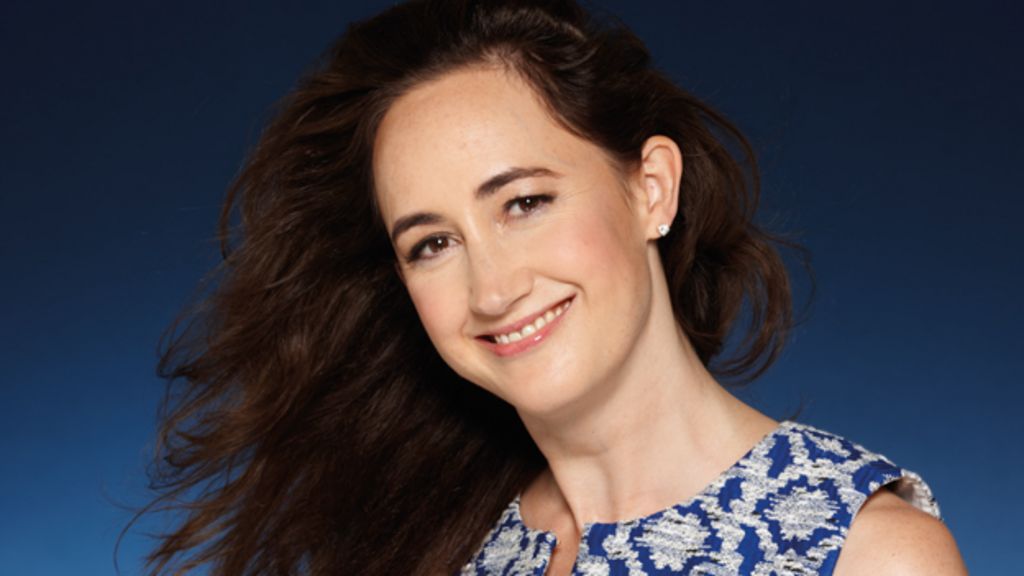 Top 10 tips for being a best-selling author

Top 10 tips: How to be a best-selling author

www.bbc.co.uk
"You don't have to burn books to destroy a culture.
Just get people to stop reading."
Ray Bradbury​

Location
east of the crooked house, south of weddell wynd

Both this and the P D James article linked at the end suggest you carry a notebook, one thing I've done for years, though these days it's a smartphone app.

Oddly, they both suggest you not discuss a WIP before it's complete...

>Start to see the world in a "what if" way and keep your possibilities for a story.
Sounds great, but my problem is every story has too many possibilities. The labor is in finding a particular story among those possibilities.

>I think that writers are very fragile
Oh boy. I think of someone like Asimov, who cranked out something well north of 200 books over the course of his life. He was no flower. Characterizing all writers as being the same is a mistake. Basing advice to other writers on that is plain wrong. But if you don't want to talk about your book while you're writing it, that's fine by me. But your editor may want you to talk at some point.

Voice? I think I have one because other people have said I do. But I'm danged if I can figure out how to lose it, still less how to find it again. Maybe just write.

Just get to the end is absolutely the best advice in the list. For me, finishing that first novel was transformative. I wonder if other folks here have experienced something of the same.

Get a great agent. *grrr*

In general, I'm instantly suspicious of lists that round off to ten. But we can never here "just get to the end" too often. Start, then finish. That's the core list.

I used to be all for just writing organically, but I've since found some degree of planning is necessary.

For my current writing project I know what the story is about, but I keep getting inspiration for scenes in the middle of the story but nowhere to place them. Normally I might just write notes, but I'm finding it more productive to have a basic story arc mapped out by chapter, and then write the scene in which ever chapter seems appropriate - I can chop and change later. It has the weird effect that I'm currently writing scenes backward from the end because I've very clear on the order of events there.

So at least I'm now writing *something* instead of just creating a lot of notes I then have to write up later. Hopefully this whole process will prove more efficient in the long run - if it proves to work out.
Become a Supporter Member for self-promotion and signature benefits: Upgrade your account here

I disagree with half of those, which may possibly explain why I'm not a bestselling author.

sknox said:
In general, I'm instantly suspicious of lists that round off to ten.
Click to expand...

Nice one. I enjoy posting and reading these kind of lists; shows what a diverse set we are.

I especially agree with no. 6.

I’ve found #4 to be true for me. Not that I’m a delicate flower as she put it, more like I’m too easily influenced by feedback if it comes in too early. I got stuck in a feedback loop when I tried workshopping a book as I was writing it, and ultimately it was stopping me from moving forward because I kept trying to pivot around every new opinion.

zmunkz said:
I’ve found #4 to be true for me. Not that I’m a delicate flower as she put it, more like I’m too easily influenced by feedback if it comes in too early. I got stuck in a feedback loop when I tried workshopping a book as I was writing it, and ultimately it was stopping me from moving forward because I kept trying to pivot around every new opinion.
Click to expand...

I stumbled the other day across a forum post elsewhere in which a webcomic creator was talking character with someone who disliked what he'd done and after twigging why, he was like "you think they deserved sympathy for being like X, and I was using them to criticise X, so I'm glad you disliked it as it meant I succeeded". I think that sort of confidence and thick skin is very rare - and very helpful.

Even more helpful is to have so clear an aim of what you're trying to do.

I too am suspicious of "ten things" lists, but that's probably what was asked for, and a good writer follows their brief.

By and large, I think these are more helpful than they are unhelpful, and, given how much advice can vary in usefulness for different people, I think that's the standard by which they have to be judged. There's nothing in there that stands out as being utterly wrong, and the writer deserves credit for giving the advice straight and not trying to be amusing, as often happens.