Year of the Rabbit

Has anyone seen the Channel 4 comedy Year of the Rabbit

Year of the Rabbit

It is about a whisky-drinking, hard-living police detective, in the late Victorian era, fighting crime and a secret society; very 'Jack the Ripper'esque.
He has two sidekicks - Strauss - a posh, younger, naive man and - Mabel - the sweary, black adopted daughter of the police chief.

Matt Berry (IT Crowd, Mighty Boosh) is Inspector Rabbit. There is an "all-star" cast according to channel 4, though they are actors I recognise but from minor roles (what constitutes a "Star" these days?)

There are four 25 minute episodes available at the moment. I've only seen the first so far.

If Matt Berry is in it then I'm watching

I've been watching. It's great.


Narkalui said:
If Matt Berry is in it then I'm watching
Click to expand...

Talking of Matt Berry, did anyone see What We Do In The Shadows? 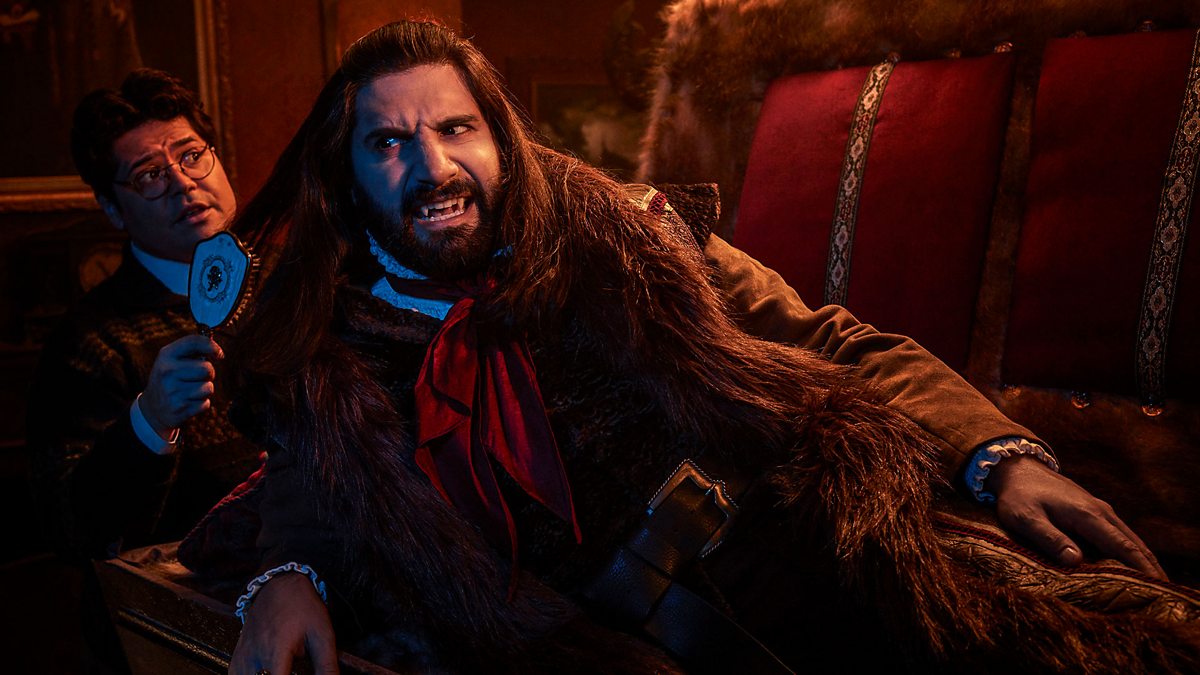 BBC Two - What We Do in the Shadows

Following four vampires who have been roommates for hundreds and hundreds of years. 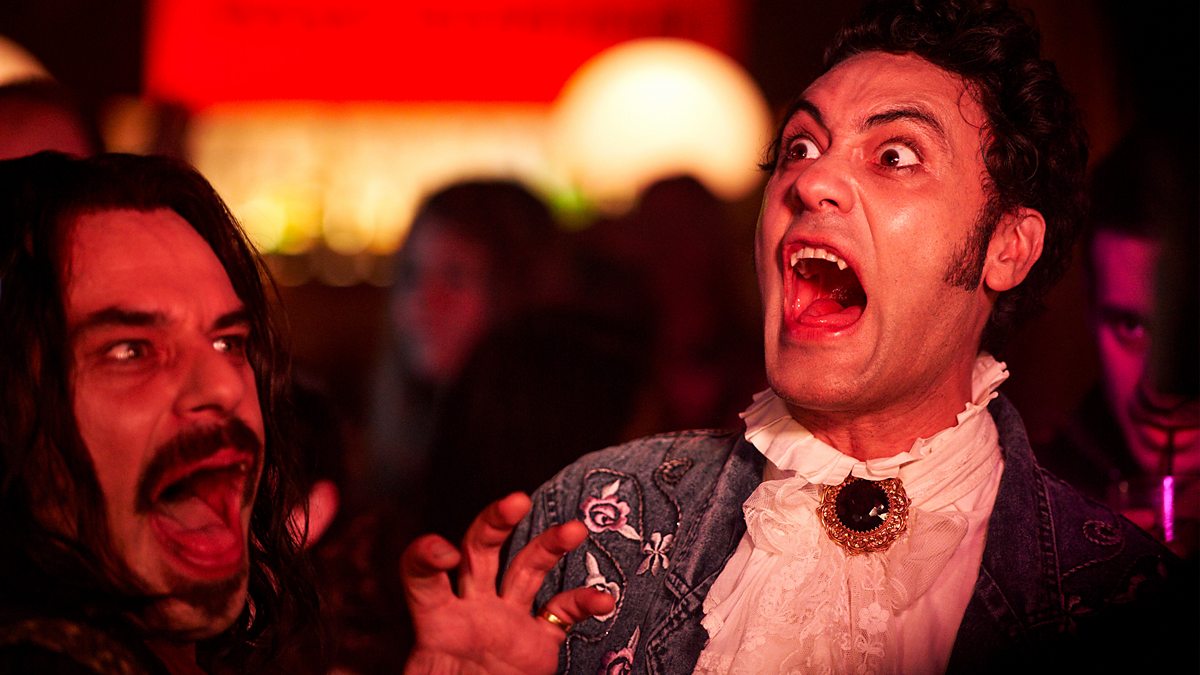 BBC Two - What We Do in the Shadows (Film)

Comedy about three vampires who are struggling with modern life.

And the original short

M. Robert Gibson
Well hello there. Welcome to my mind.
​

I've been watching the American TV series. That original short is good, and all credit to them for the idea, but the series is better. I particularly like the LARPer virgin idea and EVie the emotional vampire preying on pity.

The final episode of Year of the Rabbit went all Steampunk!

I enjoyed this and pity there were only 6 episodes, but after having watched What We Do In The Shadows, given the choice, I'd rather they made more of those. (Also while that is technically North American, it was made in Canada. It was the, living on Staten Island, that confused me.)

I watched the first few minutes of YOTR, but something didn't work for me. I very much enjoyed WTWITS. Matt Berry will eventually become a national treasure, I'm sure.

Does anyone remember one of Matt Berry's earliest appearances in Garth Marenghi's Dark Place? 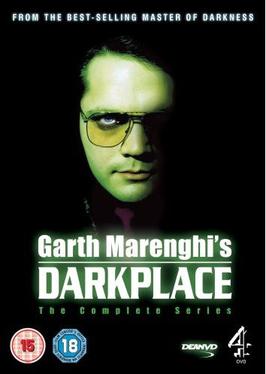 Also notable for an early appearance of Richard Ayoade and Alice Lowe, both of whom found later success 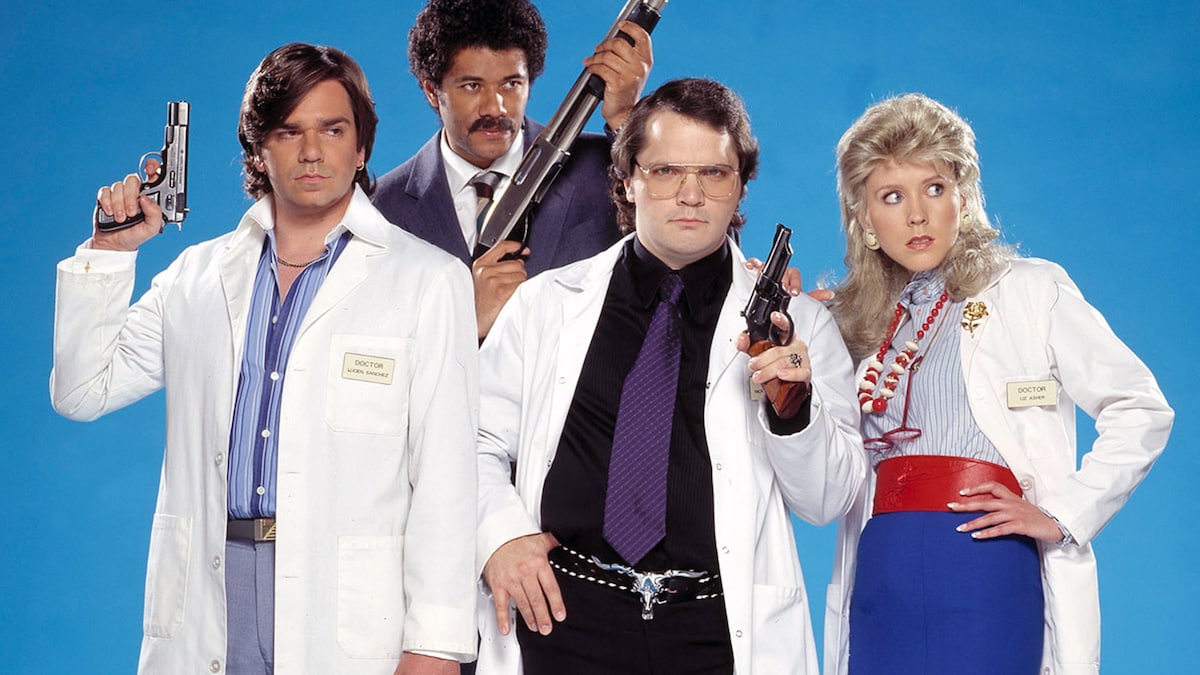 A maverick doctor battles with evil forces lurking beneath a hospital in Romford
www.channel4.com
M. Robert Gibson
Well hello there. Welcome to my mind.
​

I never saw any of these late night Channel 4 comedies until recently, partly because I used to often work nights, but also because they were broadcast with little advertising. I've seen The Inbetweeners, Friday Night Dinners and Fresh Meat only because my children watched them, but I seemed to have missed much more.

Another Channel 4 offering I heartily recommend is Green Wing. 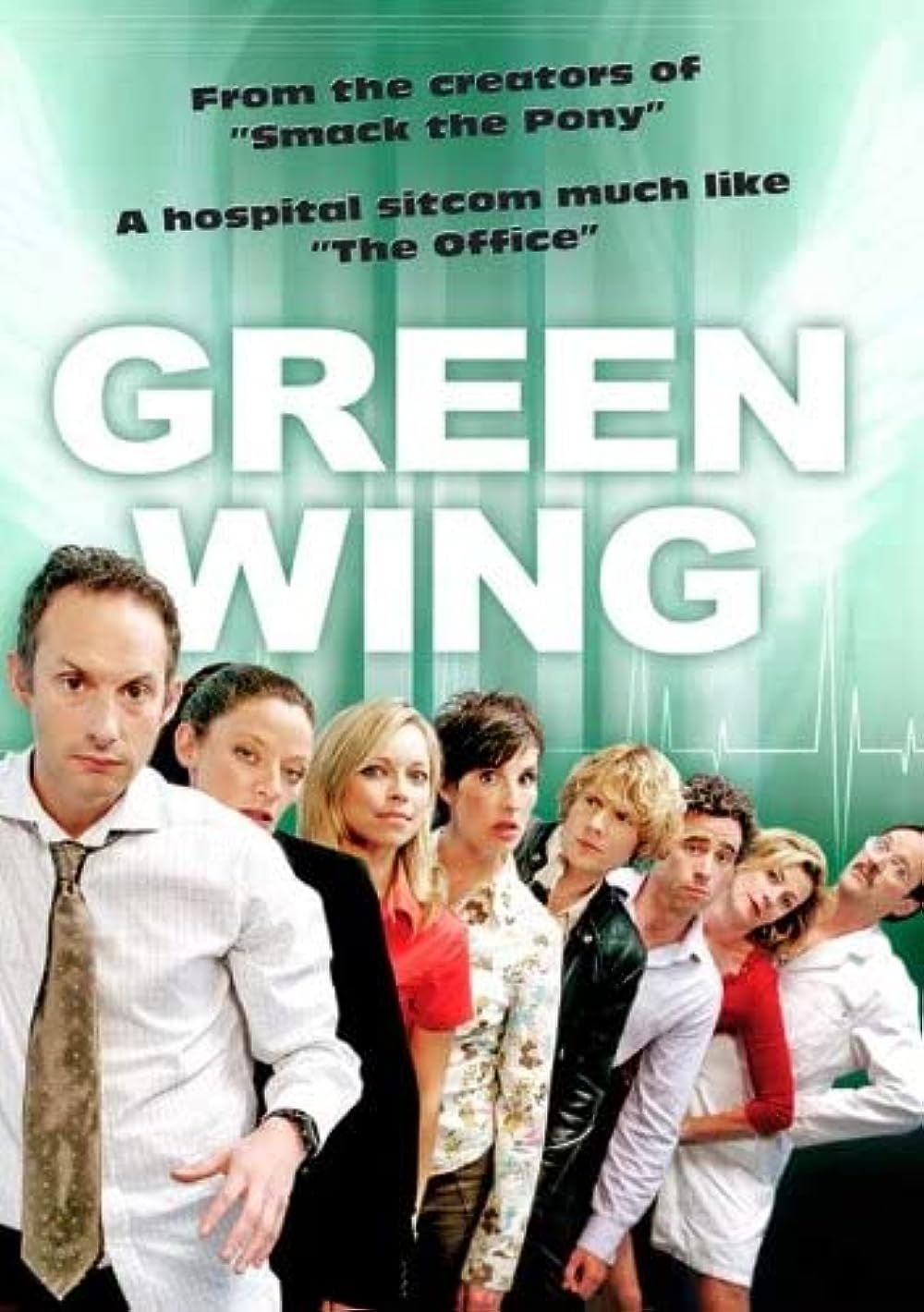 Another show featuring a lot of now familiar faces from the comedy scene.
M. Robert Gibson
Well hello there. Welcome to my mind.
​

Yes, I watched them all again on Channel 4's streaming service a year or so ago. Very funny.

Darkplace is excellent. I did a review of it here: Garth Marenghi's Darkplace. A friend has suggested that I make business cards with "author and dreamweaver" on them.

There's a moment in Darkplace where Matt Berry angrily gesticulates with a polystyrene cup, stating "What?! Am I holding a crock of s**t? Tell me something: is this hospital called St Crock of S**t?" which, second for second, I think is one of the funniest things I've ever seen.

He also steals every scene of The Mighty Boosh he's in. You completely believe in his ridiculous character. (I find his way of saying "Kit-Kat", with the stress on the second syllable, hilarious for some reason.)

No love for Toast of London?

anno said:
No love for Toast of London?
Click to expand...

Dave said:
The final episode of Year of the Rabbit went all Steampunk!
Click to expand...

It wasn't the final episode. It seems to be on next week.

I'm watching them now. Thanks! What else should I catch up on?

Dave said:
It wasn't the final episode. It seems to be on next week.
Click to expand...

It isn't on the same day of the week, and at the usual time, according to the Radio Times website.

Very strange! There was an advert shown when I watched Garth Marenghi's Dark Place on catch-up that said it was on next Monday. The advert also included other current shows on Ch4 like The Handmaid's Tale. Clearly, it must have been a mistake. Pity, because at the end of the final episode it seemed like they were going to become agents for Queen Victoria, (like The Torchwood Institute.)

I haven't seen The IT Crowd yet but was put off by the number of seasons to watch.

Dave said:
because at the end of the final episode it seemed like they were going to become agents for Queen Victoria
Click to expand...

Making sure they get a second series perhaps


Dave said:
What else should I catch up on?
Click to expand...

A few of my faves from Channel 4 not already mentioned 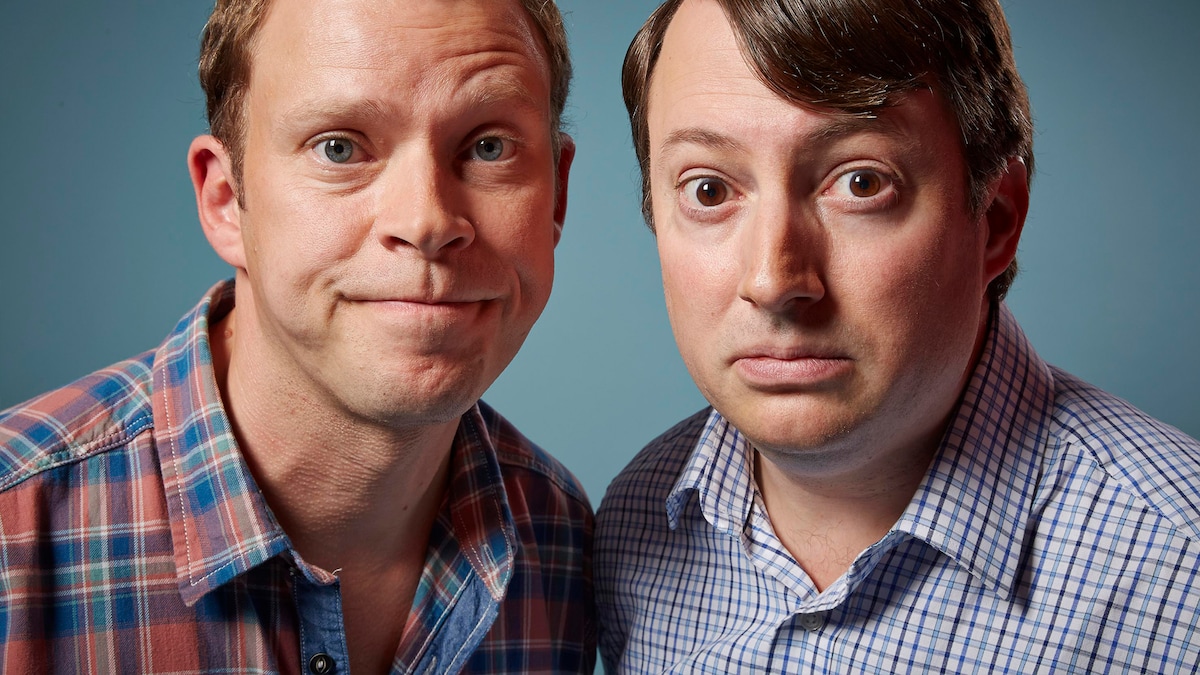 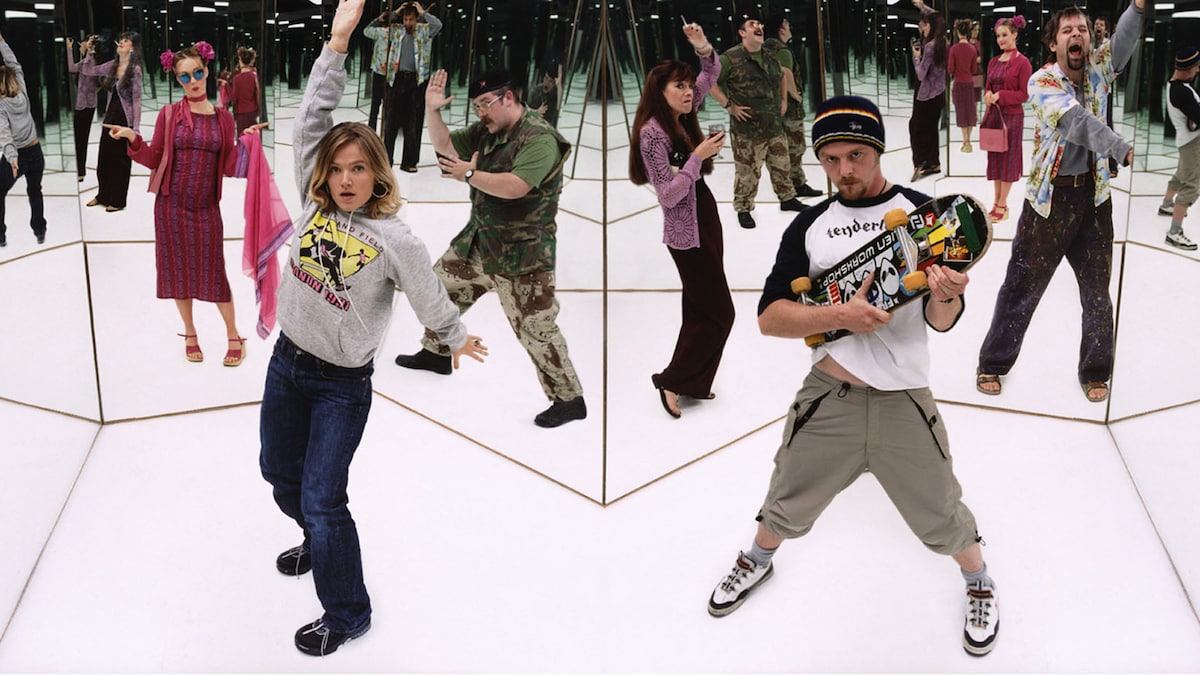 Surreal cult sitcom, with more pop culture references than you can shake a light sabre at
www.channel4.com 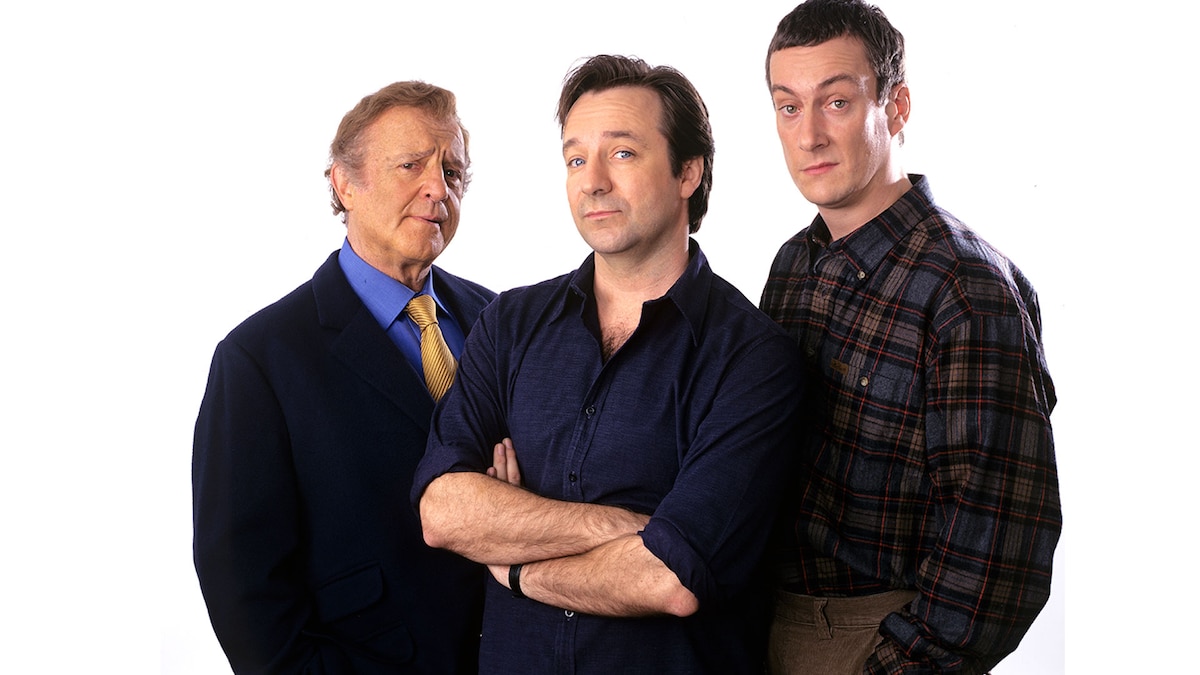 Outrageous and hilarious films from the Comic Strip team
www.channel4.com
M. Robert Gibson
Well hello there. Welcome to my mind.
​ 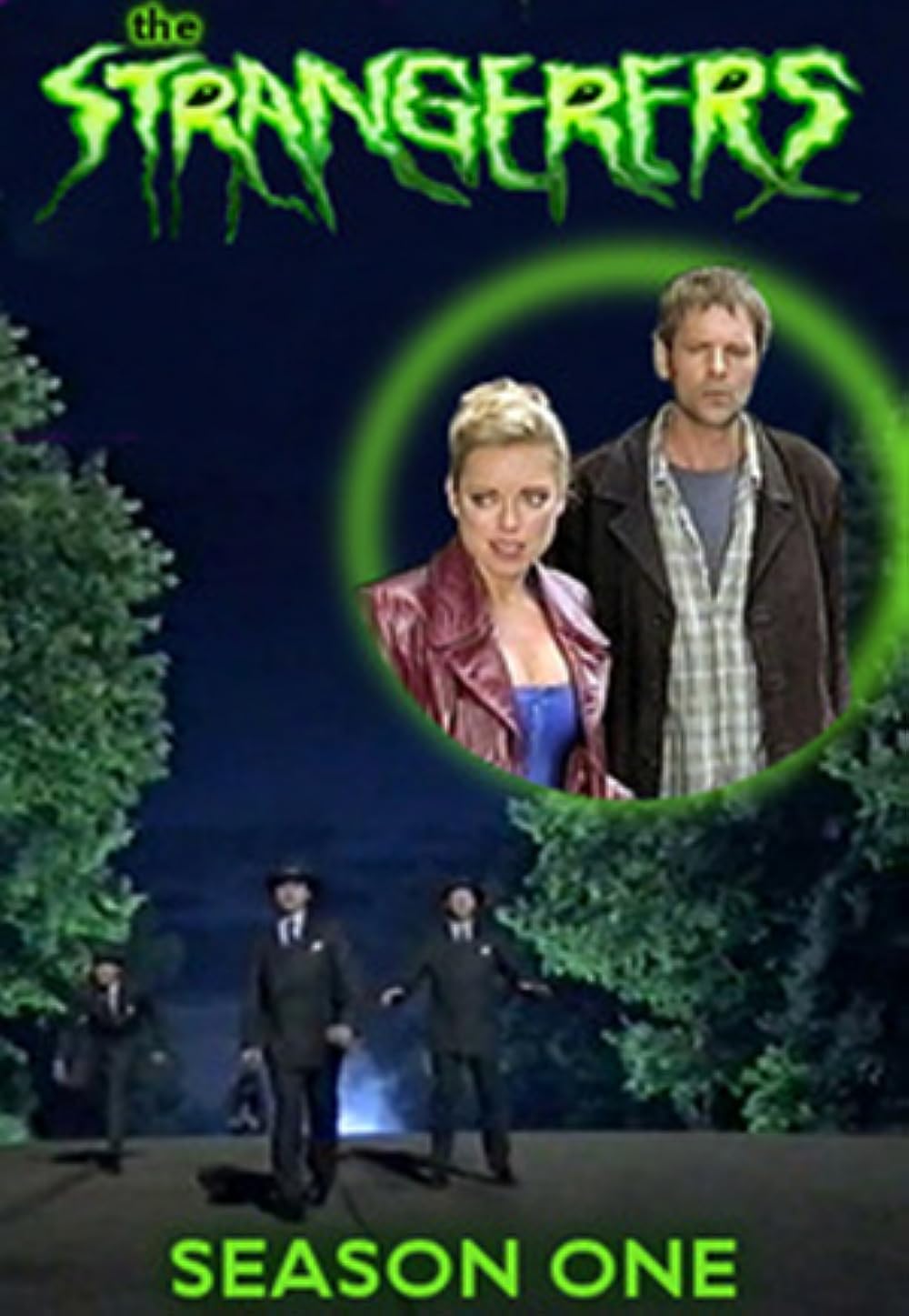 The Strangerers: With Mark Williams, Jack Docherty, Sarah Alexander, Mark Heap. Aliens in human form land on Earth to carry out a secret mission, and when the Supervisor is decapitated, the two bumbling Cadets have no idea what the mission entails. With a mixture of their of own language, and...

but which can be found here 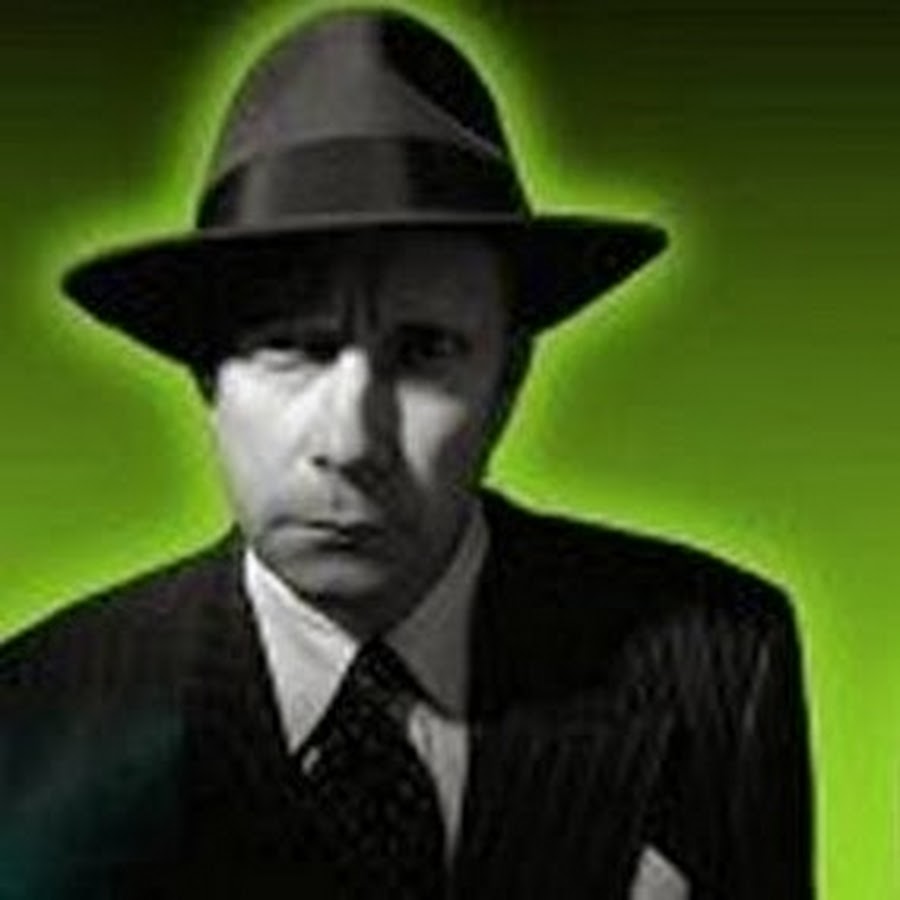 I have created this channel because I can't seem to find any copies of this brilliant show anywhere on the net. I must make it very clear that I DO NOT own t...