What do we know about Phase 4 of the MCU film series?

IGN have nice list of villains who deserve their movies. 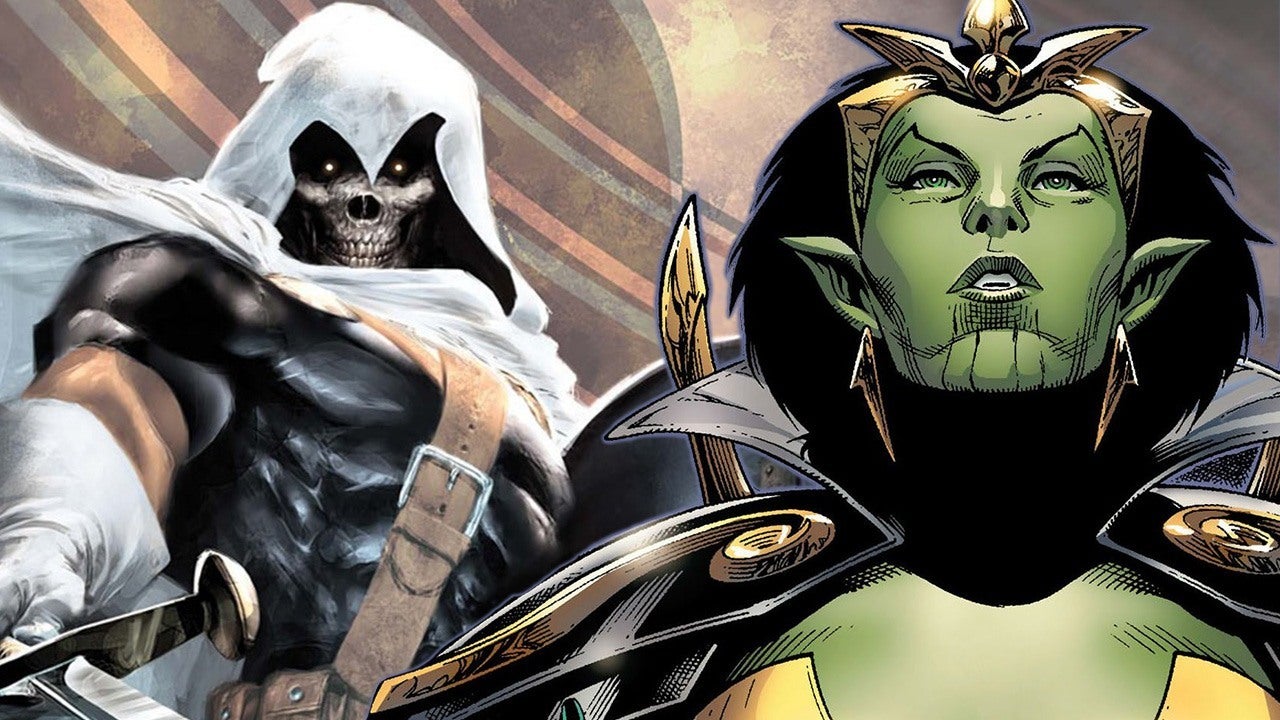 Leaders, Reapers, Sub-Mariners, and Masters of Tasks. These unsung villains are ripe for adaptation in the MCU next.

Honest Trailers released a summary of the MCU to date last night - with a little tongue-in-cheek comment on the future of it:

If you find chronicles helpful, help chronicles: upgrade your membership to Supporter.
M

Good with a stick

I have a theory. I was thinking the other day that the villains of each phase mostly followed a pattern.

Phase 1 had villains who were dark reflections of the heroes. Iron Man 1 gave us Obidiah Staine, a weapons merchant who never gained Tony's conscience, and then Iron Man 2 gave us Ivan Vanko, a tech genius on Tony's level. Hulk had the Abomination, a villain who enjoyed the power of the Hulk, Red Skull was basically Evil Cap and Loki in the first Thor needed to learn a lot of the lessons Thor was put through, only Odin never realized he needed them until it was too late.

Then phase 2 gave us villains out of the past, either the hero's or people connected to them. Thor 2 had an ancient enemy of Asgaurd returning, Iron Man 3 had a villain that was basically Tony's making while Cap had the Winter Soldier.

Finally phase 3 had sympathetic villains, or at least villains you could empathise with. The most famous is Black Panther's Killmonger, but Spiderman had a guy who was just looking out for his family, Thanos had logical motives (even if the logic was all kinds of off), Ant Man 2 had a villain who was just trying to survive, and Doctor Strange had a villain who, much like Thanos, thought he was doing right by the world even if he was horribly wrong.

There are exceptions, like both the Guardians villains, but most films have bad guys that fit the overall themes.

I'm putting the next bit in spoilers because it may potentially spoil Spiderman: Far from Home.


The villain is going to be Mysterio, a guy with no super powers, but enough special effects wizardry to make it look like he does. The Far From Home trailer makes it look like he's trying to fake being a hero by staging attacks and "foiling" them.