Dave said:
That is an excellent analysis and makes sense of the things I thought were wrong but didn't have enough knowledge to explain why. I'm no military strategist, but even I thought I could have done better. The plan he outlines should have been thought up by Tyrion rather than hiding in the crypt and the civilians should have been building the earthworks.
Click to expand...

agreed. the worst thing is, they could have done all that and still had the dead overwhelm the castle, the dothraki die, and all plot points fulfilled. and it would have been much better to watch.
Last edited: May 5, 2019

Culhwch said:
I'm pretty sure that was a Djawadi composition. Looks like Bellamy wrote something for an inspired-by album.

Night King was Ramin Djawadi all the way.

Jo Zebedee said:
I might be wrong - his was for the series iirc. Called Pray. Sounded the same. But I could be wrong
Click to expand...

Yeah, that one's definitely off the inspired-by album, For The Throne. I don't think any of it is intended for use on the show, but maybe it'll be used over the credits, like Florence and the Machine's 'cover' of Jenny of Oldstones.

agreed. the worst thing is, they could have done all that and still had the dead overwhelm the castle, the dothraki die, and all plot points fulfilled. and it would have been much better to watch.
Click to expand...

Watching E3 again, all the story elements were there , but they seemed to let the elements get away from them, and some tightened up logic would have been more entertaining. I think the main thing was there seemed no plan B, plan A looked like Dany taking out the NK with dragonfire…which did not work.... Jon had shown , at least twice, that V-steel would take out a WW, so I think they should of had all with V-steel get to the Godswood , then they would have fight through the WW Captians, which would not work... and the Arya surprise would be sprung.
I don't know what happened to Sapochnik, he has shown total innovation with Hardhome and Battle of the Bastards.... he seemed to slip up here.
Still , with flaws, I like the episode.

I hadn't seen a bad GoT episode until this one. Even with the brightness on my screen turned up to the max, I couldn't see what was happening. I may as well have just watched the last 10 minutes.

Watched this - had no problem seeing anything, either, but then again we're used to playing PS3/4 games with dark scenes so probably had the TV already set up for that.

There were some really nice moments in this - ones that immediately come to mind:

- Seeing the Dothraki charge from a distance, and all the lights slowly going out
- Jorah's last stand
- Arya using her training to save others rather than for revenge (with the library scene as nice foreshadowing to remind of her skills)
- the damaged ice dragon and Jon facing it
- the crypt, I did wonder
- dragons above swirling storm clouds looked wonderful
- little Mormont fighting the giant - then the horror of her opening blue eyes
- the newly dead rising
- Dany ordering her dragon to fire the Night King

However, I did find it run overlong - there's only so many times you can want Jaime, Brienne, etc etc fighting impossible odds and yet, somehow, not dying.

I was actually surprised by the low character death count - I was expecting something much more 'Alamo'. I'm not too convinced that this was Theon's "purpose", and I was frustrated by Bran just sat doing nothing as if powerless.

There does seem something of a LOTR feel to this, though - the battle at Mount Doom, when the fighting was a hopeless cause, with everything dependent upon a single character doing something unexpected while the warriors held out for that.

I'm also surprised by Melissandre's demise - her story seems to have fizzled out. Originally she was obsessed with the Lord of Light, but in the end, once the Night King was gone, she was happy to fade away. I'm struggling to remember if in the books her purpose was simply about defeating the dead, as I'd always thought it was about the resurrection of the Lord of Light, and I never got a sense of that concluding, even with Jon's resurrection.

Anyway, not a bad episode, but after the emotional depth of the last two, this felt somewhat superficial in depth - I suppose to be expected. Still, it was nice to *finally* see the dragons in action firing up the undead, though why they didn't just do that at the beginning of the battle didn't make too much sense, unless from fear of losing the remaining dragons.

So, yeah, we've eventually had the dragons vs zombies confrontation expected since the beginning - now comes the scouring of the shire as they turn on Cersei and King's Landing, though the opening credits seem to have given away a couple of things about what happens there.
Become a Supporter Member for self-promotion and signature benefits: Upgrade your account here

The scouring of the shire is a very apt comparison - I thought of it the other day and now I'm mock-annoyed that you said it out loud first Although I dare say others have made it as well!

I've now read the comments and VB mentioned it first.

However, I did expect it would end at King's Landing, in order to tie-up the biggest plotlines of all, so it should have more impact than the end of LOTR.

Btw, another thing I liked - the slow build up at the start of this episode, and the way they continued from the previous two by showing nothing of the undead army until we would most feel the shock of their presence.
Become a Supporter Member for self-promotion and signature benefits: Upgrade your account here

I fully admit that I read something along those lines online a few weeks ago. Can't remember the source, but I think GRRM mentioned it in an interview ages ago. So not my original idea!

Yeah, I wouldn't have got it without reading articles on how the Scouring of the Shire was GRRM's favourite part of LotR.

I think comparing it to the shire, makes sense, but it would be more comparable if there was a story of Samwell going to his island and finding a gang/militia had taken over the castle while most of the army was away. Something smaller. Kings Landing is the key location in the series. While the Shire was just an issue for a tiny fraction of the people in the continent.

For those who know a bit about and follow English football I found this bit of spoof punditry from a certain Roy Keane. 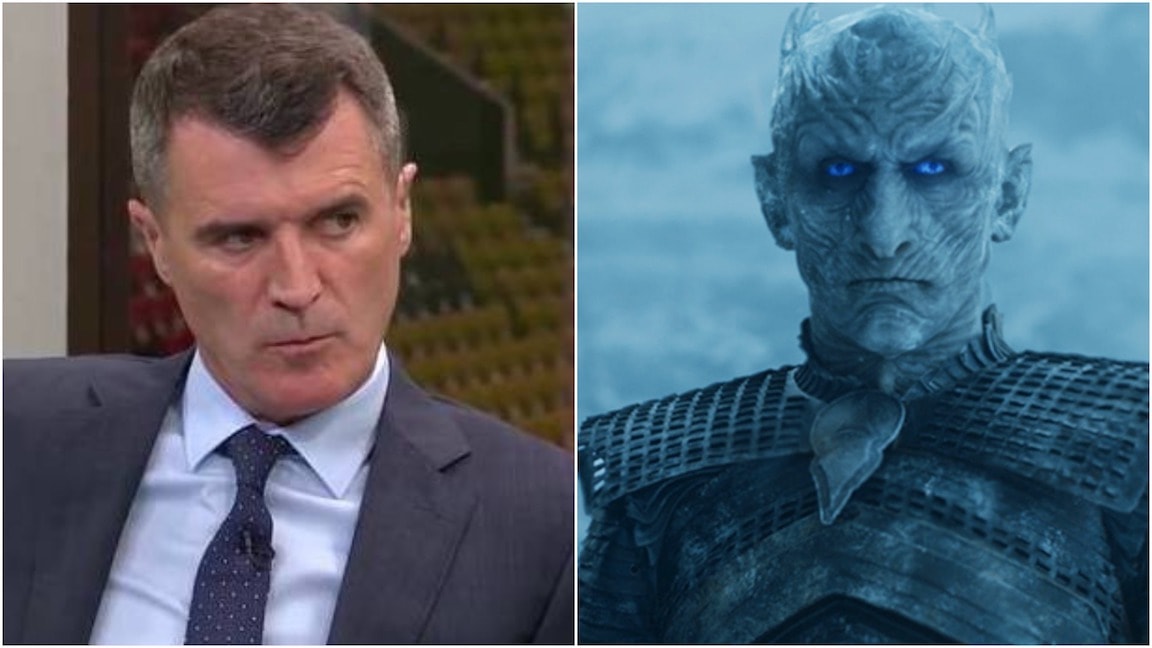 Roy Keane Slams The Night King: "He Bottled It"

Roy Keane has slammed the performance of the Night King after his demise during the epic Battle of Winterfell on Monday night. 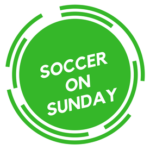