In this second image, we see Herbert Luethy's France Against Herself and Oskar Seyffert's A Dictionary of Classical Antiquities. I have a copy of that very edition of the book about Plato. I might be able to find an image online. Otherwise I can take a picture of my own copy. 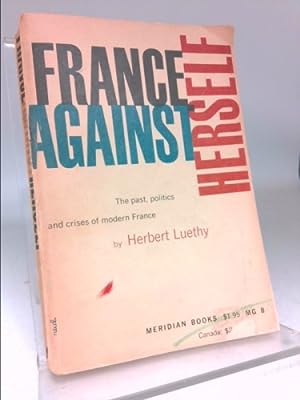 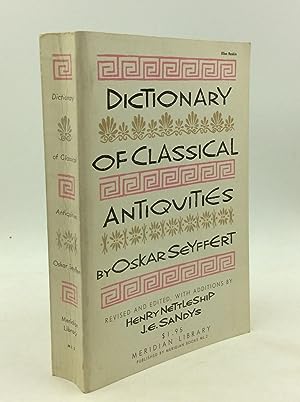 This third image shows a paperback spinner rack with at least one book we have seen on this thread, The Viking by Edison Marshall, which appeared in the Twilight Zone's initial teleplay, "Where Is Everybody?" (see postings from 25 April 2021). I believe both the TZ teleplay and this Deadline show were broadcast in 1959.

Finally, this image from the Deadline teleplay shows the newspaper displayed at the story's end. I thought the newspaper was very unusual for TV and movies in that the headlines were so specific to actual persons and topics of the day!

In the second-season Fugitive teleplay "Escape into Black," Kimble suffers partial amnesia. He goes to a public library to find out about his trial. We see the front page (and Kimble's injured hands). He turns the page. He turns that page, and we see the same page again.

Extollager said:
Deadline was a 1959-1961 television stories. As far as I know, all of the teleplays were half-hour dramas. I've begun watching them, and would say they are not forgotten gems. But, anyway, I'll post images from the bookstore scene from the third teleplay, "Pick-Up" or "The Pick-Up." The setting is supposed to be Cheyenne, Wyo. We see Hannah Arendt's The Origins of Totalitarianism.
View attachment 82929

In its third season, The Fugitive had a good two-parter called "Landscape with Running Figures." We get a glimpse of some paperbacks in the first part (16 Nov. 1965 air date):

Honeymoon in Hell is a collection of stories by Fredric Brown. 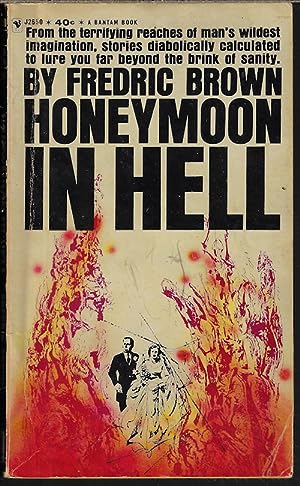 Twilight of Honor by Al Dewlen is a "courtroom drama about the sensational trial of a vicious murderer." 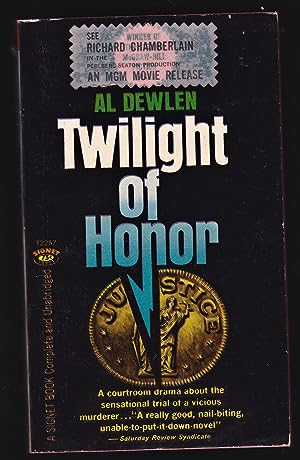 The Knife by Theron Wright: 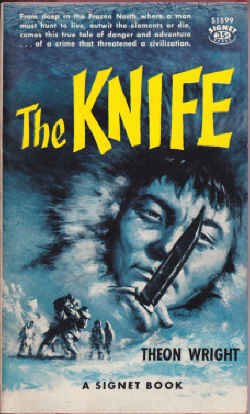