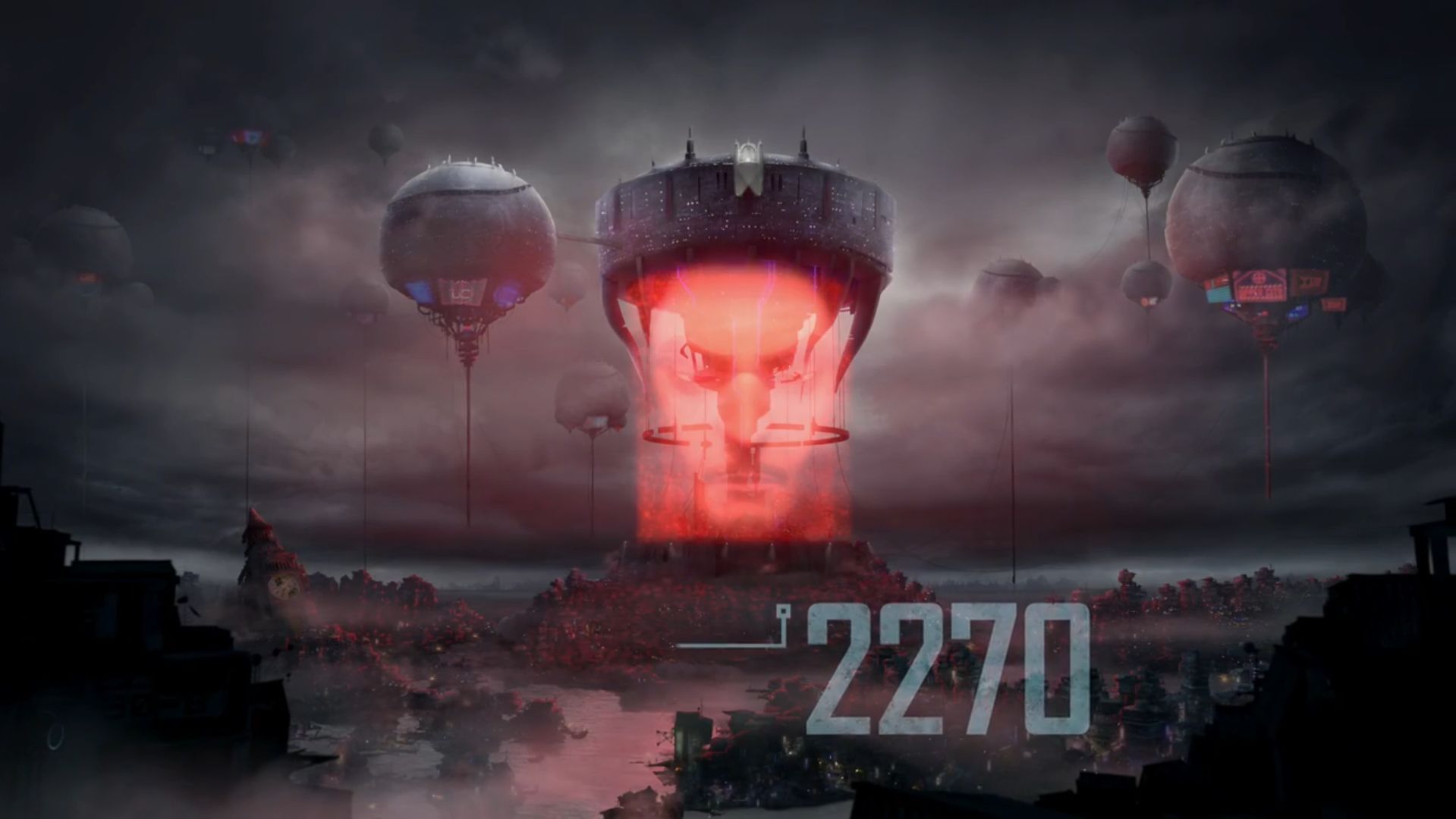 In a flooded 23rd Century city, a rebellious orphan discovers she has a far bigger destiny than she ever imagined when she comes into possession of a mysterious hi-tech gauntlet that belonged to her father.
Click to expand...

Sherwood is new ground for the internet giant as not only it is reimagening the whole legend instead of trying to adapt the tried and rebooted stuff time and again, but it is a bold move as the animation if bar to Disney's SW Rebels.

While the story is intended for the children and Young Adults, it doesn't forget the older people. In fact, just like it was with the Rebels this series speaks to whole genre audience, not just the young ones. You can easily watch one or two episodes during a lunch break, as they all fit in the classical Youtube 20 minute per episode timeslot.

Unlike in the original story, the antihero is this time a girl called Insurgent Hood and she's living in the ruined, flooded, dystopic world instead of the jolly Sherwood forest. There is nothing nice about this world. Instead the people are terrorised by biomechanical monsters that belong the authorities, living above the clouds, far away from the normal citizens. And the flood.

Because of that flood, the people aren't travelling around the world in airplanes, but instead the whole culture has been developed around the submarine technology that enables life in the sunken city. I have to warn you that because of the fantasy associated to this production, there are a few things that are ultratech or somewhat alien.

I don't know why the Youtube producers chose to do that, but it doesn't lessen the story to anybody else then most hardest of SF geeks. If you are a lover of Dark Urban Fantasy then check this out. It is a very well done story for the genre fans.

Thanks for posting this ctg. I really enjoyed it and the animation was really excellent.

Heather Myst said:
Thanks for posting this ctg. I really enjoyed it and the animation was really excellent.
Click to expand...

I believe most the people would have missed it, if I hadn't done it.