I watched 1,2 and halfway through the third new episode and then skipped a couple, watched 1/2 of episode 6 and gave up. Do not like the direction the lead characters have been taken. 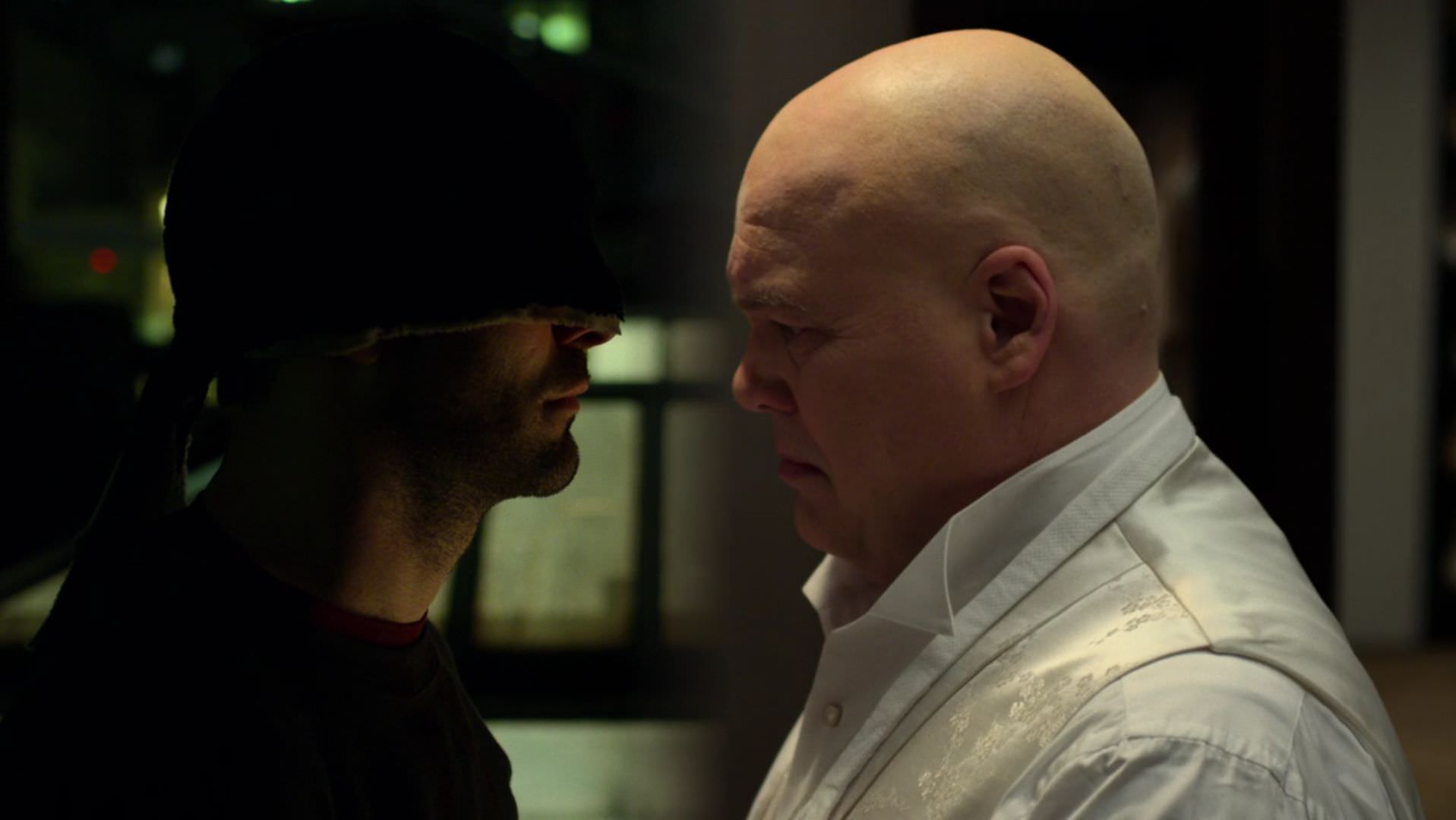 Netflix has done a marvellous job by taking DareDevil back to the roots and showing that it can stand alone without the other shows. It is very likely that this series is the last one we see in the Netflix as Disney is moving all their Intellectual Property into their streaming service.

Maybe it is right place, and maybe they'll make these series even better, but the thing is, Netflix is much more than what Disney has acquired. And they have shown an ability to produce things that are truly spectacular.

They way how the final episode played was perfectly executed. I loved every minute of it. Every scene was tripping with tension and excitement. There were even funny bits. Well done. DareDevil has a good life and Netflix made the best portrayal of Hell's Kitchen Devil. So, thank you.

What did you wanted instead?

ctg said:
What did you wanted instead?
Click to expand...

Season 3 seems to be all about wallowing in depressing defeatism. If I want to be depressed while watching TV I can switch to Fox news and see them fawning all over that lying con artist they call the president.

WarriorMouse said:
Season 3 seems to be all about wallowing in depressing defeatism. If I want to be depressed while watching TV I can switch to Fox news and see them fawning all over that lying con artist they call the president.
Click to expand...

True, season 3 was depressive and not really uprising, good feeling that we need at this time. I don't think Netflix even understands how much people need escapism and feeling good as our world is heading down the toilet. But in their defence, DD has never been about those things, as it has always been about the struggle and about the-need-to-live-another-day.

My feel good, escapism series are The Flash, DC's Legends and the Lethal Weapon at the moment.

Daredevil season 3's viewership was less than half that of season 2 in its first week. That's according to viewing figures provided exclusively to Screen Rant, which indicate just how the Marvel Netflix shows are really performing on the streaming service.

Netflix considers their viewing figures to be a closely-guarded secret. In the absence of firm data, though, certain analytics companies have stepped forward to offer unique insight into the popularity of various Netflix series. Screen Rant has spoken exclusively to Jumpshot, a San Francisco-based analytics company. Their anonymized global panel tracks five billion actions a day across 100 million devices to deliver insights into online consumer behavior. They've been monitoring the Netflix Originals since 2016, looking at the viewing behavior and activity of their US members. While Jumpshot's data does have limitations - most notably that this only covers US audiences - it does still give a sense of just what's going on with the Marvel Netflix shows. Early this week we reported that Iron Fist and Luke Cage's second seasons suffered a massive drop in viewership, now we look at the Devil of Hell's Kitchen

According to Jumpshot, Daredevil season 2 is still the most-watched Marvel Netflix series since 2016. Season 3 hasn't fared as well; when Jumpshot compared the first weeks of the two seasons, they found viewership had dropped by 57 percent. The first week is a critical period for the Marvel Netflix shows (and, indeed, for all Netflix Originals). The bulk of views happen within that first-week window, with a steep drop over the next month or so to a background level.
Click to expand...

EXCLUSIVE: Daredevil Season 3 Viewership Down 57% On Season 2 In First Week

Disappointed by this. I thought it was the best of the Netflix/Marvel shows.
I've read Disney is starting their own streaming service - maybe next year? The rumors are that they're taking back the Marvel titles/shows they own, for a possible reimagination of some of them on their own service. Anyone heard anything like that?
But I'll miss this cast, a lot.

It is not the end. DD and others will find new home in Disney's streaming service. Fear not. Mickey Mouse company won't let off this cashcow that easily. Unfortunately Netflix has to cancel these series before they can be renewed elsewhere.