BAYLOR said:
A number of films are getting pushed to 2021, Including the Bond film No Time To Die and Jurassic World Dominion


The film studios and the theater chains must be losing many millions of dollars .
Click to expand...

I'm disappointed about Dune, but I'm not fussed about anything else. I watched Bill and Ted Face the Music at home and I probably enjoyed it more because I didn't have to contend with a load of mouth-breathing phone junkies through it. I say release the films on streaming services and let the cinemas find their own level. I'd pay a whole lot more for a ticket if I knew that I wouldn't be constantly bothered through the film.
Deep Dark Space

Boneman said:
I'm hopeful... it looks gritty. All the actors are from DC/Marvel films, so they're... experienced.... Rebecca ferguson made mission impossible films very watchable. We gotta have some good things this year, my fingers are crossed!
Click to expand...

Another trailer. By and large, it looks pretty promising. I'm not sure about some of the dialogue.


(Although I don't remember Paul killing The Stig in the original novel)
Last edited: Thursday at 3:45 PM

Toby Frost said:
I'm not sure about some of the dialogue.
Click to expand...

For it being typical to modern day idioms and phrases?

Like what I said in the Foundation thread, we'll have to wait and see. Their aim is to make this classic SF masterpiece more relatable to the larger audience. Not just to us purist. Frank Herbert wrote this back in early sixties and the language in the book is modern English, with zero amount of the language characteristics.

I think the language Idaho uses to young Paul shows a lot about the man he is, a fighter, when he refers to Paul's lack of muscles. He'd served the house military wing for ages and the language comes from there. But I get that it might stagger the image you've in mind, especially as in the book Duncan comes out with a lot more swagger than what Momoa has been shown in his characters.

To me Duncan's character is more like GoT's Syrio Forel, with a lot of flair that hides behind it the real killer. The most capable duellist in the Dune planet.

Dune is notoriously difficult to adapt—as David Lynch discovered when he directed his critically panned 1984 film adaptation—but Villeneuve found the trick was to split the novel in half. This first film will cover events in the first half of the novel, and a second installment will cover events in the second half. However, Villeneuve wrote an op-ed for Variety last December, sharply criticizing the studio's decision to release Dune simultaneously in theaters and on HBO Max (for a 31-day period) because of the ongoing global pandemic. He predicted this could result in the film underperforming at the box office ("piracy will ultimately triumph"), leading to a cancellation of the planned sequel.
Click to expand... 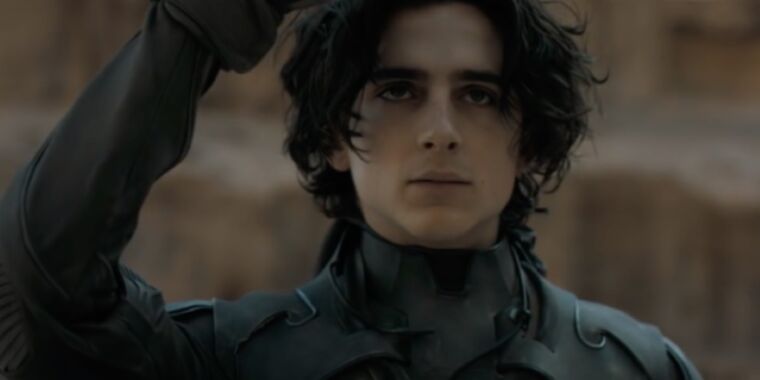 It's the first half of a planned two-part adaptation of Frank Herbert's novel.

So it's a two-parter and there is no plans on filming the following books. Unless it does super well.

This will change things, the deal with the HBO max is that the second part of the Dune is an actual miniseries. We'll get that glory of House Artreides going down, and then we get to see how he'll take back the world (and then the Imperium). I think it's a clever plan.

The show was ordered straight-to-series at HBO Max in June 2019. Set in the universe of Frank Herbert’s epic “Dune” novel series, “Dune: The Sisterhood” is told through the eyes of a mysterious order of women known as the Bene Gesserit. Given extraordinary abilities by their mastery of the body and the mind, the Bene Gesserit expertly weave through the feudal politics and intrigue of The Imperium, pursuing plans of their own that will ultimately lead them to the enigmatic planet Arrakis, known to its inhabitants as Dune. It will serve as a prequel to the films.
Click to expand... 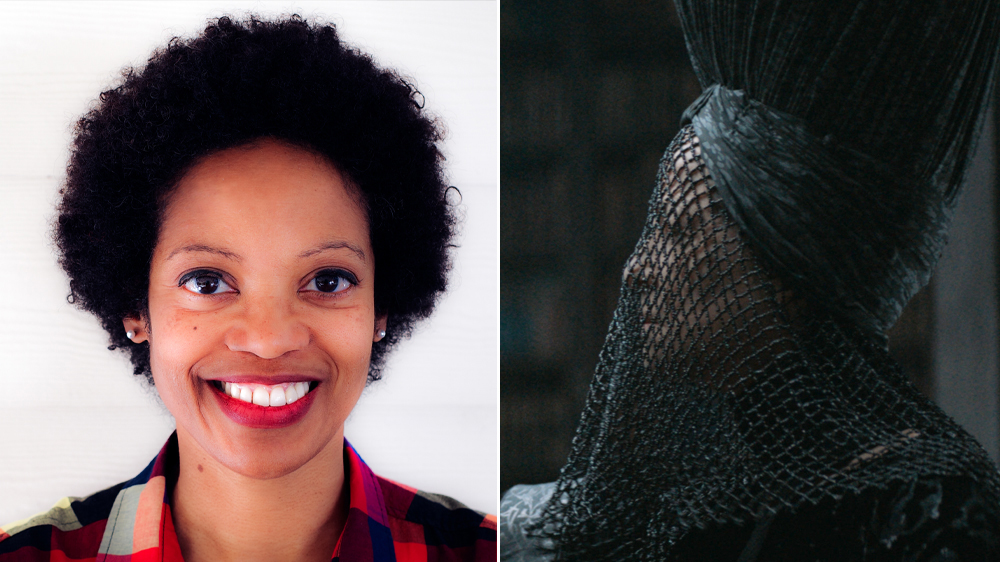 The “Dune” television series prequel at HBO Max has found its new showrunner. Variety has learned exclusively that Diane Ademu-John has boarded “Dune: The Sisterhood” in the…

Is going to be like GoT and show all the corruption that goes along the Spice trade? Are they going to talk about the Messiah? Or the worm?

Denis Villeneuve is still attached to direct the pilot for the series. Along with Spaihts, Villeneuve, Brian Herbert, Byron Merritt and Kim Herbert for the Frank Herbert estate will executive produce along with Scott Z. Burns. Kevin J. Anderson will co-produce. The series hails from Legendary Television, with Legendary also producing the upcoming film reboot.
Click to expand...