Despite repeatedly dropping the ball in the DC Universe, is it possible they might have got this one right?
Become a Supporter Member for self-promotion and signature benefits: Upgrade your account here
H

I dunno. Maybe I’m not that interested in the character (which feels like a cliche to say now), even though cut me and I bleed DC, but there was nothing there that got me especially excited. I know it’s superheroes but it just seemed very formulaic and stuff we’ve already seen from other characters.

Didn't Wonder Woman get it right?

Aquaman, like Antarctic Man or Sahara Man, just seems like a bizarre super hero because nothing we care about happens underwater. So you have to either invent an entire culture down there, or have fish swimming up the Hudson to do battle with Solomon Grundy in New York.


DC has always had such camp characters - only a few have translated well into modern times.

Welcome to the lost world of Atlantis.
I've just seen this and it didn't disappoint me. They manage to give the actors funny lines.
I like Aquaman character, he is far from a Superman type, e.g. bad people deserve to die.
Plenty of clichés, but they sound ok from a red-head

I might go and see this after Christmas as the GF really wants to see it.

Too long, but I wish I had become a Lighthouse Keeper now.

Dave said:
Too long, but I wish I had become a Lighthouse Keeper now.
Click to expand...

Careful what you wish for 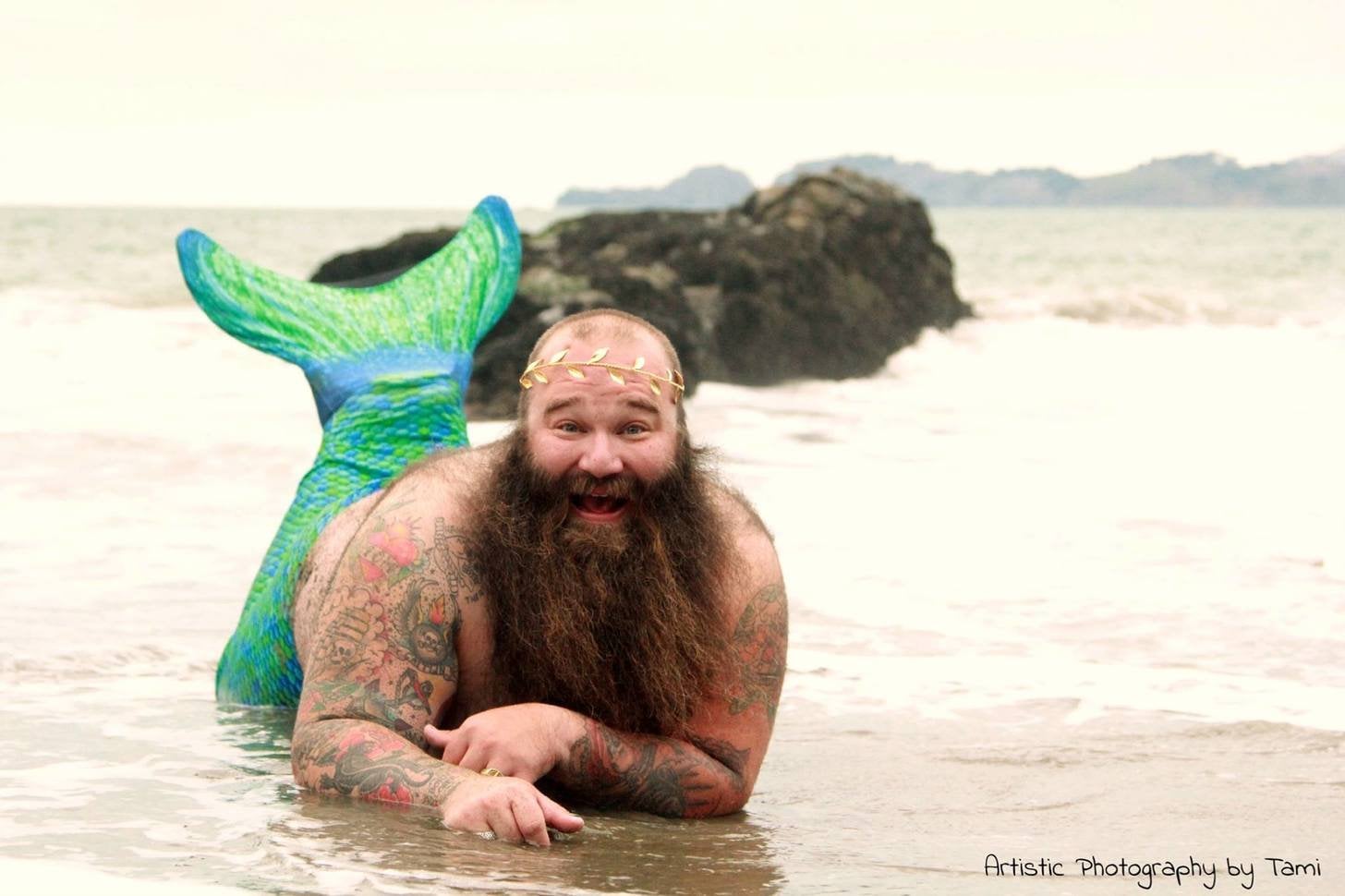 Ill probably see this at some point, maybe get a bit drunk and eat popcorn while I do.
Question is: how could it compare to the artistic genius of suicide squad, the best ever set of moving images set to sound?

I'm not crazy, my reality is tnereffid than yours.

I watched this film recently and was surprised how good it was, I'm only a recent convert to DC and Marvel. Basically it was great entertainment, and I am looking forward to the next Wonder Woman, as I liked the first.

I really enjoyed Aquaman, even though I often skip superhero movies since they all look alike after a while. You have to go into it with the expectation that it follows the same formula as most other superhero movies. What sets it apart for me are some incredible underwater scenes. Parts of the movie were fun adventure, parts were visually spectacular.

I wish they made Orm, Aquaman's half-brother, more complex instead of a one-dimensional power hungry leader. I thought he had some good points about the surface dwellers polluting the oceans, and throwing the trash back up on the beaches was a good move on his part. He didn't have to be a "villian" if the writers had given him a cause to work for.
Last edited: Jan 6, 2019

This was the most fun DC movie. But I agree with James Cameron that the water effects to totally unrealistic.

Going to watch this now, as I have nothing to do today.
DC movies have not entertained me much lately, but this has had some good reviews.
My expectations are reasonable.
Stupid, cgi fun is all I really want
Anyone else a fan? How do you find it compares to other superhero films?
B

It is still on my To Watch list, but my GF saw it and she thought it was ridiculous. I’ll wait until I can pick it up cheaply on DVD.

Yh it's definitely the best I've seen in the DC universe. Especially after the DUMPSTER FIRE that was suicide squad!
The plot was a bit of a flatline but nice sparkly visuals. In fact, it looked amazing in parts, and I loved the sea creatures.

Rodders said:
It is still on my To Watch list, but my GF saw it and she thought it was ridiculous. I’ll wait until I can pick it up cheaply on DVD.
Click to expand...

Yh pretty ridiculous. Thank god it was ridiculous rather than boring. There's hope for the DCEU yet, they just need more stupid, flashy nonsense like in this film.
B

picklematrix said:
Yh it's definitely the best I've seen in the DC universe. Especially after the DUMPSTER FIRE that was suicide squad!
The plot was a bit of a flatline but nice sparkly visuals. In fact, it looked amazing in parts, and I loved the sea creatures.
Click to expand...

I finally got to see Suicide Squad . Egads what were they thinking? !!

BAYLOR said:
I finally got to see Suicide Squad . Egads what were they thinking? !!
Click to expand...

It's an interesting story behind that one.
Might be the worst film I've ever seen. A bold claim I know, but I would rather watch 'The Room' twice over!

I watched it and thought that there was a lot to like about this movie. A few tweaks and it could’ve been really good.

Instead, we got a by the numbers movie that had far too many cliches to make it worthwhile viewing.