soulsinging said:
Fin and Rey's engaging chemistry was tossed aside for an unconvincing "bond" between Rey and Kylo (compare to the way Lucas wisely deferred to the Han/Leia chemistry and abandoned Luke/Leia), Fin and Poe's entire plot was a total boondoggle, they're desperate to recapture the magic of lively secondary characters like Yoda and Boba Fett so you have pointless roles for Laura Dern and Benicio Del Toro,
Click to expand...

I feel the need to pat myself on the back here, because John Boyega shares my frustration that everyone other than Rey and Kylo was put on the backburner in this series: 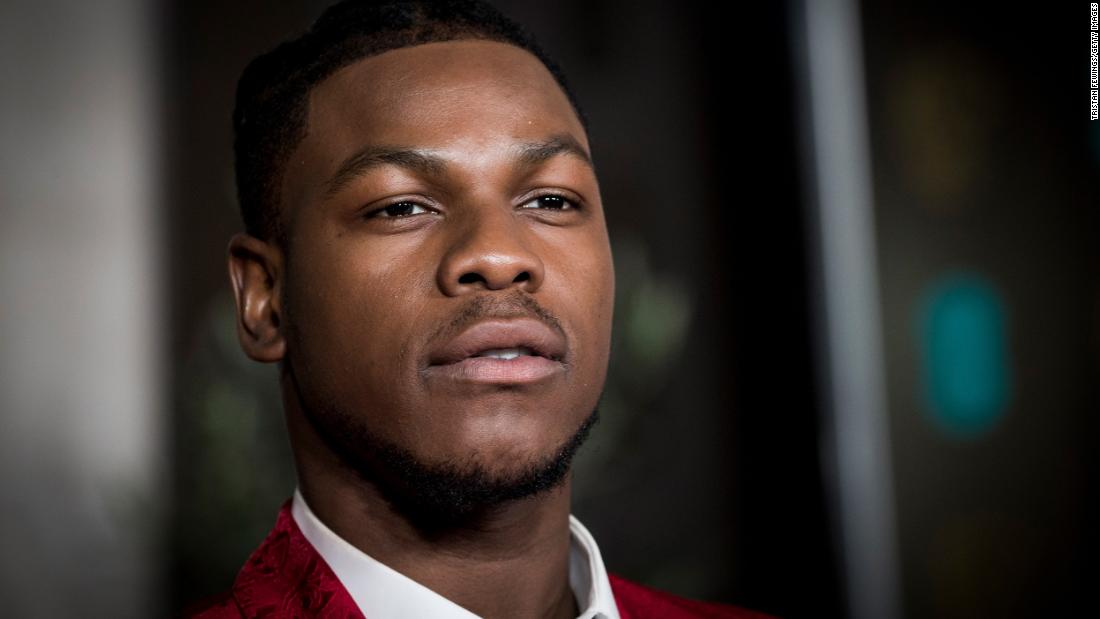 John Boyega calls Disney out for marketing a Black character, only to ultimately push them aside

When Disney first revealed John Boyega as a stormtrooper in "The Force Awakens," he immediately became the target of racist comments from "Star Wars" fans protesting the casting of a Black person in the role.

Kind of interesting that Marie Tran received so much vitriol for being some sort of SJW plant, but to hear John tell it, she actually served to sideline all the "SJW" characters into irrelevant subplots so Disney could focus on Rey and Kylo (with a side of Laura Dern and Carrie Fisher telling those SJW characters they were too hot-headed and need to listen to their betters):

Lack of character development was a major flaw throughout. Look at Captain Phasma[sp]. Could've been a great rival to Fin, instead ended up being utterly pointless.
Professional Proofreader - send me a DM if you're interested and we can discuss your needs (word count, English variant, payment (including preferred currency), deadlines, and any other concerns).
B

thaddeus6th said:
Lack of character development was a major flaw throughout. Look at Captain Phasma[sp]. Could've been a great rival to Fin, instead ended up being utterly pointless.
Click to expand...

In the case of Phasma . A waste of a really good character.

That’s the thing though, Phasma wasn’t a good character as she had no screen time and Disney/Lucasfilm did not show how bada$$ she was supposed to be. In the end she was just a cool uniform that we (the fans) all somehow latched on to.

Phasma’s ending in the deleted version was eminently better and have more depth to Finn as well as her motivations. I can’t for the life of me understand why RJ chose the lesser edit.

I was convinced she’d be back in the final story because she was such an underused character but no...

Also, R2-D2 should sue for damages at the lack of use he had in these films (I’m biased as he’s my favourite character in SW)!

We did not need Dominic Hobbiton in the movie. Rose could’ve had those lines and it was a bit cringe if I’m honest. He seemed to stick out like a sore thumb. I think the Kijimi bounty hunter-esque character and the defected First Order cell leader that Finn works with on Exegol could’ve been cut and used Rose and Finn to tell those narratives instead.

But... I’ve adored the sequels and can not express how happy I was at the inclusion of B-wings after all the years of neglect!

It's crazy the way that the Rebels choose their fighters by what letters they can use. You can just imagine in the R&D research department at the military manufactures: "Hmmm, we've done an A, B, X and Y. How can we a spaceship in the form of a 'Z'?"
You must log in or register to reply here.
Share:
Facebook Twitter Reddit Pinterest Tumblr WhatsApp Email Share Link