The King of Elfland's Daugther by Lord Dunsany, the introduction by Neil Gaiman say all, its a shame if you haven't as a fantasy fan tasted the fantastic language, prose of Lord Dunsany.

The Broken Sword by Poul Anderson

Something Wicked Comes this Way by Ray Bradbury

Who Fears Death by Nnedi Okorafor, a very original SFF in that its mythology, racial,cultural history is so African. World Fantasy Winner

The Drawing of the Dark by Tim Powers, best historical fantasy i have read, very Powers in that its secret histories fantasy of real world history.

Those books to me are important not to miss classic giants of the field, modern great, a new bold voice in the field.

Location
My cats run my life :^)

Tea with the Black Dragon by R.A. MacAvoy
Jack of Shadows by Roger Zelazny

and I second The Forgotten Beasts of Eld by Patricia McKillip

Eugene Vodolazkin's Laurus is outstanding, written by a Russian medievalist and involving a long journey from medieval Russia to Renaissance Italy and back. I expect to read it for the third time in a few months. An international success. 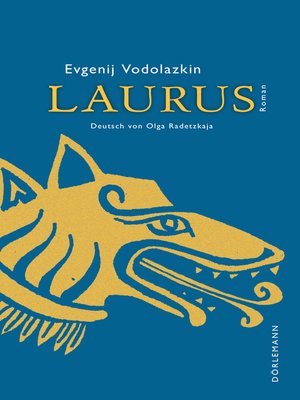 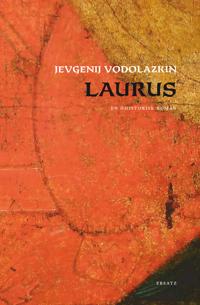 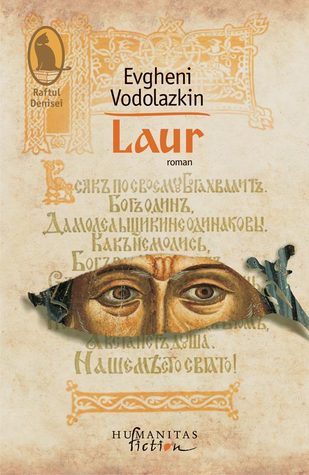 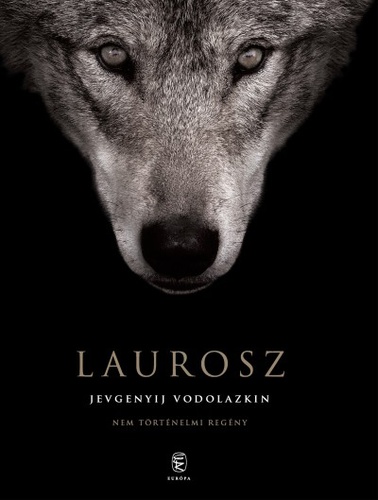 A couple of other Laurus editions.

Well that is a very different choice, glad to see a Russian book, more fantasy books recommendation outside western Europe,USA.

Great book but I prefer Imajica

My two favorite stand alones are Best Served Cold by Joe Abercrombie and Warbreaker by Brandon Sanderson.
B

The Magic Goes Away by Larry Niven

The Last Unicorn by Peter S Beagle.
Warbreaker, another by Brandon Sanderson

Some single-volume fantasies not yet (I think) mentioned:

Eddison's The Worm Ouroboros (not to be confused with the same author's Zimiavina trilogy)
C. S. Lewis's Till We Have Faces (very much an underappreciated book)
Charles Williams's The Place of the Lion
G. K. Chesterton's The Man Who Was Thursday
William Morris's The Water of the Wondrous Isles
George MacDonald's Lilith
Lars Walker's Blood and Judgment
H. Rider Haggard's She

I've read all of these at least twice.
B

The Well at the End of the World By William Morris
The Tritonian Ring By L Sprague De Camp
Vathek by William Beckford
Bran Mak Morn: Legion From the Shadows by Karl Edward Wagner
The Reign of Wizardry by Jack Williamson
Too Long a Sacrifice by Mildred Downey Broxon
The King of Elfland's Daughter by Lord Dunsany
The Charwoman Shadow by Lord Dunsany
The House on the Borderland by William Hope Hodgson
Last edited: Feb 24, 2019

Watership Down by Richard Adams. Cuter than Narnia and Redwall... or insightful allegory?
Legend by David Gemmell. Conan as Leonidas defending Vienna from the Mongols.
Best Served Cold by Joe Abercrombie. Think... The Countess of Monte Cristo's Platoon of Resevoir Dogs. The first chapter starts with lust, greed, envy, pride, wrath, sloth, and gluttony and then turns nasty.

And not yet mentioned...

The Hobbit by J.R.R. Tolkien.
The Silmarillion by J.R.R. Tolkien. Okay, so it's not a single story. So, Tolkien's son and Guy Gavriel Kay compiled it and reworked bits from Tolkien's notes. So what? I love it.
The Curse of Chalion by Lois McMaster Bujold. I understand there are two sequels, but Curse was a fully contained story on it's own.
Heroes and Red Country by Joe Abercrombie. All three are in a setting preceded by The First Law trilogy, but each of these are stand alone stories. Incidentally, Red Country was my first introduction to the Bloody Nine...
The Eyes of the Dragon by Stephen King. Though filled with tension and some scary parts, this book is not in the horror genre.
The Lion, the Witch, and the Wardrobe by C.S. Lewis. It was not intended (as far as I know) to be the lead story in a series.
A Horse and His Boy by C.S. Lewis. Yes, I know it's the fifth book in the Narnia series, but it stands almost completely outside of the rest of the stories.

If you fancy something with a younger age range:
'The 13 & 1/2 lives of Captain Bluebear' by Walter Moers. Haven't seen that mentioned much anywhere online. It was originally written in German, and is suitable for young children. I read it for the first time recently however.

picklematrix said:
If you fancy something with a younger age range:
'The 13 & 1/2 lives of Captain Bluebear' by Walter Moers. Haven't seen that mentioned much anywhere online. It was originally written in German, and is suitable for young children. I read it for the first time recently however.
Click to expand...

Superb book. Rumo is even better.

I'm definitely going to read that in the next month or so. One of my most anticipated reads!
S