Nexus 9.1 For Sale. One Careful Owner

I was never a great fan of his acting abilities, but he made the archetypal Bond.

Wow, that was a shock. RIP Sir Roger.

This tweet is rather nice: Ken Shabby on Twitter
Sir Edric and the Corpse Lord out later 2019
Thaddeus White's Amazon page: Thaddeus White

A nice story for the boy to be able to relate later.
The grandfather probably kept very very quiet about it for the rest of his life.

Personally, my memories of him in The Saint and The Persuaders beat those of his Bond.

Nexus 9.1 For Sale. One Careful Owner

A lovely piece of satire courtesy of Spitting Image.

And yes, he was pretty decent in "The Persuaders"

RIP. A good guy. He was also against hunting animals. Saw an episode of the Persuaders the other day and it was still fun.

Alex The G and T 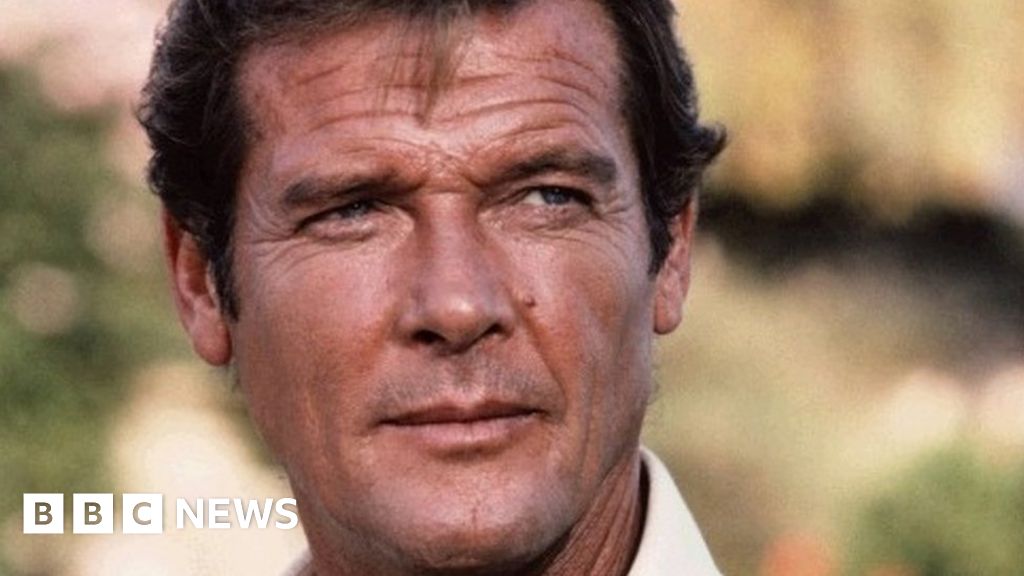 The actor, best known for his suave portrayal of James Bond, has died aged 89, his family announces.

In addition to enjoying his iconic "Bond, James Bond" roles; the wife and I have been fans of the reruns of the early sixties oater series "Maverick."

How'd he get so old?

One really interesting sci-fi film he did was THE MAN WHO HAUNTED HIMSELF.

He had a good long run.