The Toolbox -- Free For All

The comma splice in the first sentence doesn't work for me, Gary. I think either it's a full stop before "he resisted" or "and he resisted". However, neither of those entirely works for me the full stop makes it very staccato, the and adds his actions onto someone else's, so I'd restructure to something like:

The guards overpowered Barns, and he resisted as they tried to force him down the stairs to the corridors below.
"You'll get what's coming to you if it's the last thing I do," he screamed. (I think I'd prefer a yell, a scream is something different, and words aren't normally well formed through it.) "You hear me, boy?"


I would also take a new paragraph for the dialogue as the earlier action isn't all Barns, it's the guards as well, so it's not really an action tag.

I miss you, wor kid.

Is this any better?


The guards overpowered Barns and dragged him towards the stairs. He grabbed the steel handrail.

Two more officers joined in, broke his grip and forced him down the stairs into the corridors below.

Works for me better, for what it's worth. Cleaner, a better sense of the action and continuity.

Definitely better to my mind, Gary. Clear, and the violence of it makes the threat a lot more vivid and real. Well done.

I miss you, wor kid.

I feel your pain.

Gary Compton said:
Is this any better?


The guards overpowered Barns and dragged him towards the stairs. He grabbed the steel handrail.

Two more officers joined in, broke his grip and forced him down the stairs into the corridors below.
Click to expand...

If the Caribbean thing is really relevant to your story - and avoiding the Jar Jar Factor (which made me chuckle, TJ ) - it may help you to look into street patois, and Jamaican patois. Both are pretty ubiquitous in N, E and S London although I don't know where your piece is set.

On one end of the spectrum, he could be incendiary; 'Mi gi yuh licks dem, bwoy! Kiss me neck back to rahtid!'

It all depends on how you see him. From what I witness daily people of Jamaican heritage generally tend to go into patois when they're angry (which happens often in my line of work ) and that depends itself on which generation they're from. Plenty of the people I know never dip into patois or slang.

Also, if you set it up like that, it means you have to keep him talking that way throughout which is tough if you're not familiar with the chat. It could also pull a reader out of the story, especially if they've never heard it or have no frame of reference other than clichéd stereotyping. I'd go for the one you have but change boy to bwoy

Personally I think the creolisation of English language is a wonderful thing and am using pidgin in my WIP. But... it's hard to get right so that you don't alienate or confuse the reader, or offend the demographic with a 'Moy Moy! Yousa guys bombad! Meesa gonna bashen yousen okey day!' (sorry, couldn't resist.)

Location
I speak fluent dog. I speak passable cat. If you

This string contains a wealth of vaulable information. Is there any way it can be hard-wired to the front page of Writing Resources where it belongs?

It is stickied, it probably needs a section of its own.

Phyrebrat, after seeing you get those voices going I find myself lost for words, a rare event for me! A nice demo in how to write what you hear. 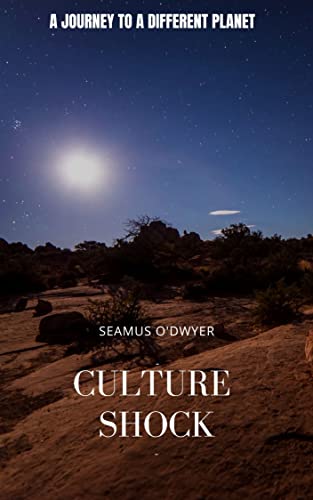 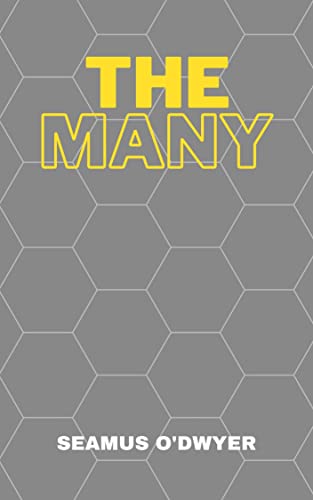 I hope this is the right section to ask this, I havn't readall 16 pages as it's late so sorry if it is covered already.

However, in reading, some writers capitalize the title anyway, so would write:

The party was pretty bad so the Captain left early.

Which is right? Also should it apply to sir, mister and so on?

I don't think it's in the Toolbox (read the 16 pages, you won't regret it) but my understanding is you capitalise where it forms the function of a name. So,

Yes, Major! (Where Major would be Jim otherwise)

But don't worry too much - house styles vary and if you were published they'd tell you what to do!

Thanks Springs, I will read all 16 pages soon, I promise

I have been working my way through the toolbox trying to improve my grasp of grammar and punctuation, but the one thing I am finding really hard is the correct use of the semi colon.

Please can someone either link to a post in here, because I've obviously overlooked anything there is, or give me an idiot's guide to the dratted things? I used to think I knew how to use them, but now I doubt myself all the time and consequently just avoid the little beggars. Seems a shame not to make the effort to get to grips once and for all.
www.KerryBuchanan.com

That's a good guide, but its "don't use it with conjunctions" is a bit simplistic.

It gives the example:

Some people write with a word processor, typewriter, or a computer; but others, for different reasons, choose to write with a pen or pencil.
Click to expand...

I wouldn't use a semi-colon with a conjuction, at least not in that example, since that's its job. I'd delete the "but" so it's

Some people write with a word processor, typewriter, or a computer; others, for different reasons, choose to write with a pen or pencil.
Click to expand...

Thank you. I'll go away and swat a bit more. Seem to be developing a bit of a mental blank about them.
www.KerryBuchanan.com

Kerrybuchanan said:
Thank you. I'll go away and swat a bit more. Seem to be developing a bit of a mental blank about them.
Click to expand...

Read about four paragraphs of my stuff - there'll be about eighteen million in it. Can't say how grammatically correct they all are, though....